Democratic Washington, D.C., Mayor Muriel Bowser signed legislation on Monday that will ban fossil fuels in the majority of new buildings and require the city to only buy zero-emissions government vehicles by 2026, according to E&E News.

The renewable energy bill mandates that by 2027, all new commercial buildings in D.C. generate “net-zero energy” as part of energy conservation and emission reduction efforts, according to the bill’s text. Fossil fuels used to power gas cooking stoves, space heating and water heating will be banned by the city in new business buildings and apartments four stories or taller. 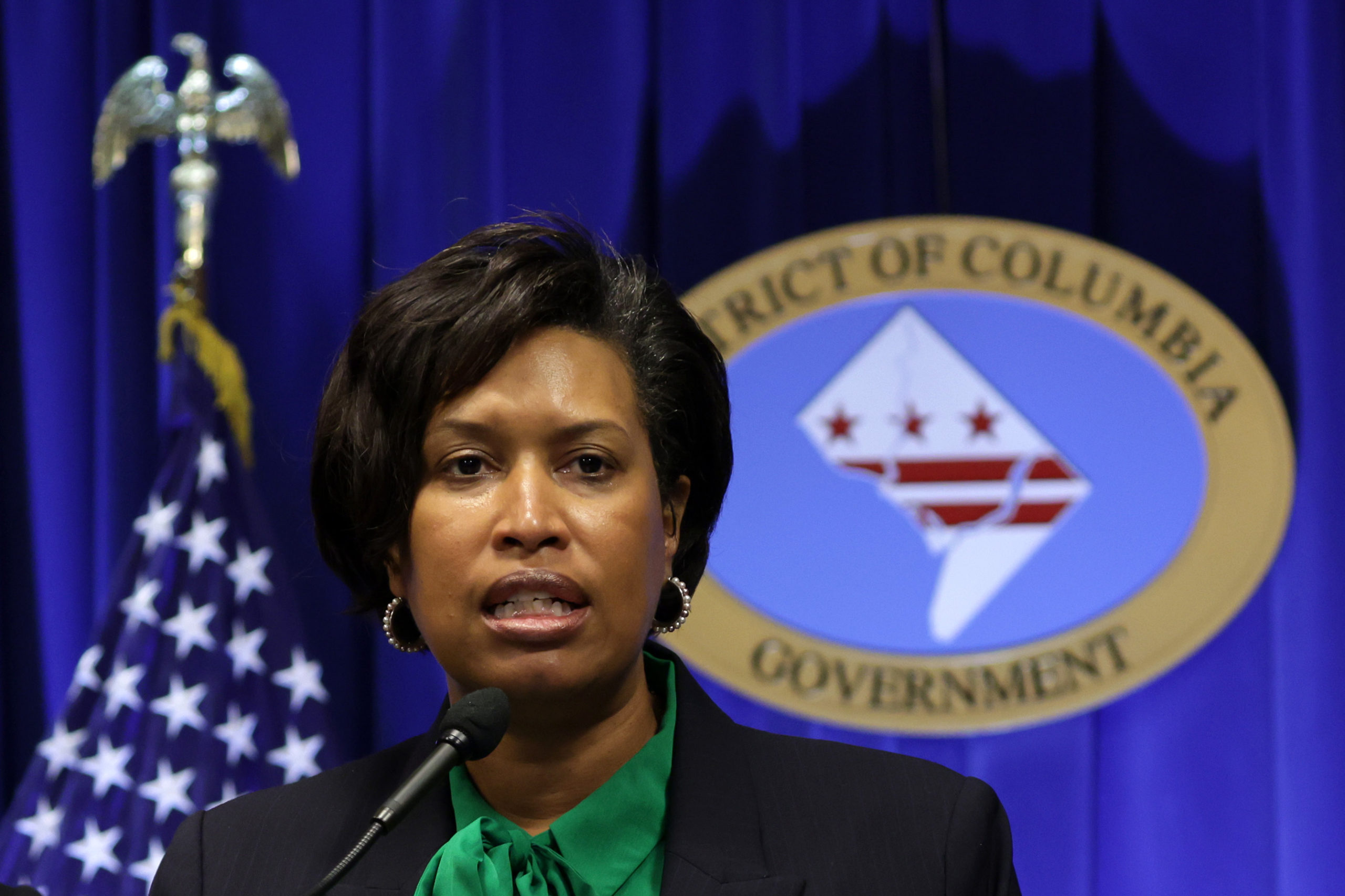 The Climate Commitment Act, which codifies Washington’s commitment to becoming carbon-neutral by 2045, requires city authorities to solely buy zero-emission vehicles starting in 2026 and to stop purchasing building heating equipment that is powered by fossil fuels by 2025, according to the bill. Such actions support the city government’s vow to become carbon-neutral in its own operations by 2040.

Both bills build on the Clean Energy DC Omnibus Act of 2018, which also plans for the district to obtain 100% of its electricity from renewable sources by 2032.

Bowser’s office did not immediately respond to the Daily Caller News Foundation’s request for comment.