Louisiana Sen. John Kennedy punctuated a Judiciary Committee hearing in which Republicans focused on the FBI’s alleged politicization by reading an agent’s anti-GOP tweets into the congressional record.

Kennedy was one of several Republican senators to suggest that FBI agents are too pro-Democrat to impartially investigate crimes. Sen. Ted Cruz of Texas questioned FBI Director Christopher Wray on a leaked document purporting to show that the bureau considers the Betsy Ross and Gadsden flags to potentially be extremist symbols, while Sen. Marsha Blackburn of Tennessee suggested that the U.S. has a “two-tiered system of justice” based on political ideology. Wray pushed back on their assessments, saying that the vast majority of FBI agents remain appropriately apolitical.

Kennedy asked Wray about several tweets from Timothy Thibault, former Washington Field Office assistant special agent in charge. Committee ranking member Chuck Grassley has alleged Thibault shut down an investigation into Hunter Biden. Wray declined to directly address Thibault’s tweets, saying that he could not comment on an “on-going personnel matter,” although he did acknowledge that Thibault held the position “until fairly recently.”

Grassley called the FBI’s attention to Thibault’s tweets in a May 31 letter, claiming that they were “likely a violation of his ethical obligations” and “present a grave risk of political infection and bias in his official decision-making process.” (RELATED: Army Launches Investigation After Sergeant Major At West Point Accused Of Trolling Elected Officials, President On Twitter) 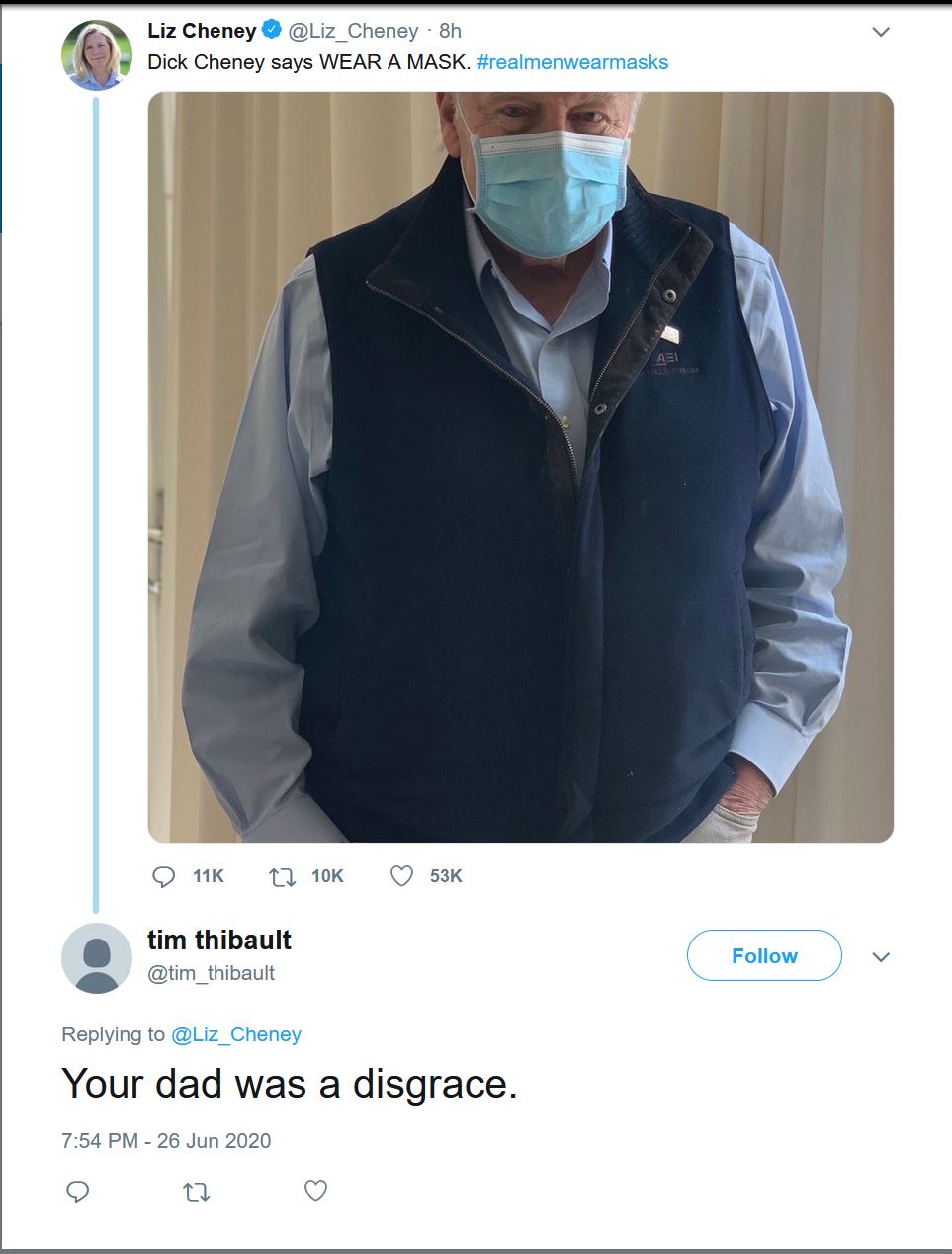 “Is it true that in September of 2020, Special Agent Thibault went on social media and liked a Washington Post article entitled, ‘William Barr Has Gone Rogue?'” Kennedy asked.

“I have to be a little bit careful about how far we can go in this conversation because of specific ongoing personnel matters,” Wray responded.

Kennedy also noted Thibault’s retweet of a Lincoln Project tweet claiming that Trump is a “psychologically broken, embittered, and deeply unhappy man,” and his claim that “Thank God for Mississippi” is “the state motto of Alabama,” in response to the election of Republican Sen. Tommy Tuberville.

“This is a senior employee at the FBI with years of experience going on social media and tweeting this kind of stuff,” Kennedy said, “which gives people the impression there is bias. Whether there is or there isn’t.”