Uniforms for female soldiers will get a revamp soon, as the development of a new tactical bra is underway.

A prototype of the Army Tactical Brassiere will be presented to the Army Uniform Board this fall, reported Army Times. If approved, the undergarment would be added to the official U.S. Army uniform and likely added as a standard issue item for female soldiers entering service, David Accetta of the US Army Combat Capabilities Development Command Soldier Center told CNN. (RELATED: Overwhelming Failure Rate Among Women Causes Army To Halt ‘Gender Neutral Fitness Standards) 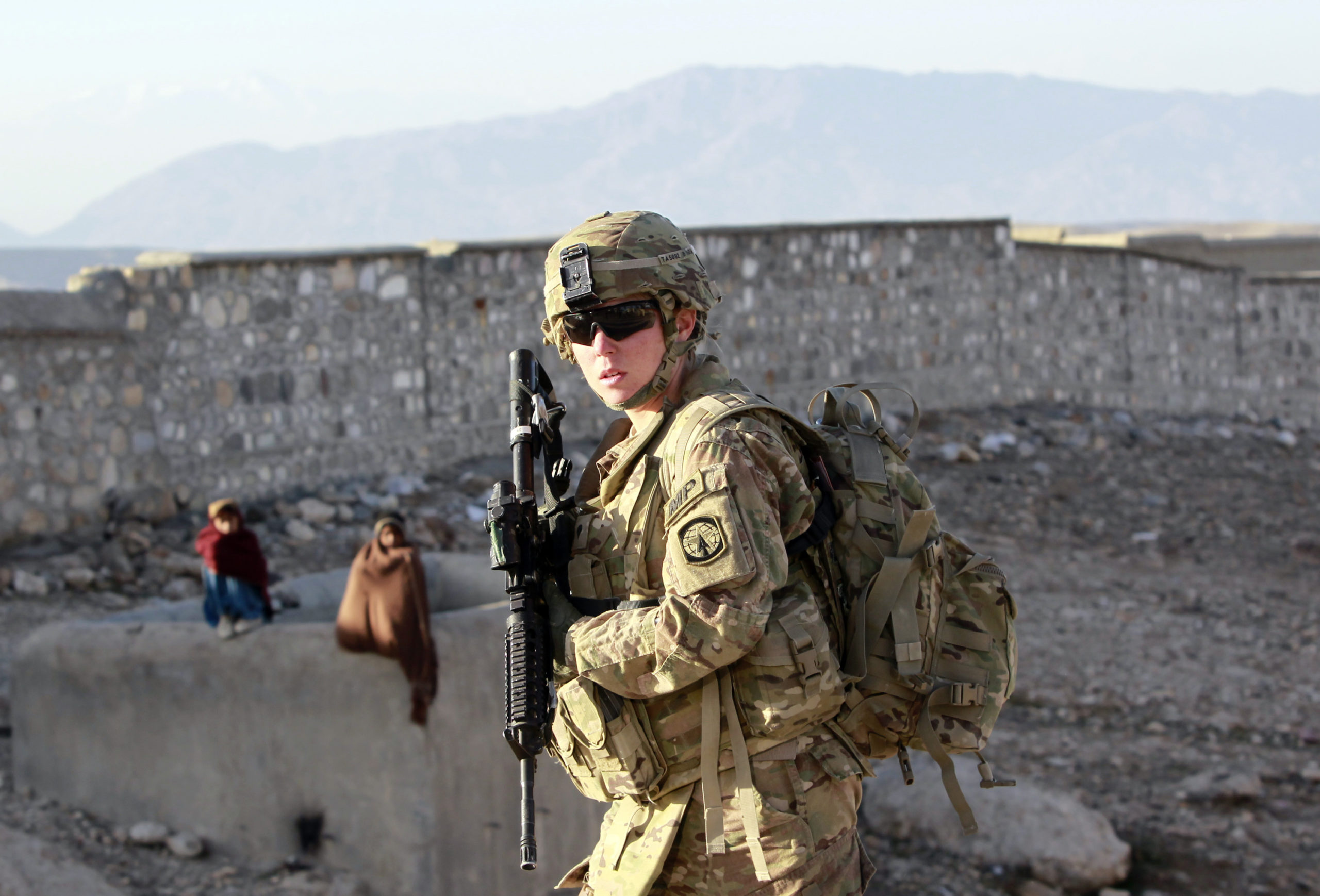 The bra has been tagged as a tactical rather than sportswear item, according to Army Times. Its development follows a survey given to hundreds of female soldiers on functionality, performance, and preferences for design, Accetta said. Flame testing was among several tests applied to the bra’s prototype at the US Army Combat Capabilities Development Command Soldier Center in Natick Massachusetts, Army Times reported.

“If the AUB makes it a program of record, we would want to promote that as a [Soldier Center] accomplishment and win for female Soldiers across the Army,” Soldier Center spokesperson Jeff Sisto told Army Times.

This proposed addition to the uniform follows the Army’s recent push to adopt gender-neutral uniforms for diverse body types, said Donna Edwards of the U.S. Army Tank-automotive and Armaments Command. Women compose over 15% of the Army’s active-duty population, Edwards reported.