UPDATE: This story has been updated to reflect a statement from LEAD Up! program creator Dr. Amy Lopez.

Incarcerated men in Washington, D.C. pitched ideas for combatting the area’s high violent criminal activity to government authorities and scholars, according to The Washington Post.

One prisoner group called for establishing a gun safety-focused city Department of Violence Prevention and Firearm Education, according to the Post. A 19-year-old convicted carjacker reportedly recommended further employment programs.

“Some projects could be implemented immediately, like one team’s proposal to use our podcast Inside Voices to bring awareness to the root causes of gun violence and to provide community resource updates, interview thought leaders…Others would require more time, legislation, and funding, but they were equally impressive. The LEAD Up program has been a great vehicle for building a positive, safe learning environment for residents to do deep-dive projects like this,” LEAD Up! program creator Dr. Amy Lopez told the Daily Caller News Foundation.

D.C.’s total inmate population dropped by about 6.9% from June 2021 to June 2022, based on its Department of Corrections’ data.

However, D.C. police statistics showed Aug. 2 year-to-date robberies and murders in the District respectively rose 20% and over 12% since 2021, according to Fox 5 Washington DC. An Aug. 2 mass shooting this year killed one person and hurt five others there, the station reported. (RELATED: Secretary Of Defense Lloyd Austin Rejects DC Mayor Bowser’s Request For Help Processing Illegal Migrants) 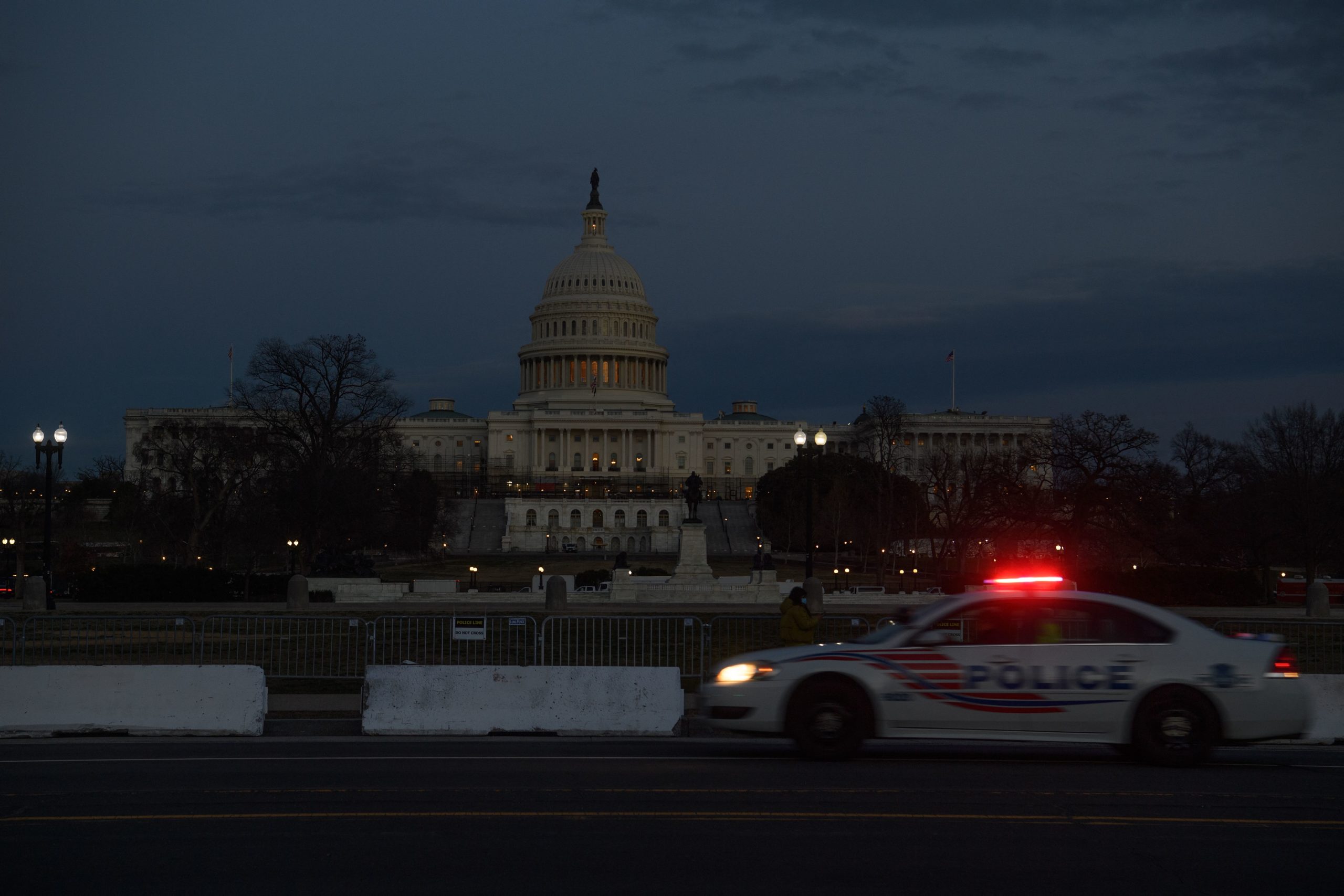 A police car drives past the US Capitol in Washington, DC, on March 1, 2022. NICHOLAS KAMM/AFP via Getty Images

Harper said leaders need to address a “communication breakdown” with prisoners, as some lacked knowledge of D.C.’s present anti-violence programs, the Post reported.

D.C.’s Department of Corrections and Office of Gun Violence Prevention did not immediately respond to the Daily Caller News Foundation’s requests for comment.