Newhouse, serving in his fourth term, ran against seven other candidates in a top-two primary. Receiving 25.5% of the primary vote, the incumbent will face off against Democrat Doug White in November. Trump endorsed former police chief Loren Culp, who unsuccessfully ran for governor against incumbent Democrat Jay Inslee in 2020, and finished third.

New: pro-impeachment #WA04 Rep. Dan Newhouse (R) advances to the general election, where he’s safe. But he’s lucky: his pro-Trump GOP challengers split 49% of the vote six ways, while he scraped by w/ 25%.

The chairman of the GOP’s Western Caucus, Newhouse has kept a lower profile than some of his fellow impeachers while focusing primarily on kitchen table issues. Newhouse and fellow Republican Rep. Cathy McMorris Rodgers highlighted the millions of dollars in earmarks they directed to central Washington in 2021. (RELATED: House Republicans Reveal The One Policy They Want Biden To Announce At State Of The Union) 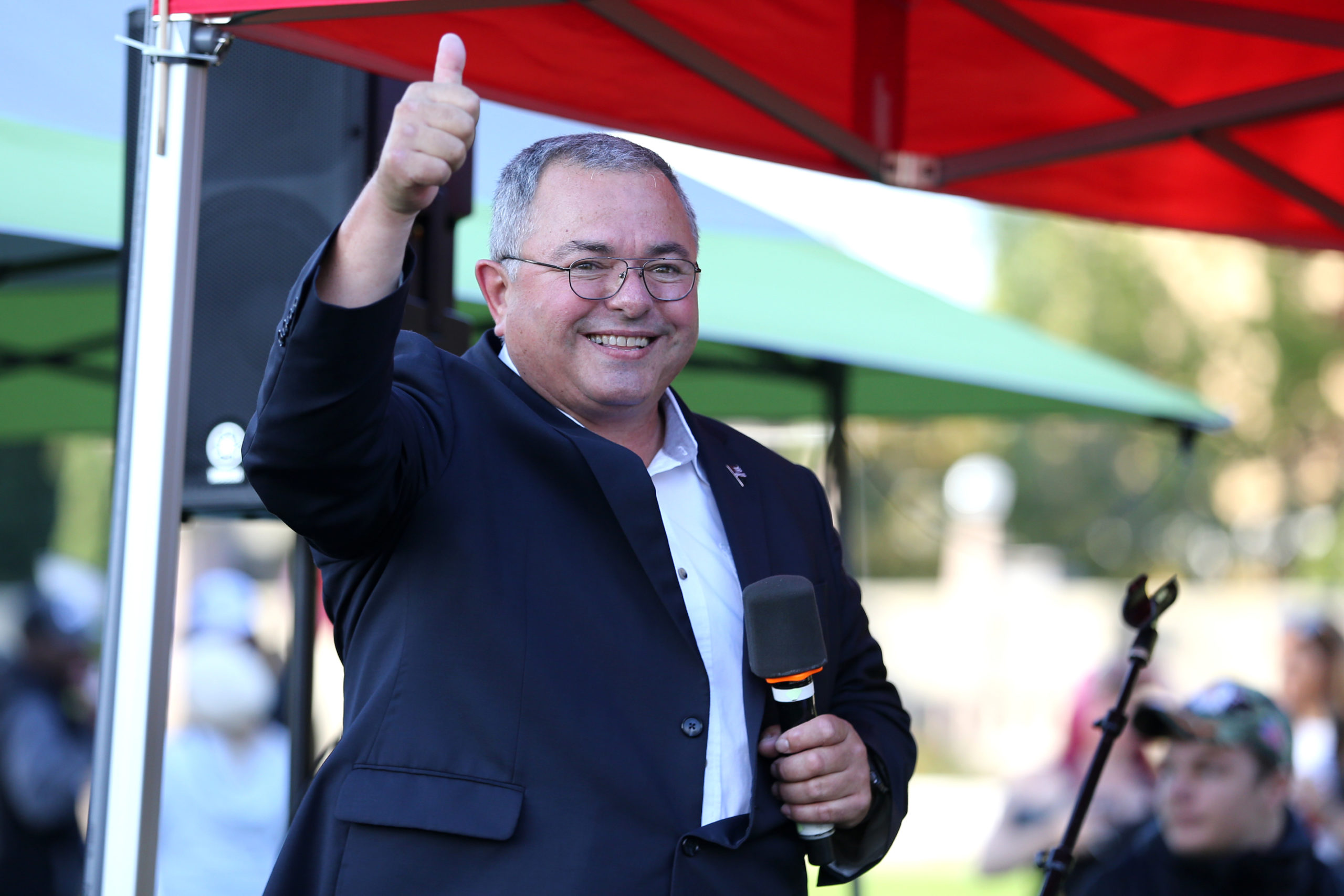