John Tilley, Kentucky’s one-time Justice and Public Safety Cabinet Secretary and former state legislator, turned himself in Monday on a first-degree rape charge, according to the Lexington Herald-Leader.

Tilley is accused of having sex on April 15 with a woman who was too intoxicated to consent, the newspaper reported. This is alleged to have occurred at a hotel in downtown Lexington, Kentucky, according to Kentucky CBS affiliate WKYT.  (RELATED: REPORT: Boxing Legend Claims He’s Being Extorted Through False Sexual Assault Allegations)

Tilley was a Democratic member of the State House representing part of southeastern Kentucky from 2007 to 2015. Then-Republican Kentucky Gov. Matt Bevin appointed him to run the state’s Justice and Public Safety Cabinet, according to the Herald-Leader. 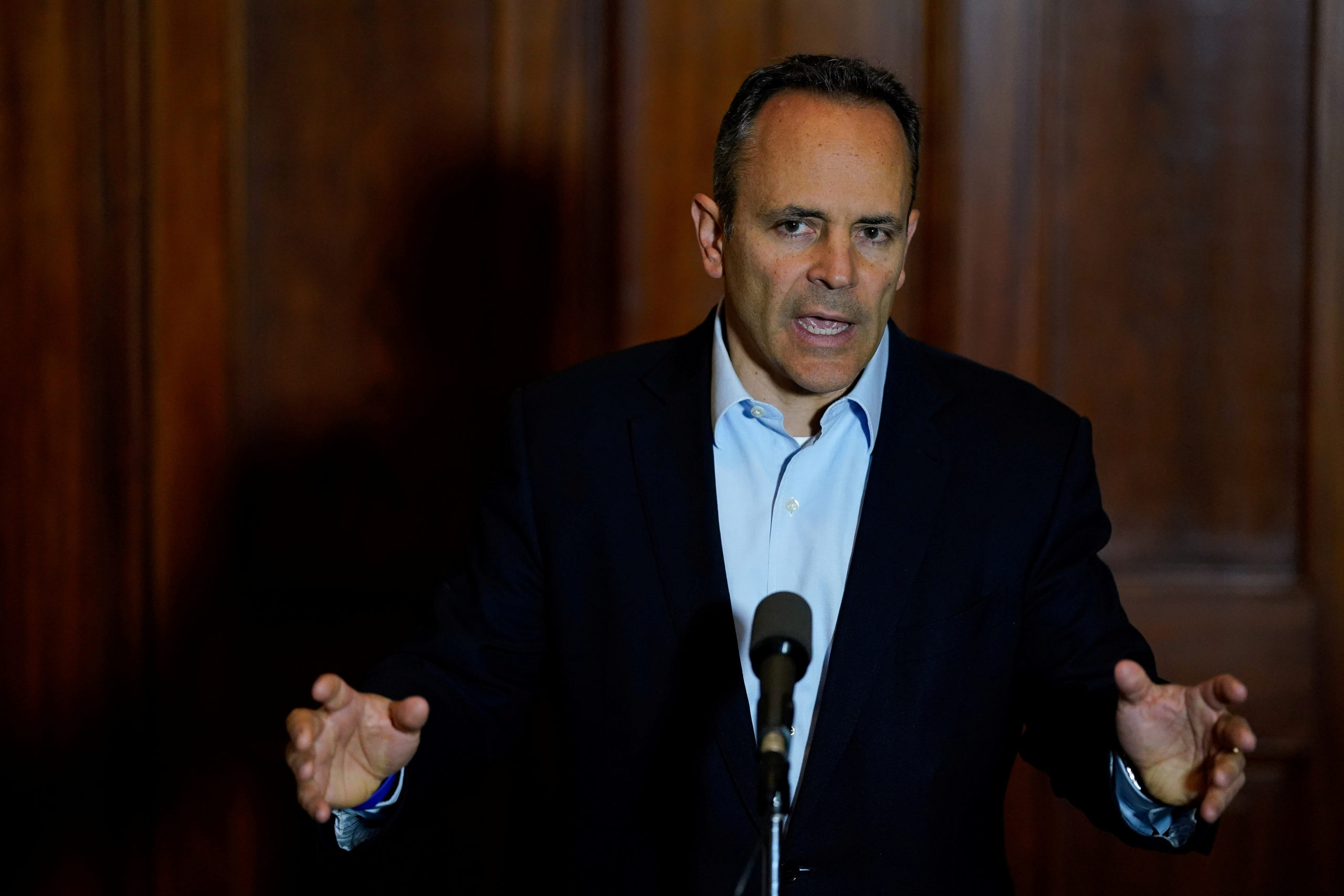 Kentucky Governor Matt Bevin concedes the gubernatorial election, acknowledging that the recanvass of votes will not offer him a path to victory during a press conference at the Capitol Building in Frankfort, Kentucky, U.S., November 14, 2019. REUTERS/Bryan Woolston

As secretary Tilley was instrumental in enacting a rape kit law intended to expedite rape testing, according to the Louisville Courier Journal.

Tilley is being held without bond and could be sentenced to over ten years in prison if found guilty, according to the Louisville-based Spectrum News 1.