The Environmental Protection Agency’s (EPA) Region 6 department is conducting helicopter flyovers over the Permian Basin to identify “super-emitters” of methane gas among oil and gas operations, according to an Aug. 1 news release.

The flyovers will use infrared cameras to inspect hundreds of oil and gas activities in the Permian Basin region of West Texas and southeast New Mexico until Aug. 15, according to the press release. The agency hopes to use aerial surveillance to identify large emitters of methane and excessive volatile organic compound (VOC), emitted as gases from certain solids or liquids which may cause adverse health effects, as well as address any noncompliance indicated by the flyovers through EPA administrative enforcement actions and referrals to the Department of Justice (DOJ).

A technician on board the helicopter will record the time, GPS location and other details regarding the source of emissions after detecting hydrocarbon emissions. The federal agency will use this data to locate the source of the emissions and then question facility managers about the violations.

The EPA can impose severe fines on offenders and continue to keep an eye on them to make sure they’re taking the necessary steps to address excessive emissions.

The area creates large amounts of methane and VOC emissions that are contributing to climate change and poor air quality, according to the press release. VOCs can cause irritation of the eyes, nose, and throat, dizziness, nausea, migraines, as well as damage to the liver, kidneys and central nervous system, according to the EPA.

“There’s no place in the United States where air quality threatens anybody’s health, even the worst air quality may technically violate EPA standards, but none of that is a health risk,” Milloy stated. 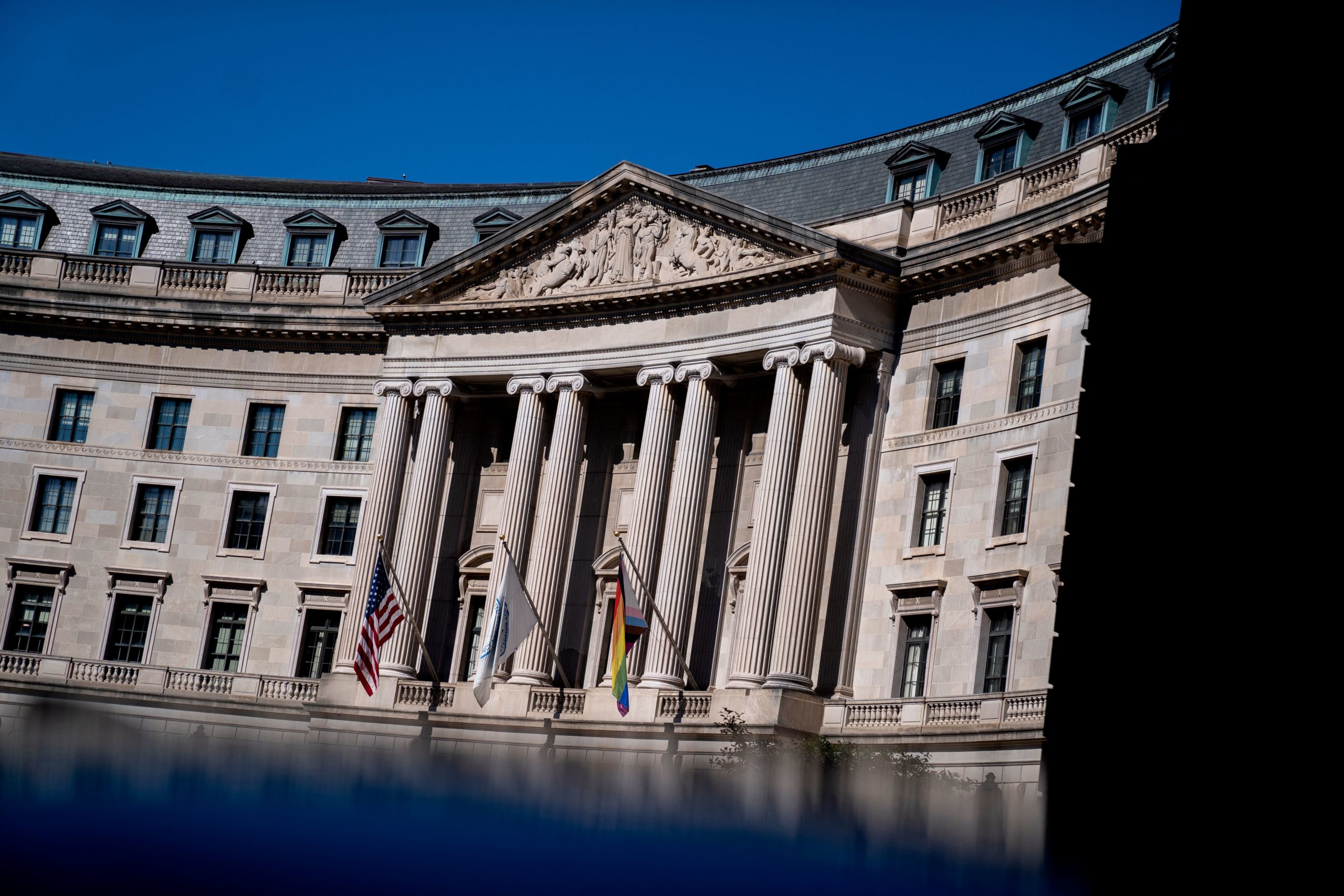 “The flyovers are vital to identifying which facilities are responsible for the bulk of these emissions and therefore where reductions are most urgently needed,” said Region 6 administrator Dr. Earthea Nance in a press release.

The EPA proposed new regulations on the oil and gas industry’s methane emissions in November 2021. The agency is mulling whether to declare areas of West Texas and eastern New Mexico in violation of federal limits on ozone pollution.

Helicopter Surveillance of the Permian Basin, which accounts for roughly 40% of the nation’s oil supply, began in 2019.

The EPA did not immediately respond to the DCNF’s request for comment.