Japanese technology investment firm SoftBank Group Corp. lost more than $23 billion dollars in the second quarter of 2022, according to The Wall Street Journal.

The massive losses have already led to a pivot in investment strategy, with subsidiary Vision Fund approving only $600 million in new investments during the first quarter, $20 billion less than the same time last year, according to Reuters. In conjunction with a slowdown in investments, Chief Executive Officer Masayoshi Son announced that there would be significant cost cuts, including layoffs, the WSJ reported. (RELATED: ‘Market Crash’: Robinhood Announces More Layoffs As Crypto Trading Tanks)

“I have no choice but to cut a significant number of employees at the Vision Fund,” he said at a press conference according to the WSJ. He said the company needed to undergo “cost cuts with no sacred cows.”

SoftBank’s technology stocks have fallen from inflationary pressures and rising interest rates from central banks across the world, according to CNBC. The company has significant holdings in firms like DoorDash, which has seen share prices drop significantly this year. 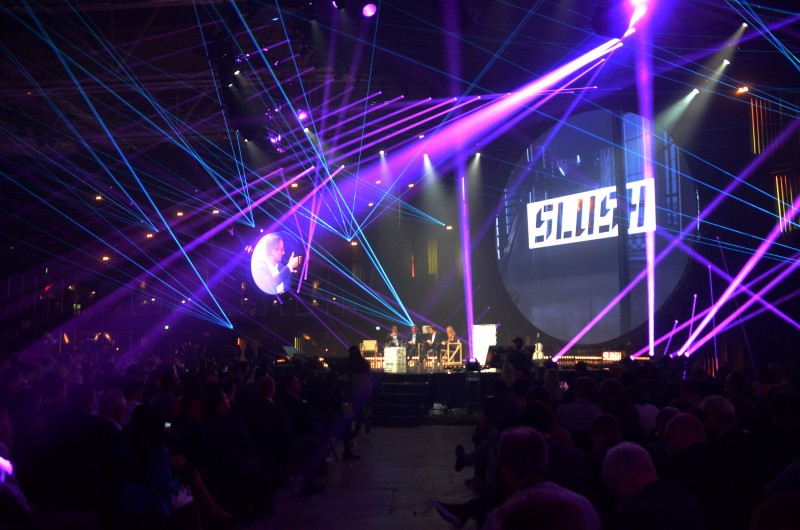 SoftBank is also letting go of major investments, dumping its stake in major tech companies like Uber and Alibaba, and is planning to sell the asset-management branch of the company, according to the WSJ. The Alibaba sale generated nearly $10.5 billion in savings for SoftBank, while the amount of shares sold in Uber wasn’t disclosed, CNBC reported.

Son was an early investor in Alibaba, helping him accrue his fortune before the Chinese e-commerce giant was targeted by regulatory action by Beijing, CNBC reported.

“Now seems like the perfect time to invest when the stock market is down so much, and I have the urge to do so,” said Son, defending the company’s new investment strategy, according to the WSJ. “but if I act on it, we could suffer a blow that would be irreversible, and that is unacceptable.”

SoftBank did not immediately respond to a request for comment.