Public pensions lost a median of 7.9% from fiscal year 2021 to 2022, their worst performance since 2009, The Wall Street Journal reported Tuesday.

Public pensions last year had a record-setting median return of 27%, but retirement plans remain underfunded as the growth of costs has outpaced the growth in assets, according to the WSJ, citing data from analytics firm Wilshire Trust Universe Comparison Service. This has encouraged pension funds to embrace more risky investment strategies, leading them to be more influenced by changes in the stock market, with this year’s losses driven primarily by record inflation, reductions in the speculative markets and high stock valuations, the WSJ reported.

“It was a really bad quarter for investing, there’s no way around it,” said Michael Rush, a senior vice president at Wilshire. 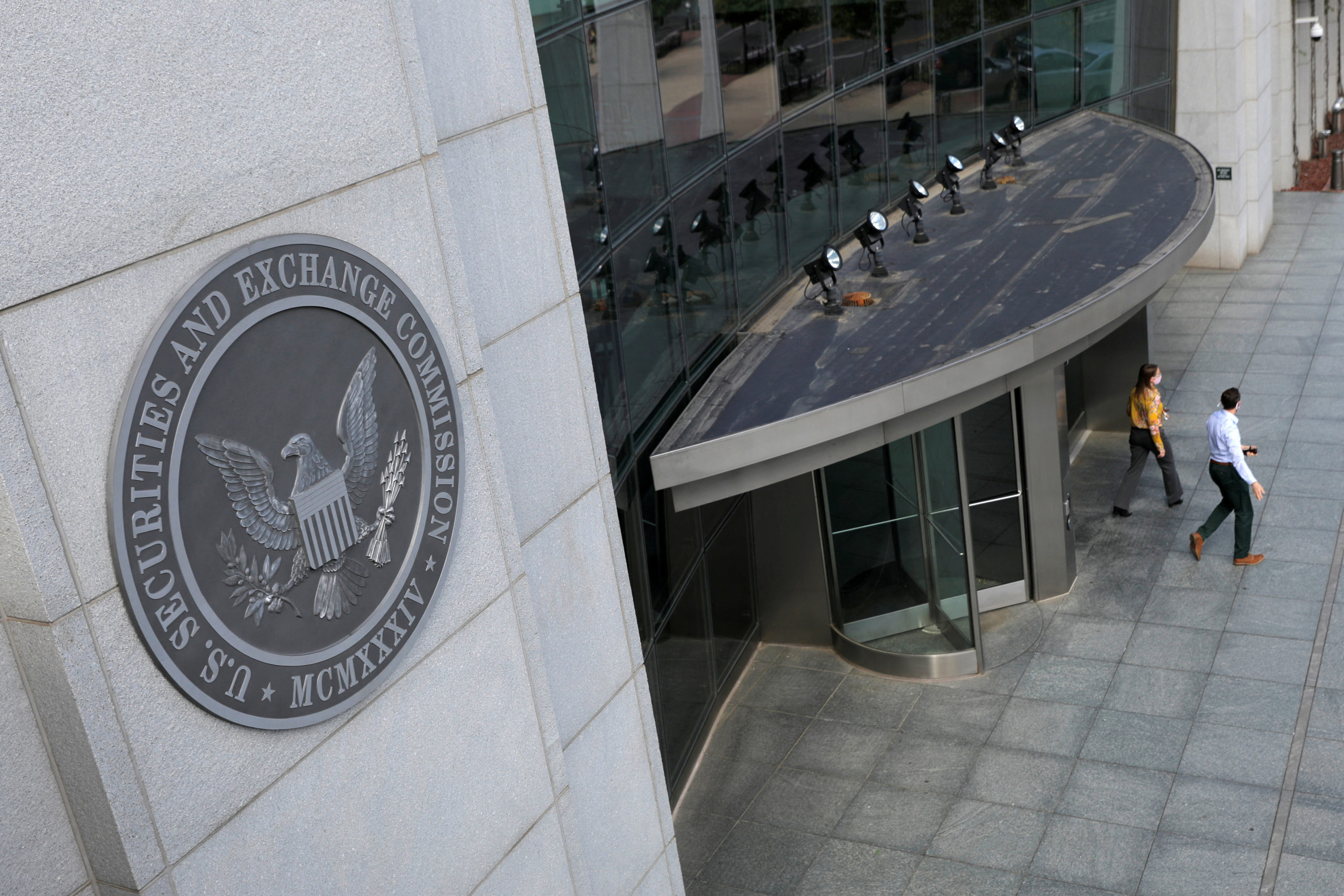 However, large funds typically keep at least one-fifth of their money in private equity, which reports returns on a one-quarter lag compared to other investments, meaning losses for large funds like the California Public Employees’ Retirement System do not include losses suffered on these assets in the second quarter of 2022, the WSJ reported. This has led some funds, such as the Los Angeles County Employees Retirement Association, to break even, reporting a return of 0.1%.

Private-sector pensions are largely insulated from this volatility, with most private pension plans funded under what are known as “defined-contribution plans,” where the employer’s obligation is finished once they make a particular contribution to the fund, according to Institute for Policy Innovation resident scholar Merril Matthews, writing in The Hill. Public-sector pensions on the other hand, are typically known as “defined-benefits plans” where the employer has an obligation to provide a particular benefit at the end of employment, according to Matthews. (RELATED: Disgraced Gov. Cuomo Files For Lifetime $50,000 Pension)

Public-sector pensions can often be easily defrauded, as the regulatory agency responsible for enforcing investment fraud, the U.S. Securities and Exchange Commission, does not have the ability to bring criminal charges to a fraudster, former SEC attorney Edward Siedle wrote in a Forbes op-ed. When a fraudster is targeted by the SEC with legal action, they can often settle out of court for merely 10% to 20% of the amount stolen, allowing them to effectively pocket the remainder, Siedle said.

“Steal a million, pay a $100,000 fine ten years later when you get caught—long after you bought and enjoyed that ski chalet,” said Siedle in his piece.

Managers of the investment funds are trying to keep their clients focused on the long-term, however, the WSJ reported.

“One year is like the pace of a mile in a marathon,” Cristopher Ailman, who manages the California teachers fund, said at a board meeting a month ago, according to the WSJ. “Last year was so positive, it gave us such a nice lead, we could be flat another year and still have a 7% three-year return.”

The SEC did not respond to a Daily Caller News Foundation request for comment. The Los Angeles County Employees Retirement Association told the DCNF it will hold an actuarial discussion on Aug. 10 that is available for the public to view.