Agents confronted Perry while he was traveling with his family and seized his phone without making an attempt to contact his attorney, who would have turned the phone over to the authorities, he first told Fox News. Perry suggested the actions from the FBI in both the confiscation of his cell phone and the raiding of Mar-a-Lago belonged in a corrupt, third world country. 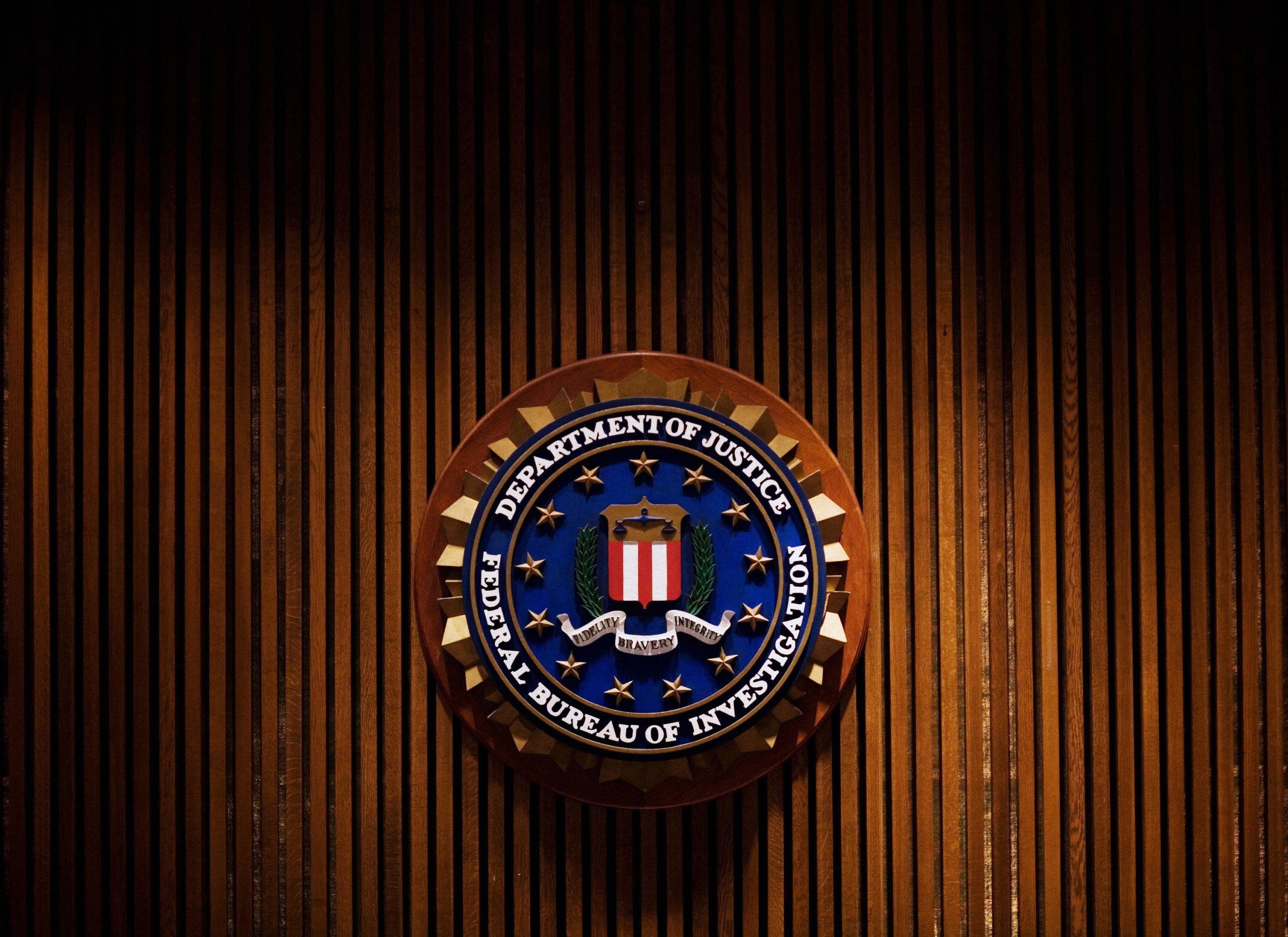 A crest of the Federal Bureau of Investigation is seen 03 August 2007 inside the J. Edgar Hoover FBI Building in Washington, DC. AFP PHOTO/Mandel NGAN (Photo credit should read MANDEL NGAN/AFP via Getty Images)

“As with President Trump last night, DOJ chose this unnecessary and aggressive action instead of simply contacting my attorneys,” Perry told the DCNF. “These kinds of banana republic tactics should concern every Citizen — especially considering the decision before Congress this week to hire 87,000 new IRS agents to further persecute law-abiding Citizens.”

Perry’s statement comes just days after FBI agents executed a search warrant at former President Donald Trump’s home in Florida, through which they reportedly seized at least ten boxes of documents, according to The Wall Street Journal. The raid was reportedly due to documents Trump had allegedly failed to return to the National Archives, according to multiple sources. (RELATED: Josh Hawley Calls For AG Garland’s Impeachment After Mar-a-Lago Raid)

“I’m outraged — though not surprised — that the FBI under the direction of Merrick Garland’s DOJ, would seize the phone of a sitting Member of Congress,” Perry said in his statement. “My phone contains info about my legislative and political activities, and personal/private discussions with my wife, family, constituents, and friends. None of this is the government’s business.”

The Department of Justice did not immediately respond to the Daily Caller News Foundation’s requests for comment.

Gabe Kaminsky contributed to this report.