At least six coal plants in New Mexico and three other states are temporarily halting their retirement as utility providers say import tariffs and other supply disruptions on solar panels imposed by the U.S. Commerce Department are making it difficult to meet high demand, according to Reuters. Fossil fuels like coal plants and natural gas are preventing blackouts by filling the gaps in the grid that are being created by the push to implement green energy nationwide amid President Joe Biden’s aggressive energy transformation plan. (RELATED: Biden Admin Cracks Down On Chinese Solar Panels, Undermining The Green Agenda)

“As we make this transition, we have to do it in a way that doesn’t lead to blackouts or brownouts,” Raymond G. Sandoval, director of corporate communications and brand management at PNM Resources, an electrical utility company, told the DCNF.

PNM Resources delayed the closure of a coal plant by three months until September largely due to its inability to quickly switch to renewables amid the rising demand for electricity caused by summer heat, according to Sandoval.

“We have an obligation to serve our customers, and we just didn’t see the shutdown as a viable solution at a time when everyone’s experiencing longer, hotter weeks during the summer, so we negotiated for Unit Four (the coal plant) to stay open until Sept. 30,” Sandoval said.

States across the nation may face rolling blackouts and brownouts due to states’ inability to replace fossil fuel energy production.

“We believe in climate change..but what we don’t want to do is take one step forward, and then two steps back, because then you start having reliability problems,” Sandoval said. “If there isn’t a conversation about what this energy transition really entails, it puts utilities in a situation in which they can’t deliver reliable power to customers which makes politicians turn on electric companies.” 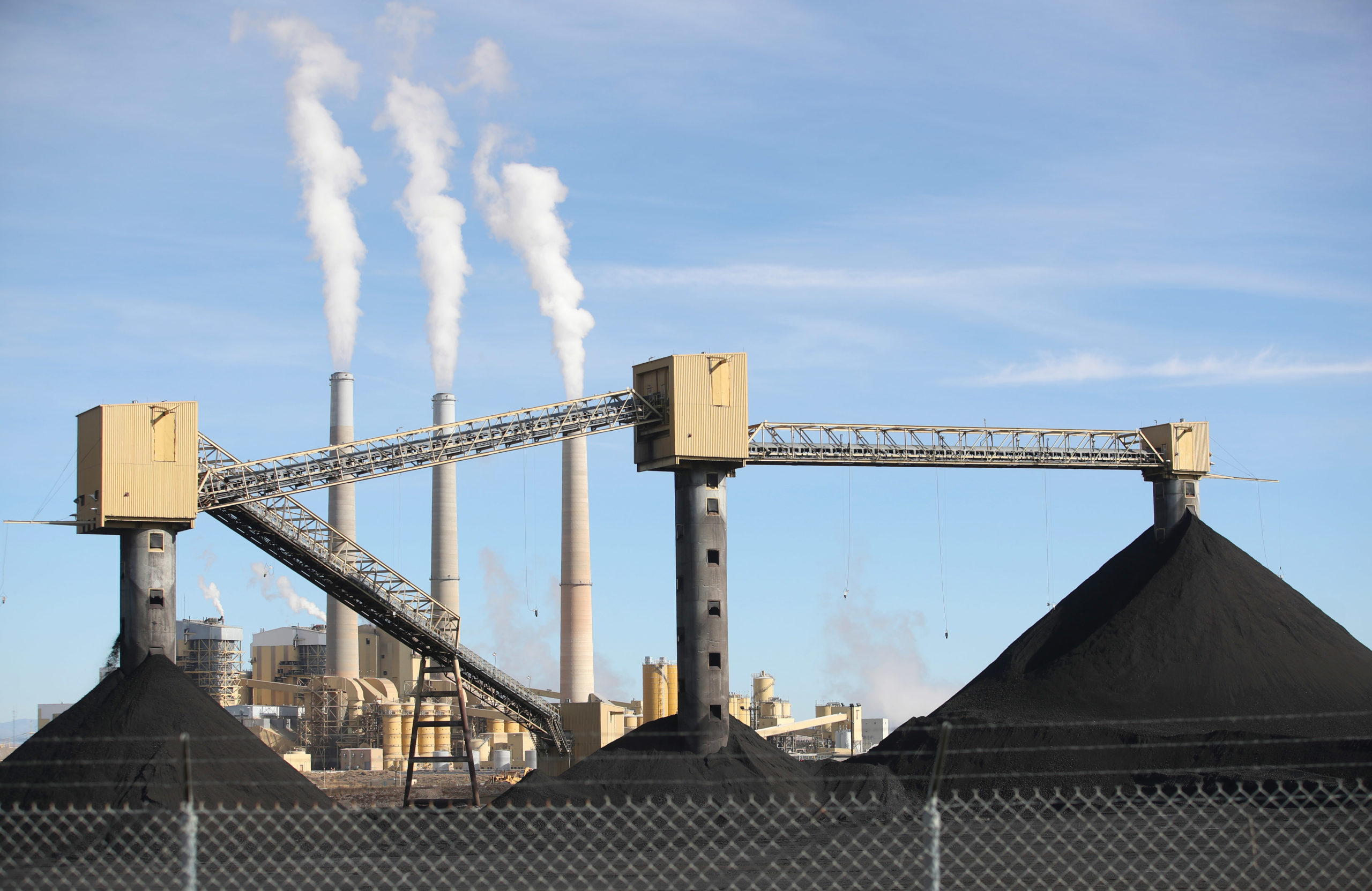 Tariffs and import bans of foreign solar products are slowing the expansion of solar energy and hampering the Biden administration’s plans to cut fossil fuel use and promote renewable energy sources to meet net-zero emissions targets by 2050, according to Reuters. Biden’s goals will almost certainly necessitate even more coal plant closures, according to Reuters.

“A plan provided by the New Mexico Public Regulation Commission and environmental groups left us about 140 megawatts short of what our customers needed,” Sandoval said. “Because of the supply chain crisis, our contractors informed us that they could no longer help with the projects,” he said of his company’s efforts to switch to renewables.

Alliant Energy’s 400 megawatt (MW) plant in Wisconsin will remain open until mid-2025 instead of closing this year as originally planned due to concerns over energy shortages, Reuters reported. The WEC Energy Group also postponed the closure of its remaining 1,135 MW coal units near Milwaukee for up to 18 months.

Meanwhile, NiSource blamed solar project delays for preventing the closure of its 877 MW Schahfer coal plant in Indiana until 2025, according to Reuters. In Nebraska, the Omaha Public Power District board will vote on Aug. 18 on whether to keep the 645 MW North Omaha plant open until 2026 after the operators cited issues concerning its efforts to switch to natural gas and solar power.

“Renewable energy is part-time energy, it works when it feels like it,” Dan Kish, senior vice president of the Institute for Energy Research, told the DCNF. “Battery backup is outrageously expensive and that is why states are contemplating keeping coal plants online.”

The Senate passed a $369 billion climate spending package on Sunday which is aimed at phasing out fossil fuels like coal by almost doubling investment in solar power and wind up to nearly $321 billion by 2030 from $177 billion under the current policy.

Coal generated nearly 22% of the nation’s electricity in 2021, according to the Energy Information Administration. However, energy firms are abandoning coal due to falling prices of alternative energy sources like natural gas and large state and federal subsidies for renewable energy.

“The nation’s aging grid is a considerable factor in power outages experienced as a result of extreme weather, which is why the Biden-Harris Administration’s Building a Better Grid Initiative is aimed at strengthening and modernizing America’s power grid,” a Department of Energy spokesperson told the DCNF. “Renewable energy has helped provide the American people power where and when they need it, such as solar serving as the only electricity source that outperformed during the Texas freeze of 2021 and helping Texas avoid blackouts during June’s heatwave.”