Former President Donald Trump is optimistic about his political future after the FBI raided his residence at Mar-a-Lago Monday, one of his advisors told The Washington Post.

The FBI raided the Florida estate Monday and, while the warrant has not been made public yet, many in the media suspect it was related to Trump’s alleged mishandling of White House documents. Trump believes the raid will ultimately be a boon to his political career, according to The Washington Post.

“In the Democrats’ desperate attempt to retain power, they have unified and grown the entire conservative movement,” Trump spokesman Taylor Budowich told The Washington Post.

“One adviser who spoke to Trump after the search said the former president sounded buoyed by the development, bragging about how many Republicans were supporting him publicly, and said Trump thought the search would help him politically in the end,” the outlet reported. “The adviser spoke on the condition of anonymity to talk about a private conversation.”

Jason Miller, another Trump adviser, said the raid “furthers his inclination to run and galvanizes the Republican base on his behalf,” according to The Washington Post.

Numerous Republicans came to Trump’s defense after the raid, which they characterized as an abuse of power against President Joe Biden’s political rival. (RELATED: ‘Sever All Ties’: Republican Florida State Rep Calls For The Arrest Of FBI Agents) 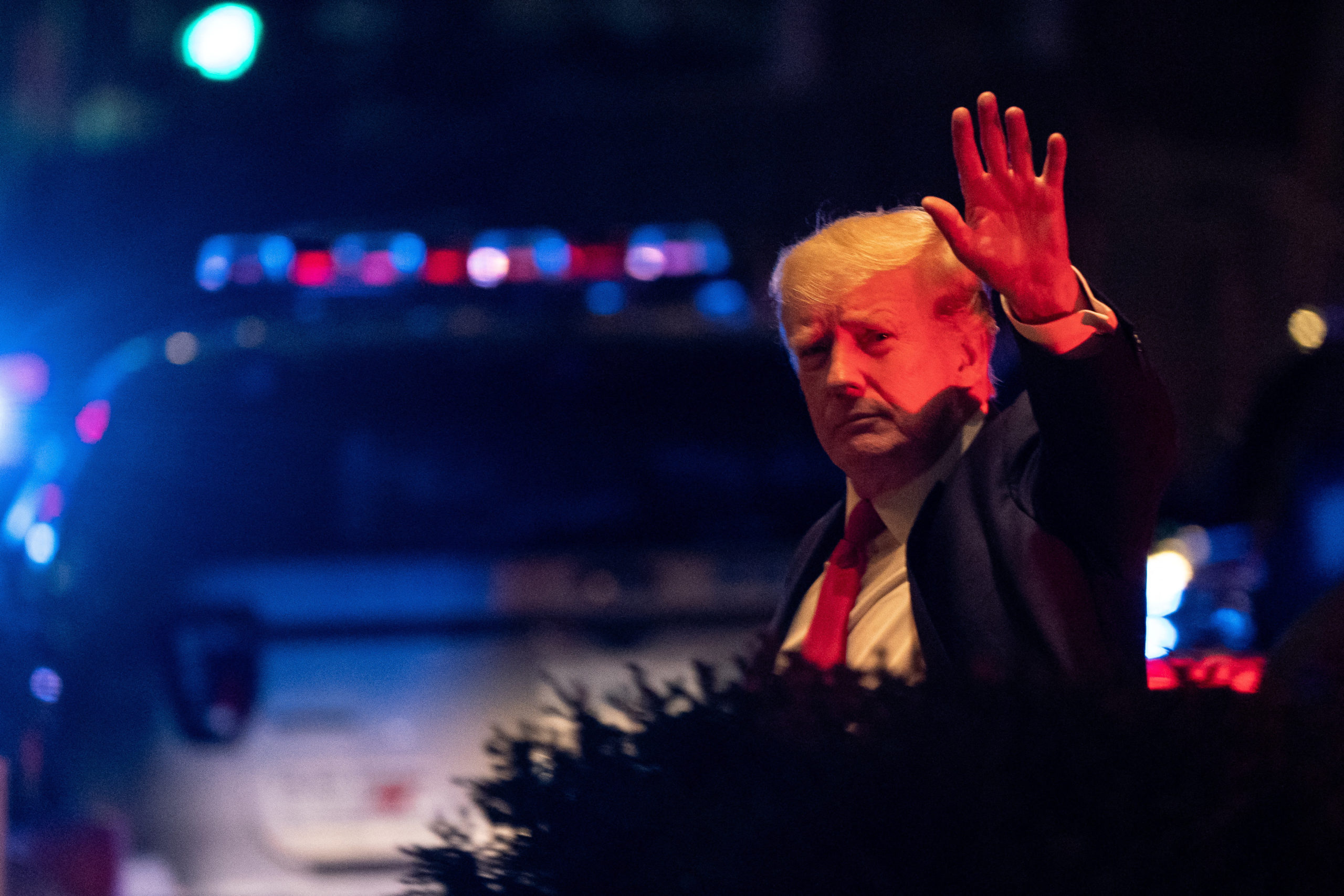 Others have speculated that the raid could help Trump politically by advancing the public perception that he’s being unfairly targeted by the administrative state.

“I’ve never seen the GOP base this red-hot before, and it’s clearly causing Republicans to rally to his defense,” Andy Surabian, a GOP strategist and former White House official under Trump, told Fox News. “Ironically, all the Democrat-media attacks on Trump, from yesterday’s raid to the January 6th Committee hearings, do nothing politically but ensure that Republican voters stay attached to his hip.”

“The White House is claiming to have not had advance notice the FBI were going to raid the home of the preceding President of the United States?!” Gregg Keller, a Missouri-based GOP strategist, told the New York Post. “Please. This is so sure to boost Trump and his chances, you wonder if it’s intentional.”

Trump began fundraising off of the raid quickly afterwards, with one text to supporters that said “The Radical Left is corrupt. Return the power to the people! Will you fight with me? Donate.”