Former President Donald Trump announced he did not answer any of New York Attorney General Letitia James’ questions as she deposed him Wednesday, employing his constitutional right against self-incrimination.

Trump shared a statement on Truth Social Wednesday declaring his innocence, criticizing James, calling the deposition “part of an unfounded politically motivated Witch Hunt” and referencing the Monday FBI raid on his Mar-a-Lago residence. He concluded, “Accordingly, under the advice of my counsel and for all the above reasons, I declined to answer the questions under the right and privileges afforded to every citizen under the United States Constitution.”

James has been investigating Trump and the Trump Organization for bank, tax and insurance fraud since 2019. (RELATED: ‘We Have Crossed A Line’: Former Acting AG Says FBI Trump Raid Was Handled Poorly By DOJ’)

The former president had earlier posted that he was at the “very plush, beautiful and expensive” New York AG’s office. He added, “Nice working conditions, as people are being murdered all over New York – and she spends her time and effort on trying to ‘get Trump.'” 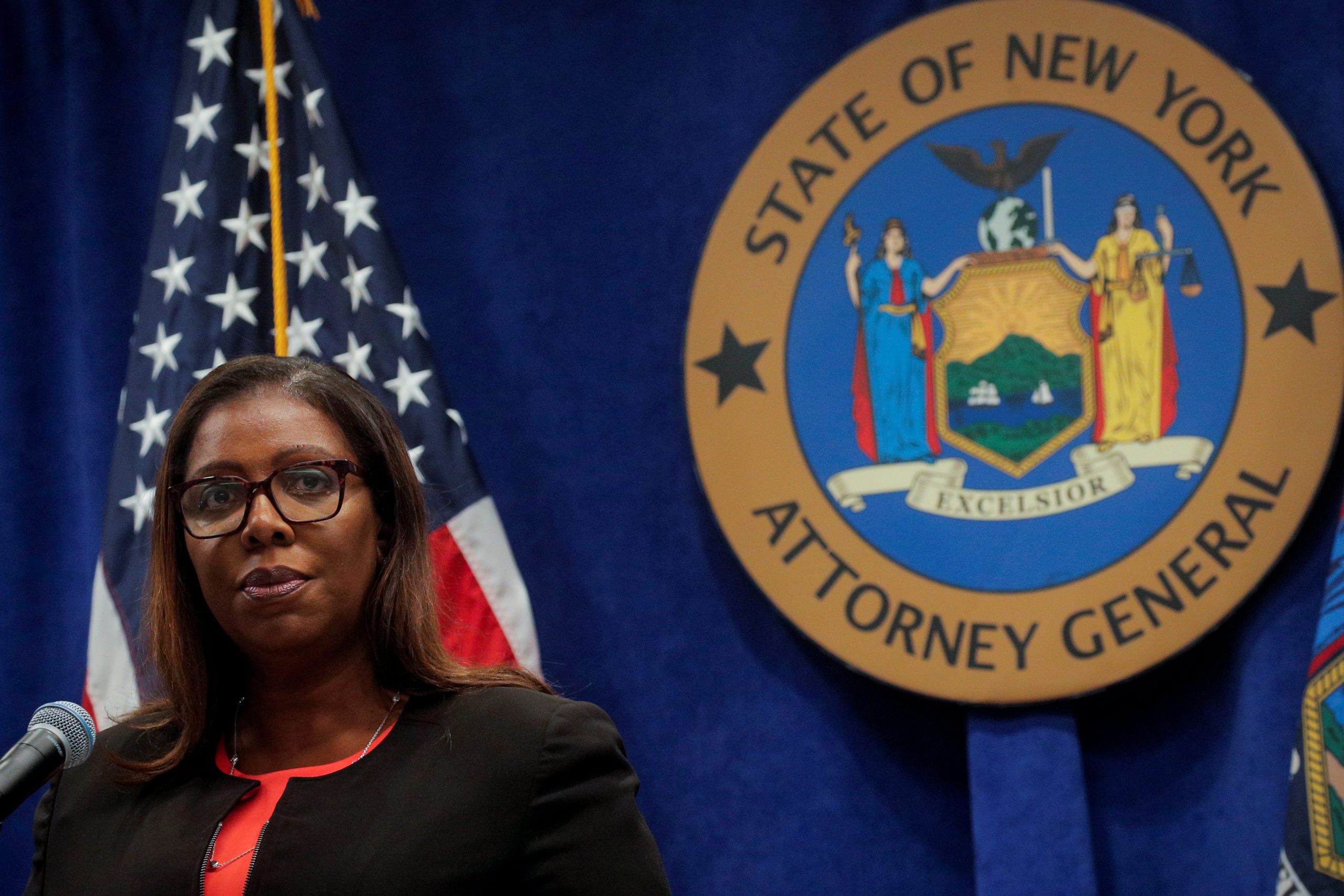 Trump called James “racist” in a Truth Social post earlier that morning, labeling the meeting “a continuation of the greatest Witch Hunt in U.S. history!”

The New York AG’s office did not immediately respond to the Daily Caller News Foundation’s request for comment about the deposition.