Bream will begin her new role Sept. 11, becoming the first woman to host the program in 26 years, the network’s news release said. In addition, she will continue to be the Fox News chief legal correspondent.

“It has been an honor to cover major news throughout Washington over the last 15 years at FOX News. I am extremely grateful for the opportunity to host a Sunday show and look forward to this new role,” Bream said, according to the news release. 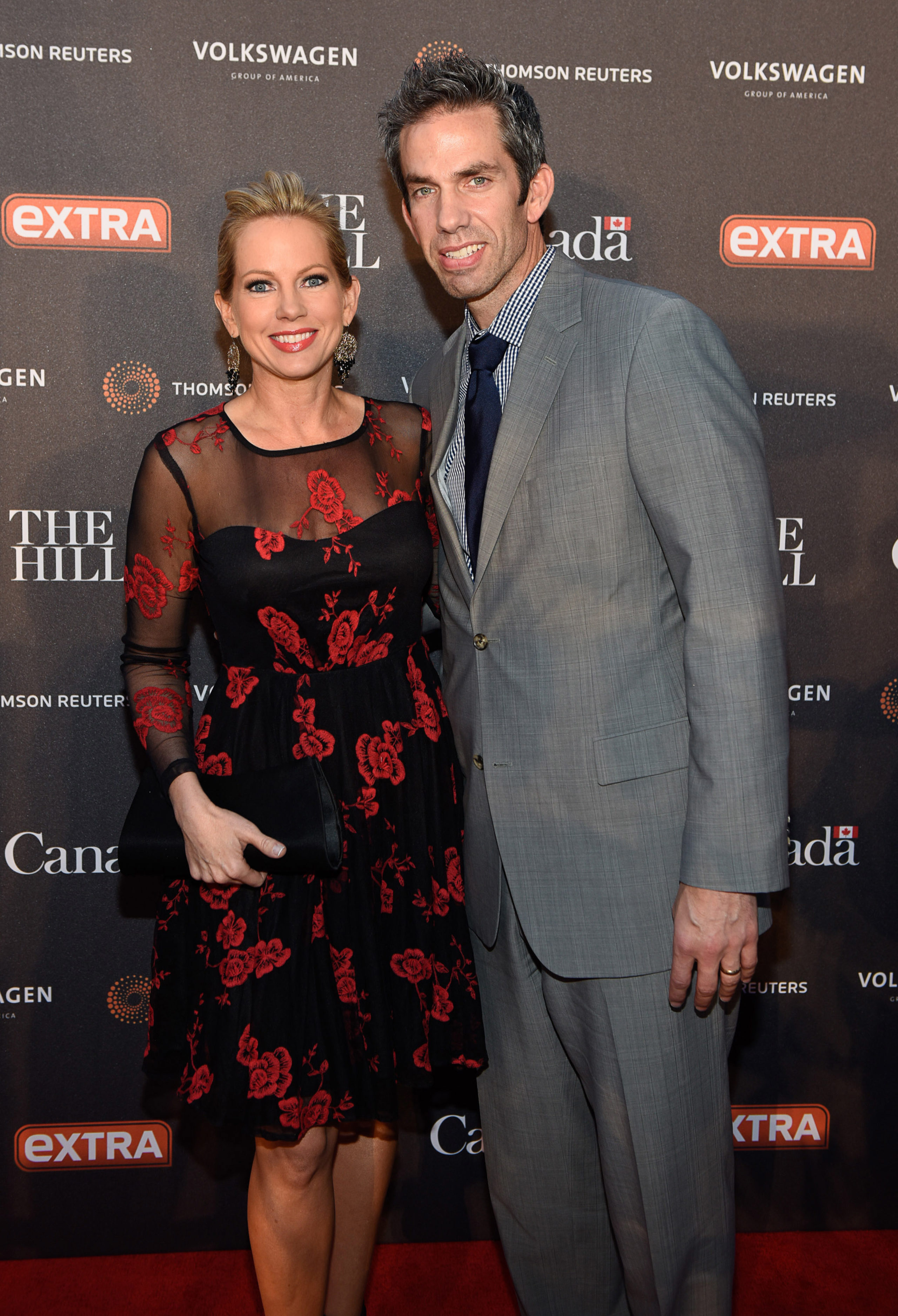 She has anchored “Fox News @ Night” which averaged a total of 1.1 million viewers in the last quarter, according to the press release. She has conducted exclusive interviews with Supreme Court Associate Justice Neil Gorsuch, Senate Minority Leader Mitch McConnell, First Lady Jill Biden and extensively covered the war in Ukraine throughout February and March.

“Shannon is an outstanding journalist, reporter and anchor who has cultivated a strong and enduring relationship with the FOX News Media audience,” Scott said in a statement. (RELATED: ‘This Is So Confusing’: Shannon Bream Says New Guidance Is Forcing CDC To ‘Move The Goalposts In Full View Of The Public’)

In her role as chief legal correspondent, she has covered every Supreme Court case since 2007, notably delving into coverage on the overturning of Roe v. Wade, Dobbs v. Jackson Women’s Health Organization, and the leaked draft opinion obtained by Politico in May.

Before joining Fox News, Bream worked as a weekend anchor for local TV stations WRC-TV in Washington D.C. and WBTV in Charlotte, North Carolina, the release said. She also practiced corporate law with a specialty in race discrimination and sexual harassment cases before beginning her work as a journalist.