Fulton County District Attorney Fani Willis claims “a multi-state, coordinated plan by the Trump Campaign to influence the results of the November 2020 election in Georgia and elsewhere,” the outlet reported. Graham’s Communications Director Kevin Bishop told the Daily Caller News Foundation that Graham “never planned to attend” the hearing. (RELATED: David Axelrod On Trump Raid: ‘This Has Never Been Done In The History Of Our Country’) 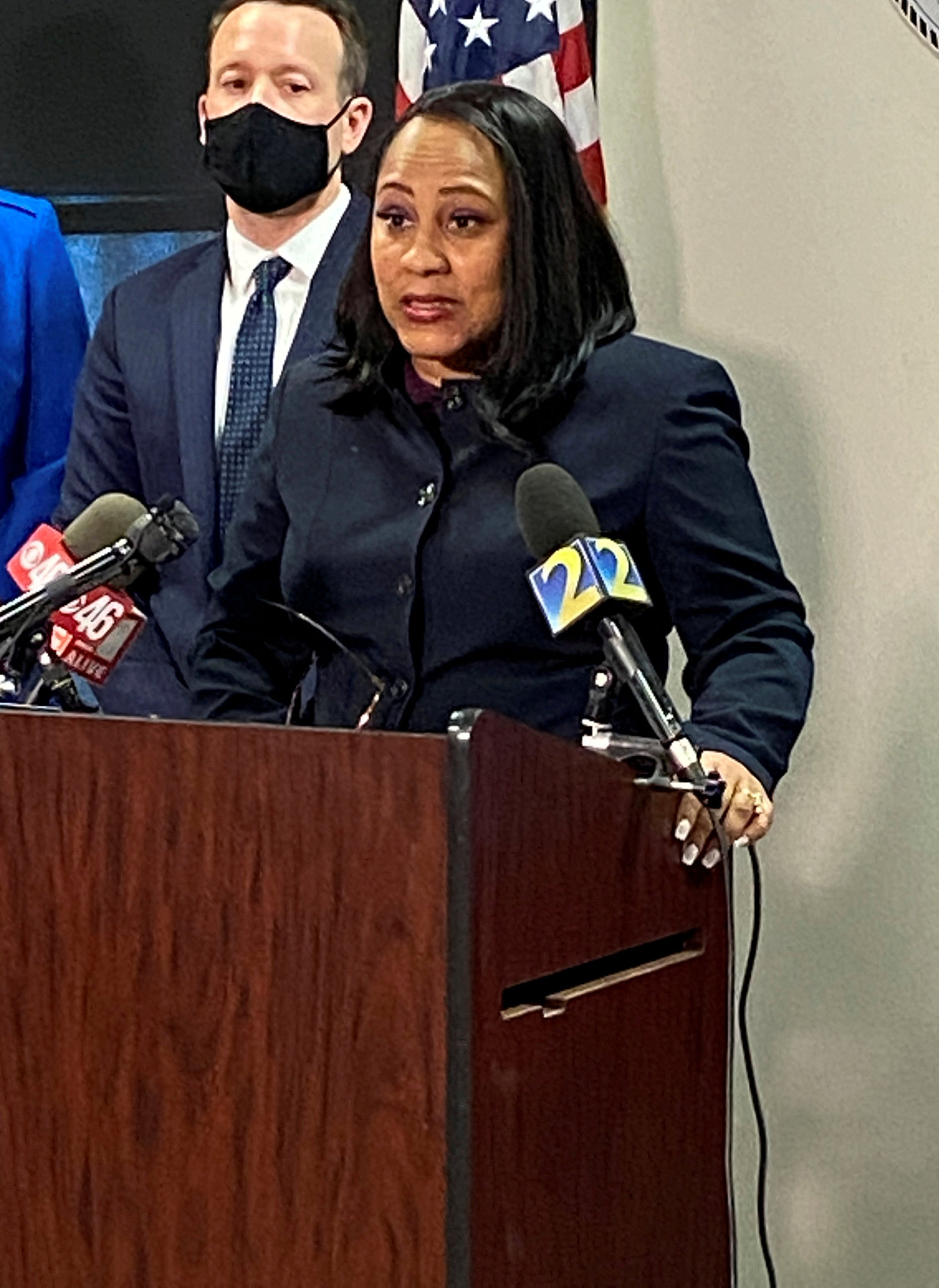 “The attorneys for Graham and the Fulton County DA were arguing before a federal judge about the subpoena,” Bishop said. U.S. District Judge Leigh Martin May said she hoped to rule on the matter Friday but might not do so until Monday, according to The Associated Press.

Bishop sent the DCNF statement Graham made earlier this week.

“We will take this as far as we need to take it. I was Chairman of the Senate Judiciary Committee and had to vote on certifying an election,” Graham said. “This is ridiculous. This weaponization of the law needs to stop.”

“So I will use the courts,” he declared. “We will go as far as we need to go and do whatever needs to be done to make sure that people like me can do their jobs without fear of some county prosecutor coming after you.”

Willis stated in July that Graham called Georgia Secretary Brad Raffensperger and members of his staff at least twice in the weeks after the 2020 presidential election to question them about examining certain Georgia absentee ballots “to explore the possibility of a more favorable outcome” for Trump,” the outlet reported. She also reportedly said the senator referenced “allegations of widespread voter fraud” in the Georgia election that aligned with Trump Campaign affiliates’ statements.