An alleged MS-13 member was recently extradited from El Salvador to the U.S. on murder and racketeering charges after being arrested nearly two years ago.

Guevara-Castro, 27, has been charged in a July 2020 indictment with conspiring to murder 20-year-old apparent rival gang affiliate Kerin Pineda, and racketeering conspiracy in Long Island, New York. The indictment included charges against five other men.

The U.S. Attorney’s Office claimed that two MS-13 subgroups carried out Pineda’s murder together in 2016. Guevara-Castro’s arraignment before United States Magistrate Judge Arlene R. Lindsay was scheduled to occur later that day and he faces life imprisonment if convicted of the charges against him. 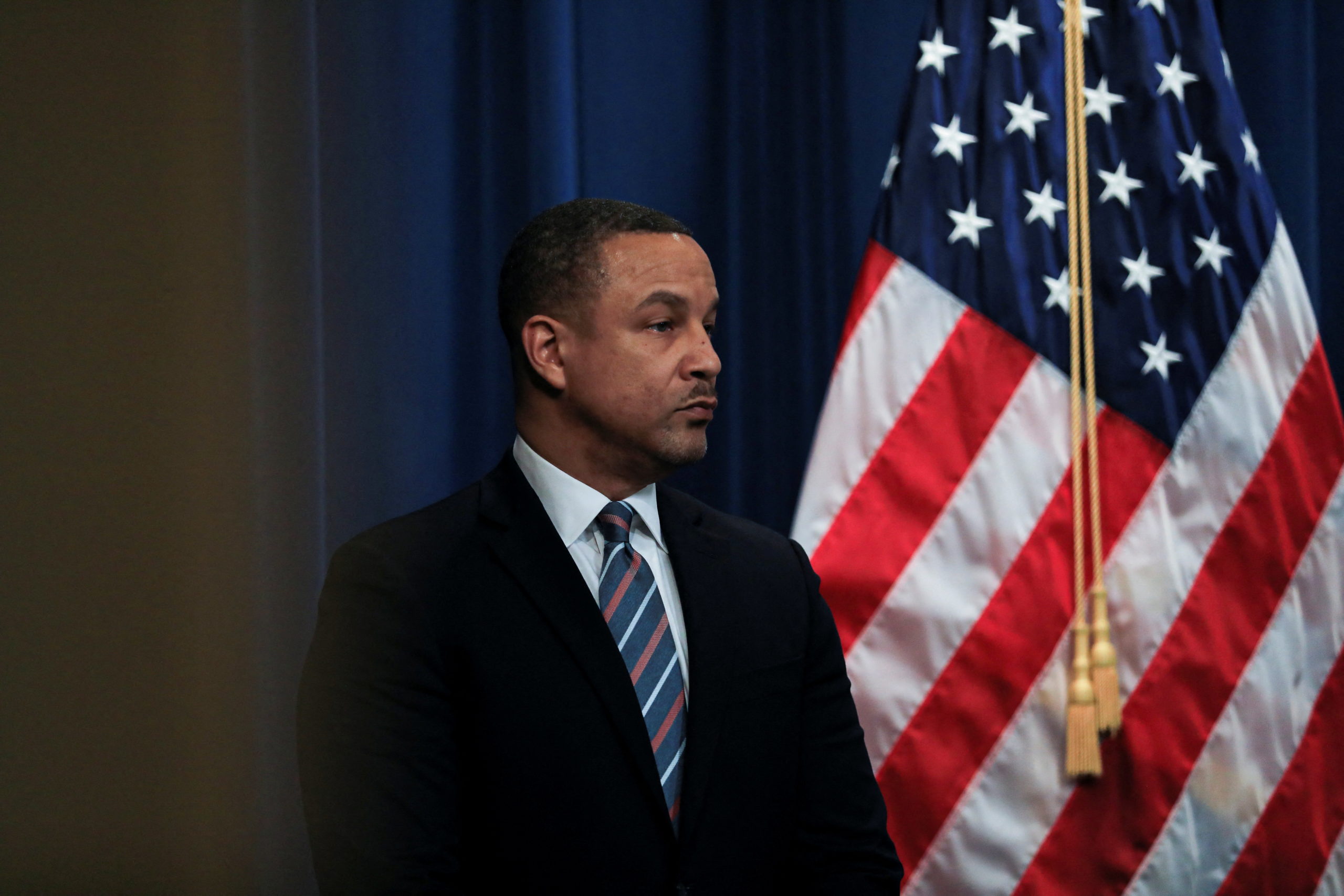 U.S. Attorney for the Eastern District of New York Breon Peace attends a news conference addressing accusations against China of trying to harass and undermine an American critic of China who is currently running for the U.S. Congress, at the Justice Department in Washington, U.S., March 16, 2022. REUTERS/Emily Elconin

“The Biden Administration’s anti-American immigration policies have failed to prioritize the safety and security of the American people, favored illegal aliens, and created an out-of-control border crisis. This President’s open border policies have allowed MS-13 to infiltrate cities around the United States infecting American communities with violence and drugs,” Good told the Caller the next day.

The House has so far failed to pass the bill.