An American teen allegedly attempted to bring approximately 16 pounds of fentanyl, enough to kill millions, across the U.S.-Mexico border on Saturday.

U.S. Customs and Border Protection (CBP) seized the drugs at the Ysleta border crossing in El Paso, Texas, as the 16-year-old driver was making their way into the U.S. from Mexico, the agency announced Wednesday. (RELATED: Fentanyl Street Price Plummets While Country Faces High Prices Under The Biden Administration)

“Every time CBP stops a drug shipment of any size it helps protect our communities. Preventing dangerous substances like fentanyl from reaching the communities where we live and work is important,” CBP spokesperson Roger Maier told the Daily Caller News Foundation.

Using the Drug Enforcement Administration’s (DEA) metric that 1 kilogram could kill 500,000 people, the seizure has the potential to kill over 3,000,000 people.

“Our employees and their families live in the same communities where we work so stopping a drug load like this is important on both the professional and personal level,” Maier added.

The American citizen was handed over to state and local authorities and their 18-year old Mexican citizen passenger was returned to Mexico, according to CBP. 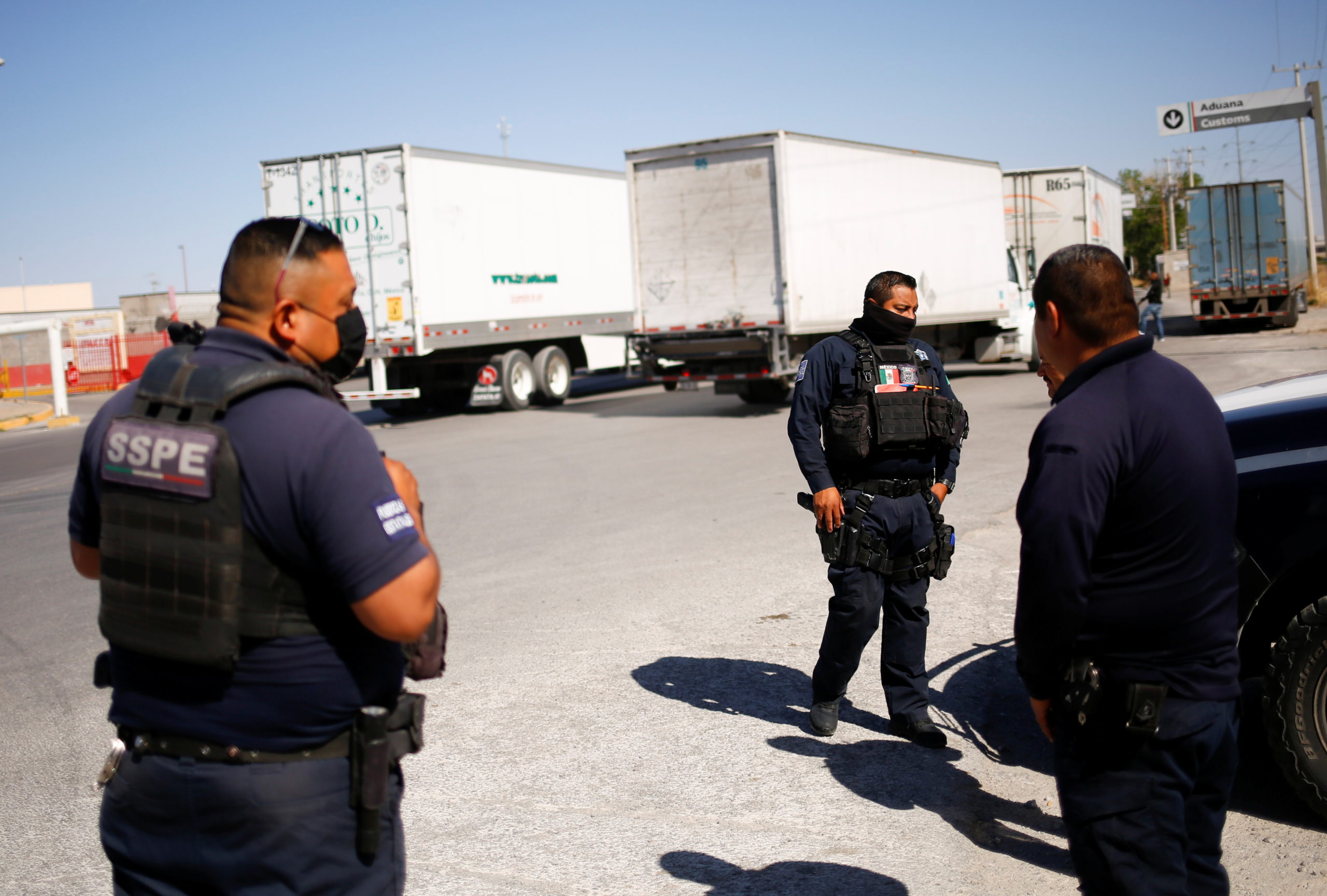 Fentanyl is largely responsible for the over 108,000 overdose deaths that occurred in 2021 in the U.S., according to the Centers for Disease Control and Prevention.

CBP has seized roughly 8,400 pounds of fentanyl so far in fiscal year 2022, according to the agency’s statistics.