Cuomo’s New York State Supreme State Court lawsuit challenges State Attorney General Letitia James for denying a him state-funded private counsel in April in the ongoing sexual harassment and unlawful discrimination lawsuit that a female former member of his security detail brought against him. The former governor claims he has a right to such representation because his alleged misconduct toward the New York state trooper is said to have occurred as he operated as governor.

Citing New York’s Public Officers Law, the lawsuit says a state officer is “entitled to a defense in any civil action ‘arising out of any alleged act or omission which occurred … while the employee was acting within the scope of his public employment or duties.'”

Cuomo seems to have been mostly using campaign account money to fund his legal defense after resigning, according to Politico. (RELATED: ‘I’m Prepared To Go Back To Muskets’: New York Gov. Hochul Rages Over SCOTUS Overturning Concealed Carry Law)

The resignation followed James unveiling an investigative report in August 2021 that found Cuomo sexually harassed more than ten different women, according to The Associated Press. Cuomo’s lawsuit points out that James announced her own short-lived bid for governor in October, “mere weeks” after the report’s release.

“Andrew Cuomo is trying to force New Yorkers to pay his legal bills because he believes sexual harassment was within his ‘scope of employment’ as governor,” a spokesperson for the New York AG’s office told the Daily Caller News Foundation. “Sexually harassing young women who work for you is not part of anyone’s job description. Taxpayers should not have to pony up for legal bills that could reach millions of dollars so Mr. Cuomo’s lawyer can attack survivors of his abuse.” 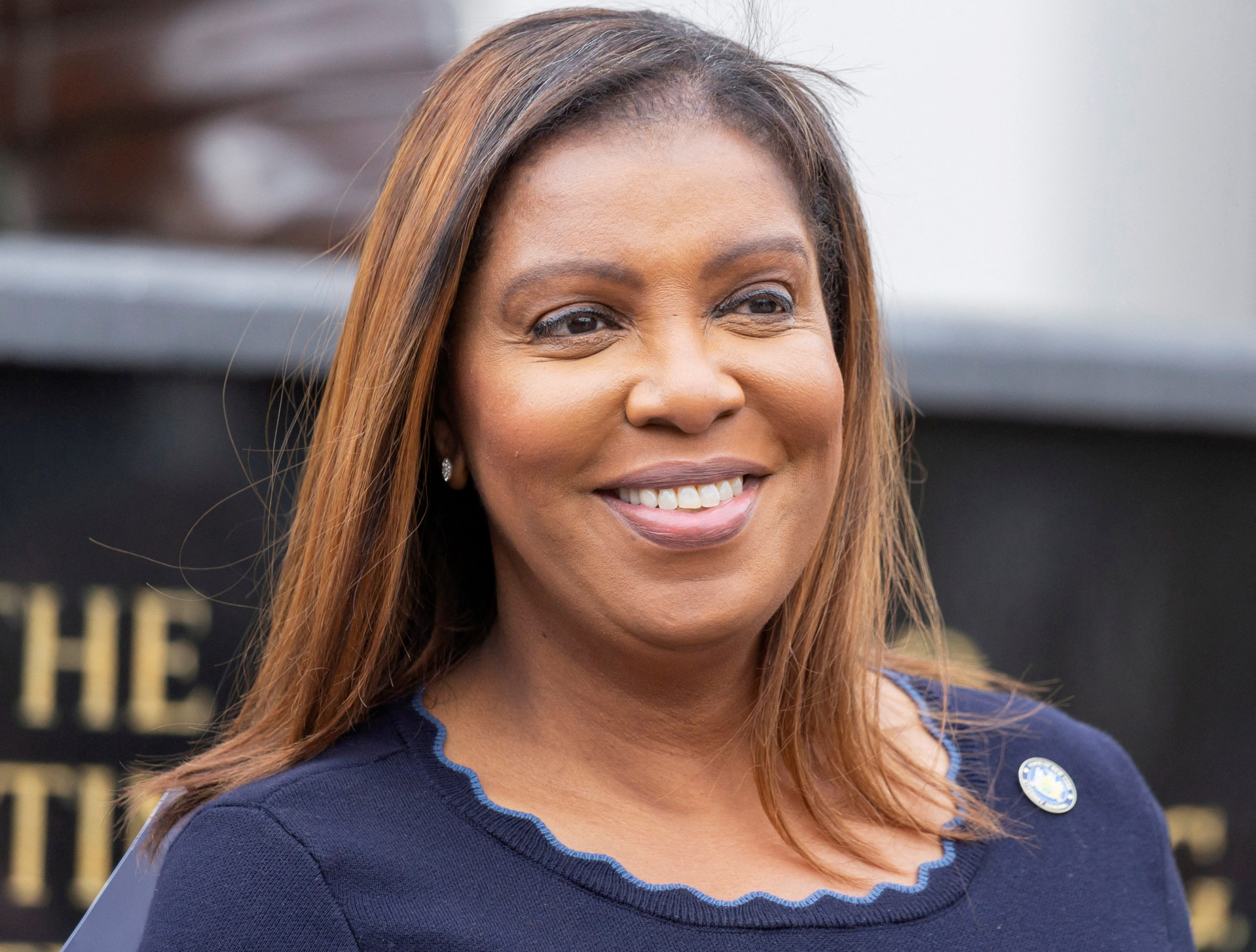 Criminal charges against Cuomo were dropped in January, The New York Times reported.

Cuomo’s attorneys did not respond to the DCNF’s request for comment.