Rivian Automotive, an electric vehicle (EV) startup, reported on Thursday that its second-quarter net losses nearly tripled to $1.7 billion amid skyrocketing inflation and a price cap placed on EV tax credits in the Democrats’ spending bill.

The California-based EV manufacturer attributed its losses to inflation and supply chain disruptions which negatively affected its procurement of essential raw materials like lithium, according to the company’s 2022 second-quarter earnings conference call. Moreover, tax credit restrictions for electric cars in the Democrats’ massive spending bill that is set to pass through the House on Friday will prevent Rivian from benefitting from the $7,500-per-vehicle incentive. (RELATED: Here’s How China Could See A Massive Windfall From Dems’ Big Spending Bill)

“We couldn’t even run a full single shift due to component supply,” Rivian CEO RJ Scaringe said in the conference call.

As of June 30, the company had $15.5 billion in cash and equivalents remaining, down from $17 billion on March 31, according to the call. Rivian also reported an adjusted net loss of $1.62 per share and its stock went down by 2.6% late Thursday, encouraging the company to reduce capital expenditures and save cash.

However, Rivian reported $364 million in revenue for the second quarter as it increased production and deliveries of its first three vehicle models.

The Democrats’ revised electric vehicle tax credits in their $369 billion climate spending package include a price cap, making any EV that costs $80,000 or more ineligible for the federal credit, according to the bill’s text. The majority of Rivian’s vehicles sell for more than that amount and as a result, the company claimed that the changes put it at a competitive disadvantage with more established automakers who used the tax credit to expand their EV businesses, according to The Wall Street Journal. 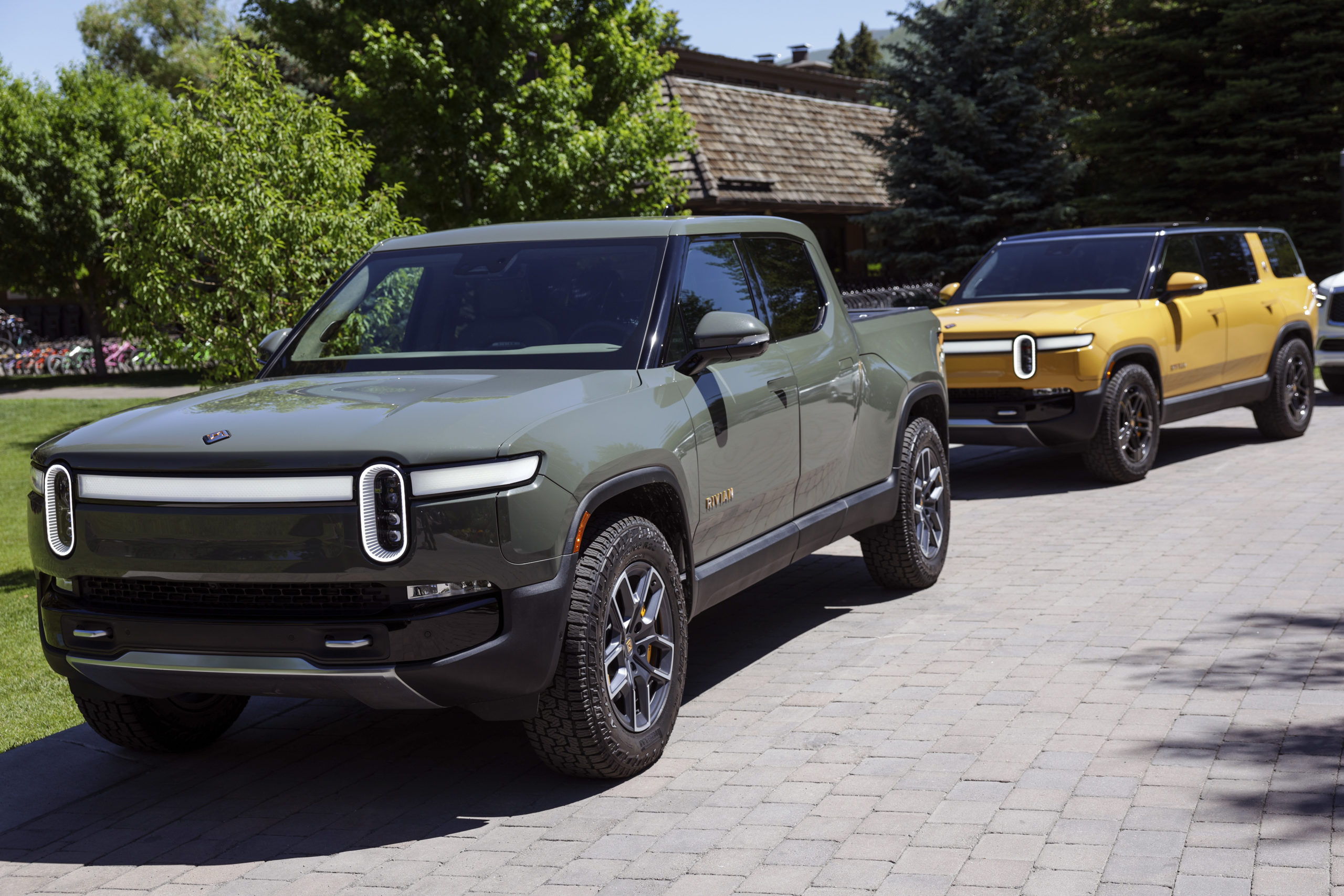 Rivian is now expected to spend $2 billion instead of $2.6 billion to ramp up production to provide vehicles to its waiting customers as the firm received nearly 100,000 preorders for its R1-series SUV.

President Joe Biden praised Rivian’s EV innovation in a February speech amid his administration’s bid to get more electric cars on the road as part of its plan to reach net-zero emissions economy-wide by 2050.

Rivian did not immediately respond to the Daily Caller News Foundation’s request for comment.