A Trump-era aide’s ex-wife who alleged in the height of the “Me Too” movement that he was “abusive” appeared to contradict her initial claims in audio recordings obtained by the Daily Wire.

Rob Porter, who was a White House staff secretary under former President Donald Trump for roughly one year, resigned in February 2018 after both his ex-wives Jennifer Willoughby and Colbie Holderness claimed to the Daily Mail he was abusive. However, in purported audio obtained by the Daily Wire from 2018, Willoughby said her allegations were “not about our f-cking mariage” and were meant to resonate with “people who have been in abusive relationships.”

The conversations between Willoughby and Porter are from meetings they arranged after the Daily Mail story’s publication, according to the Daily Wire. (RELATED: CNN Covered Rob Porter Allegations More Than 24 Times As Much As Ellison)

“It’s horrible to be demonized in the media with falsehoods,” Porter told the Daily Caller News Foundation. “I’m grateful people are now finally learning more of the reality and encourage everyone to read the whole story. I hope it serves as yet another reminder that agenda-driven, politicized stories disfigure the truth and that mob justice can be profoundly unjust.”

Willoughby notably told the Daily Mail that Porter once pulled her nude out of the shower by her shoulders and yelled at her. Nevertheless, she told Porter in 2018, “I absolutely take issue with anyone who says you’re an abuser,” according to the Daily Wire.

Willoughby would also tell people Porter’s portrayal in media as an abuser  “is not what or who he is” and that the allegations were “sensationalized,” according to the Daily Wire. She also told Porter that she in fact was the one who abused him, according to the outlet.

“Absolutely! I pushed you down the stairs in a fit of rage,” she allegedly told Porter in one conversation, describing other instances in which she had “been violent” with him and “abusive,” the Daily Wire reported. 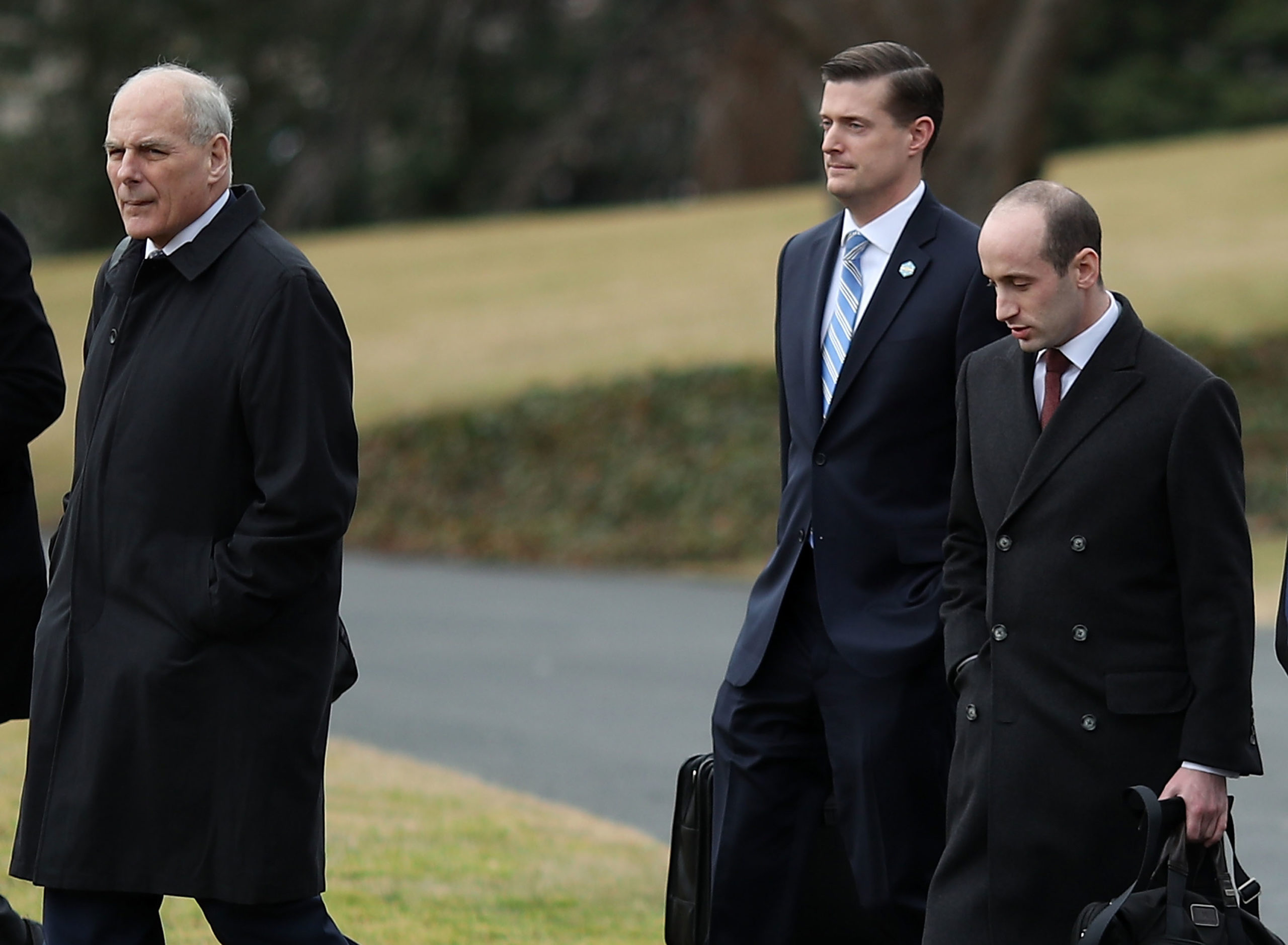 Willoughby charges up to $10,000 per appearance for “keynotes” and “workshops,” according to an email obtained by the DCNF. She speaks about cancel culture and domestic violence, according to her website.

After her claims to the Daily Mail, Willoughby went on a media tour, according to the Daily Wire. She wrote op-eds for the Washington Post and Time as well as appeared on networks such as CNN and MSNBC.

Still, Willoughby claimed to Porter in one uncovered conversation that “people wanted to hate you because they hate Trump,” the Daily Wire reported.

“Media and reporters took a story of known and reported domestic  abuse and made it about dysfunction and incompetence in the Trump White House, rather than about how powerful men’s accomplishments  are valued over women’s safety,” she allegedly told Porter, according to the Daily Wire.

Holderness, who was Porter’s first wife, shared a picture with the Daily Mail of herself with a bruised eye after Porter allegedly abused her in 2005. However, Willoughby expressed doubt to Porter about the legitimacy of the picture, telling Porter, “I’m sure you didn’t reel up and punch her in the face,” according to the Daily Wire.

Willoughby did not respond to the DCNF’s request for comment, nor did the Daily Mail.