Rudolph W. Giuliani, a former lawyer for Donald Trump, is reportedly the target of a Georgia-based criminal investigation into potential election interference, his lawyers said Monday according to The New York Times.

Giuliani’s lawyer, Robert Costello, noted in an interview that he’d just been made aware of the news by prosecutors, the Times reported. Giuliani has not yet been notified of anything, a person close to the former mayor told The Daily Caller.

The investigation, led by Fulton County District Attorney Fani T. Willis, centers on efforts made by former president Trump and his allies to refute the Georgia’s results during the 2020 presidential election.

Prosecutors focused in on Giuliani earlier this summer, probing “witnesses before a special grand jury” regarding the former Trump lawyer’s 2020 “appearances before state legislative panels,” The Times reported. The person close to Giuliani said that the former New York City mayor “defended the people of Georgia who swore in affidavits that there was fraud.” 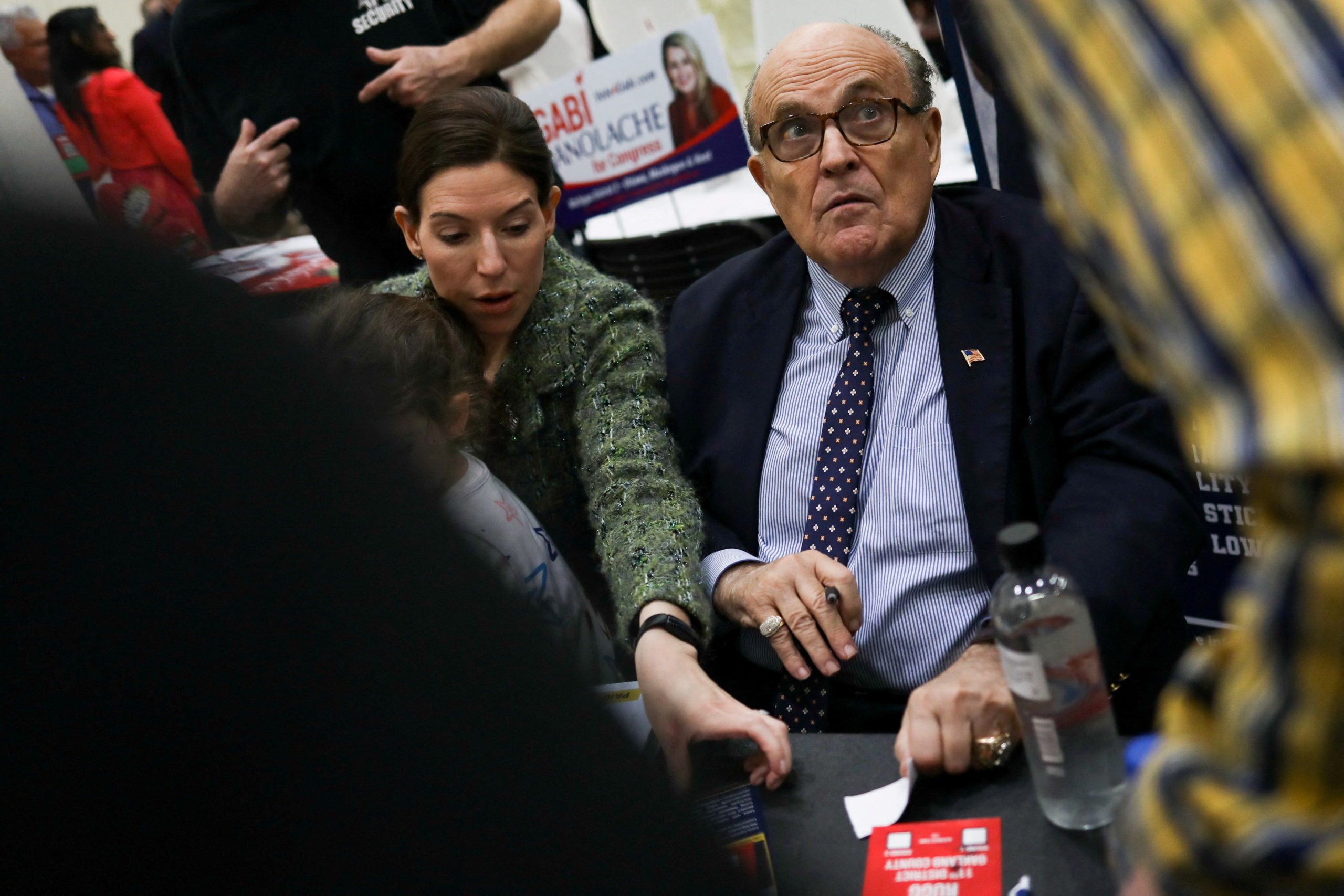 Costello noted that Giuliani is unlikely to reveal any information regarding conversations with Trump, the newspaper added.

“If these people think he’s going to talk about conversations between him and President Trump, they’re delusional,” Costello said according to The Times.