The University of California Los Angeles has created a database to monitor schools’ anti-critical race theory activity, according to a press release.

University of California Los Angeles School of Law faculty have created the “CRT Forward Tracking Project” as a part of UCLA Law’s Critical Race Studies Program which is dedicated to keep “critical race theory in legal scholarship,” according to a UCLA press release. The database compiles information on institutions, bills and programs that promote “anti-critical race theory.” (RELATED: ‘Stand Up And Demand Accountability’: Tulsa Schools Warned For Violating CRT Ban)

“The project was created to help people understand the breadth of the attacks on the ability to speak truthfully about race and racism through the campaigns against CRT,” Taifha Natalee Alexander, project director of CRT Forward, said in the press release.

The school defines critical race theory as the “study of systemic racism in law, policy and society” and said that K-12 curriculums use the term incorrectly which affects “plans to include ethnic studies more broadly for students before they get to college,” the press release said. The information is displayed on an interactive map to show where “anti-critical race theory” is appearing at the local, state and federal levels.

School districts, school board policies and meetings that discuss “anti-critical race theory” are labeled on the map. 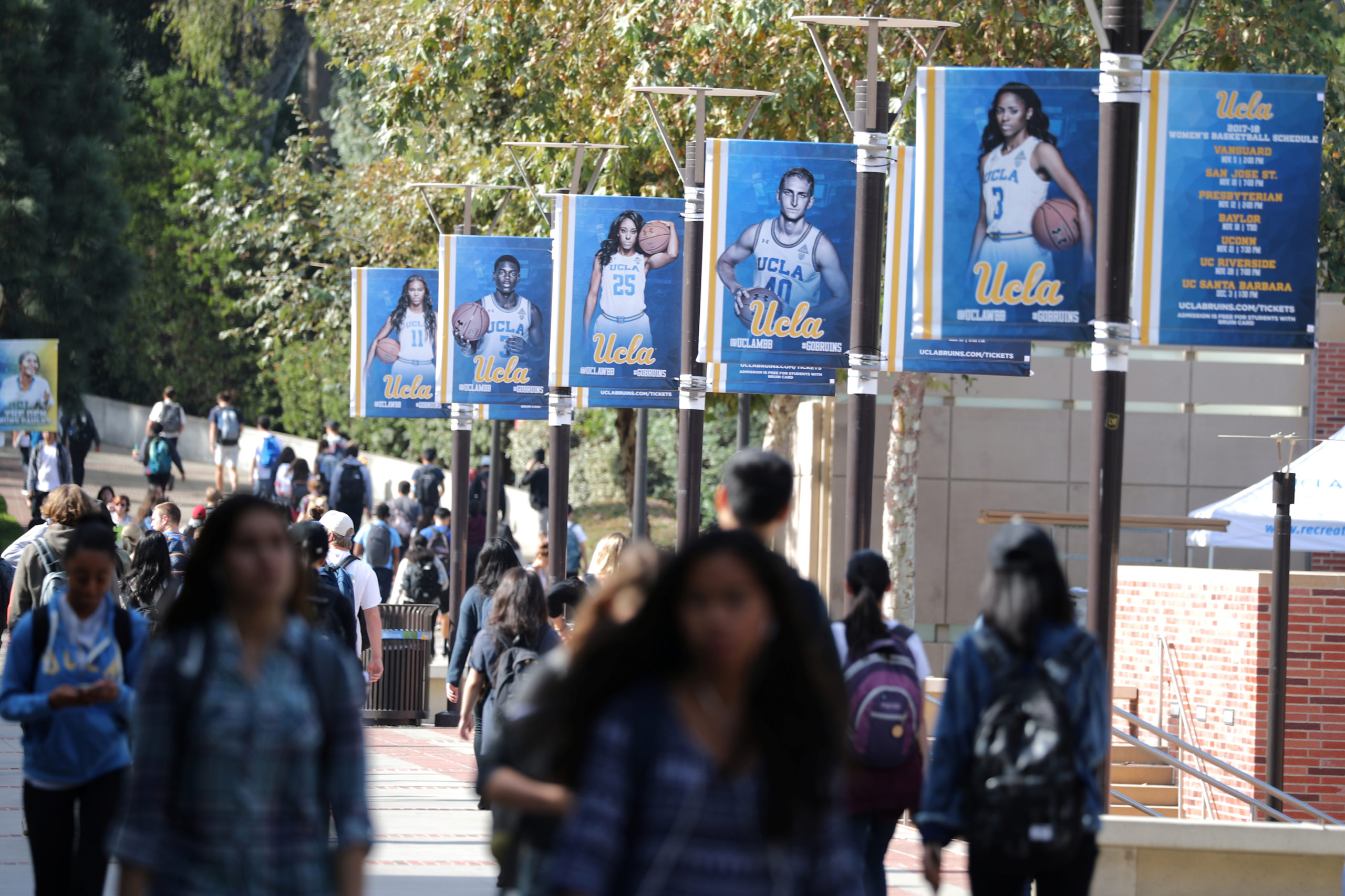 Nearly 24,000 media articles and 479 other anti-critical race theory instances since August 2021 have been recorded by the database, the press release said. Of the instances found, 94% appear in K-12 institutions.

“CRT Forward brings to bear the research capacity and expertise of UCLA’s unique Critical Race Studies program,” Noah Zatz, faculty director of UCLA Law’s Critical Race Studies Program, said in the press release. “We need critical race theory to understand this assault on racial justice, where even naming structural racism gets portrayed as unfair to white people. And we need CRT to develop legal theories of education and free speech that not only blunt these attacks but place anti-racism at the center of a democratic society.”

University of California Los Angeles School of Law did not immediately respond to the Daily Caller News Foundation’s request for comment.