The Democrats’ massive climate spending bill, which was signed into law by President Joe Biden on Tuesday, may empower China’s green energy manufacturing while doing little to curb carbon emissions.

The $369 billion package will rapidly accelerate the development and usage of solar, wind and battery power. However, it is likely that a significant portion of green energy manufacturing will take place in China, the world’s top carbon emitter, where fossil fuels are a main source of energy, according to the Energy Information Administration (EIA). (RELATED: Here’s How China Could See A Massive Windfall From Dems’ Big Spending Bill)

Massive quantities of essential minerals including cobalt, nickel, manganese, lithium and graphite are needed for batteries, solar panels and other renewable energy products. However, China, a nation that is considered an “entity of concern,” has a stranglehold on both the global supply and refinement of these minerals, according to a 2021 International Energy Agency report.

“The other part of the picture being ignored is that the pursuit of more minerals than the world (or China) can supply will cause mineral prices to inflate to record levels,” Mills said. “That will impact the costs of building not just wind/solar/battery machines, but everything else made from the same minerals, such as copper and nickel.”

China, which uses coal as a primary energy source, produces 80% of the world’s solar panels and 77% of lithium-ion batteries. Coal, which accounted for 58% of China’s energy production in 2019, emits about twice the amount of greenhouse gases as natural gas, an energy source that is commonly used in the U.S. 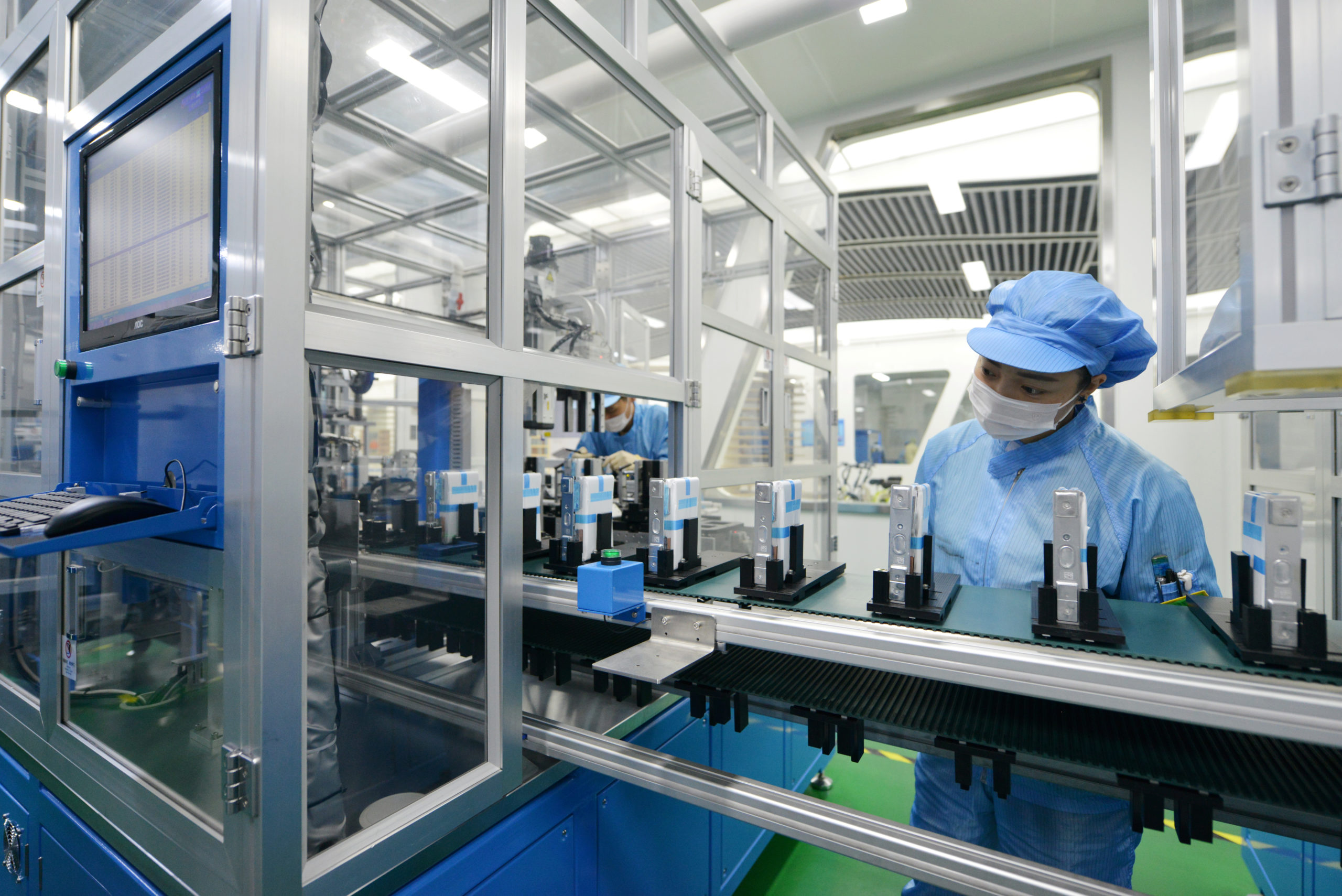 Workers are seen at the production line of lithium-ion batteries for electric vehicles (EV) at a factory in Huzhou, Zhejiang province, China August 28, 2018. REUTERS/Stringer. IMAGE WAS PROVIDED BY A THIRD PARTY.

“The bill is doing more to help China’s economy than America’s,” Ben Lieberman, a senior fellow at the Competitive Enterprises Institute, told the DCNF.

The tax credits and reductions in the bill are intended to strengthen domestic supply chains for green energy. However, the Biden administration continues to obstruct mining projects that would help its ambitious energy transition such as lithium mining in Nevada and nickel, cobalt and copper mining in Minnesota.

“There’s no chance – none – for the U.S. to expand domestic mining and refining rapidly enough to dent Chinese dominance in the near future,” Mills stated.