Donald Trump has emerged as the favorite to win the 2024 presidential election. However, there are lots of other heavyweight contenders in the mix, including President Joe Biden, Ron DeSantis, and Kamala Harris.

Trump and DeSantis are currently tied for the best odds at +300, according to betting sites, with Biden next at +525. No other potential candidate is lower than +1000, but we’ll reveal the odds for 12 other possibilities below. An explanation of how to understand the betting odds appears at the end.

Our experts have identified four betting sites that offer high-quality US election odds. They are legit, reputable sportsbooks, so you will be guaranteed a secure payout if you win.

BetOnline is a great all-round politics betting site. It is one of the first sportsbooks to release its election odds, and it provides a broader selection of wagering options than rivals.

This is a great option for high-stakes bettors, as this BetOnline review explains. There is a re-bet option, meaning you can ultimately wager any amount you like on a politics market.

Bookmaker.eu is one of the oldest and most trusted sportsbooks in the business. You will find a simple, beginner-friendly interface at Bookmaker. If you are new to betting election odds, this is an excellent option.

Yet it is also a favorite haunt for professional bettors and experienced handicappers, as Bookmaker is known for never limiting winning players and always welcoming sharp action, as detailed in this Bookmaker review.

Heritage Sports was initially an invite-only sportsbook. Users enjoyed its exclusivity, but it ultimately bowed down to huge demand and began accepting new players from across the country. However, it has retained its commitment to world-class customer service and innovative technology, so it remains a highly-rated sportsbook as explained in this Heritage Sports review.

One of Heritage Sports’ key strengths is the quality of its odds and it also offers excellent bonuses.

Bovada is the best option for betting variety. It offers a huge volume of wagering options on presidential elections, midterms, gubernatorial elections and other events, along with elections from around the world.

The site has a clean, easy-to-navigate layout, as this in-depth Bovada review explains. Bovada offers same day payouts, has a great loyalty program, and its bonuses come with low rollover requirements. 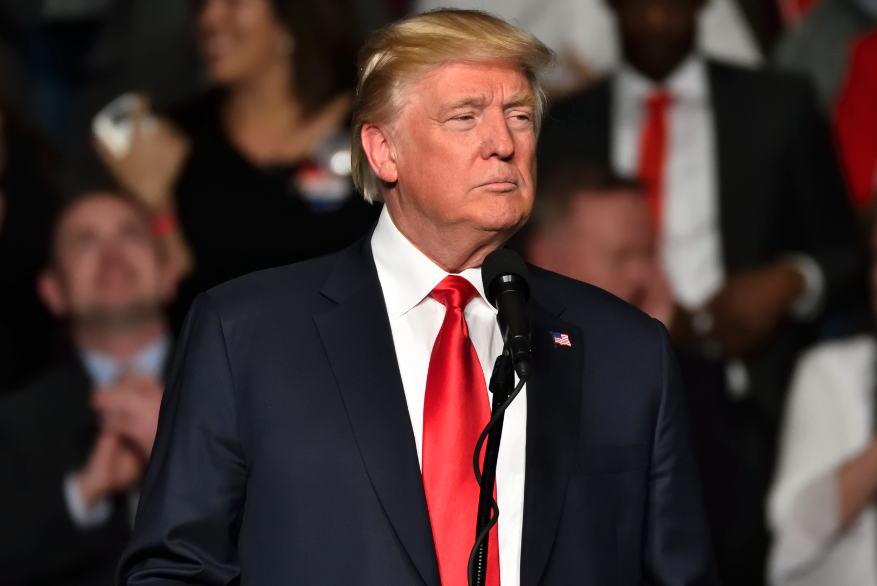 The 2024 election odds will change regularly in the build-up to voting day. These are the current election odds from BetOnline at the time of writing:

Bovada makes the Republicans the -150 favorite to emerge as the winning party in the 2024 election. That market does not require you to specify which candidate will prevail.

BetOnline is offering a market leading +300 on Trump returning to the Oval Office. If you think Trump will become the Republican candidate, betting on him now at +300 would be a great idea since you would triple your money if you place a successful bet on him.

Trump is priced at just -110 with Bovada to secure the Republican nomination, although BetOnline makes him the narrow second favorite at +130 after DeSantis.

For Republican primary voters who want a fresh new candidate, DeSantis seems like a strong choice. He is 43 years old, he has military experience and he was educated at Yale and Harvard, so he could appeal to a wide cross-section of voters.

BetOnline makes DeSantis the +125 favorite for the Republican nominee, but you can find +200 on him at Bovada. He is now just +300 to win in the presidential election betting odds.

The sportsbooks are now expecting a two-horse race between Trump and DeSantis for the Republican nomination. Former vice president Pence is considered an outsider at +1800 with some sportsbooks, but BetOnline will go to +2000.

The former South Carolina governor said she is open to running for president in 2024. However, she has also said that she would support Trump and not contest him. She is a +3300 outsider for the White House.

The former secretary of state and CIA director is a +5000 underdog. Pompeo was a staunch Trump loyalist during the previous administration so he is unlikely to run against him. 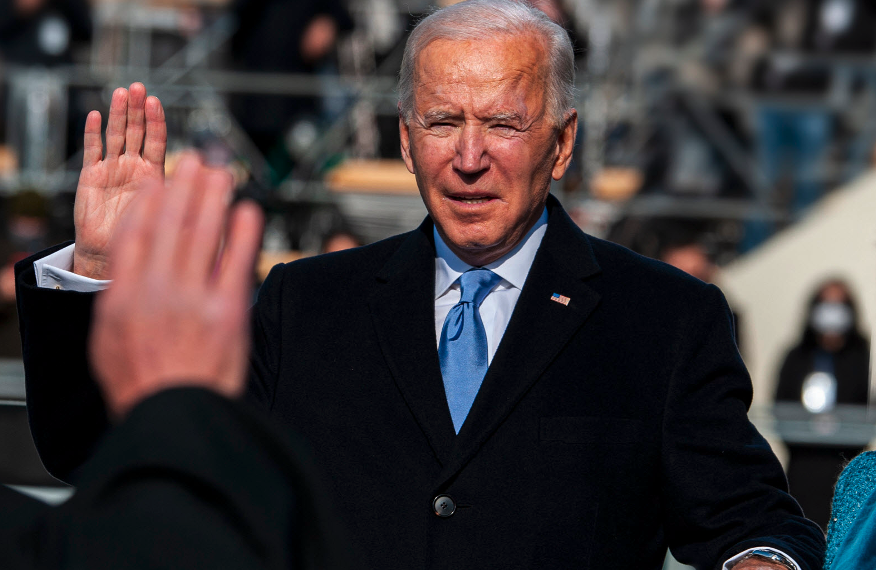 The current odds to have 2024 presidential election success make grim reading for the Democrats right now. They are +120 underdogs with Bovada to be the winning party.

Just six sitting presidents decided against running for a second term. The last was Lyndon B. Johnson in 1969, while Rutherford B. Hayes in 1881 was the last president to serve just four years and then not contest the following election.

History would suggest that Biden will run in 2024; however, his approval ratings have tanked. As such, Biden has drifted out to +250 to be the Democratic candidate and +600 to win the election.

Harris is the most likely figure to take over if Biden steps aside. The vice president is +450 to win the Democratic nomination and +1400 to become the first female president in US history. Fifteen vice presidents have ascended to the highest office over the years.

Newsom is just +1000 with BetOnline to win the next presidential election, which leaves him ahead of Harris in the betting. However, Bovada is offering +1800 on him.

The former South Bend mayor was priced at +2500 to win the next presidential election earlier this year. However, he has drifted out to +4000 now.

Analyzing the rest of the 2024 US Presidential Election Field

You will also find a huge list of long-shots in the presidential election betting odds. They range from politicians such as Gretchen Whitmer and Cory Booker to more outrageous options like Kanye West and the Iron Sheikh. These are some of the more interesting possibilities in the US election odds:

The former First Lady has never actually declared a desire to run for office. In 2020, she topped Gallup’s poll of the most admired women in America for the third year running.

Could the former secretary of state make a dramatic comeback? It is hard to see her returning after her unsuccessful 2016 attempt, so odds of +3300 do not look particularly appealing.

The Rock has repeatedly been forced to rule out a run for the presidency. He is an enormously popular figure, and a poll in April found that 46% of Americans would support him if he made a White House bid.

Sanders came close to winning the 2016 Democratic nomination, but he is unlikely to contest in the next election.

The Fox News host is just +5000 to win, but he has repeatedly declared that he has no plans to run for president, so backing him does not seem wise.

Betting sites will present their presidential election odds in the American format. That means they will begin with a plus sign or a minus symbol: