Amazon argued that the FTC was engaging in a variety of “burdensome” practices, highlighting in particular an “unreasonable and unlawful restriction” on its lawyers, who the FTC sought to restrict from jointly representing past and current Amazon employees, according to the filing. Additionally, Amazon requested that Civil Investigative Demands (CIDs) targeting founder and Executive Chairman Jeffrey Bezos and Chief Executive Officer Andrew Jassy be rejected because the FTC “staff had identified no legitimate reason for needing their testimony when it can obtain the same information, and more, from other witnesses and documents.” (RELATED: Congress May Have Missed Its Chance To Break Up Big Tech) 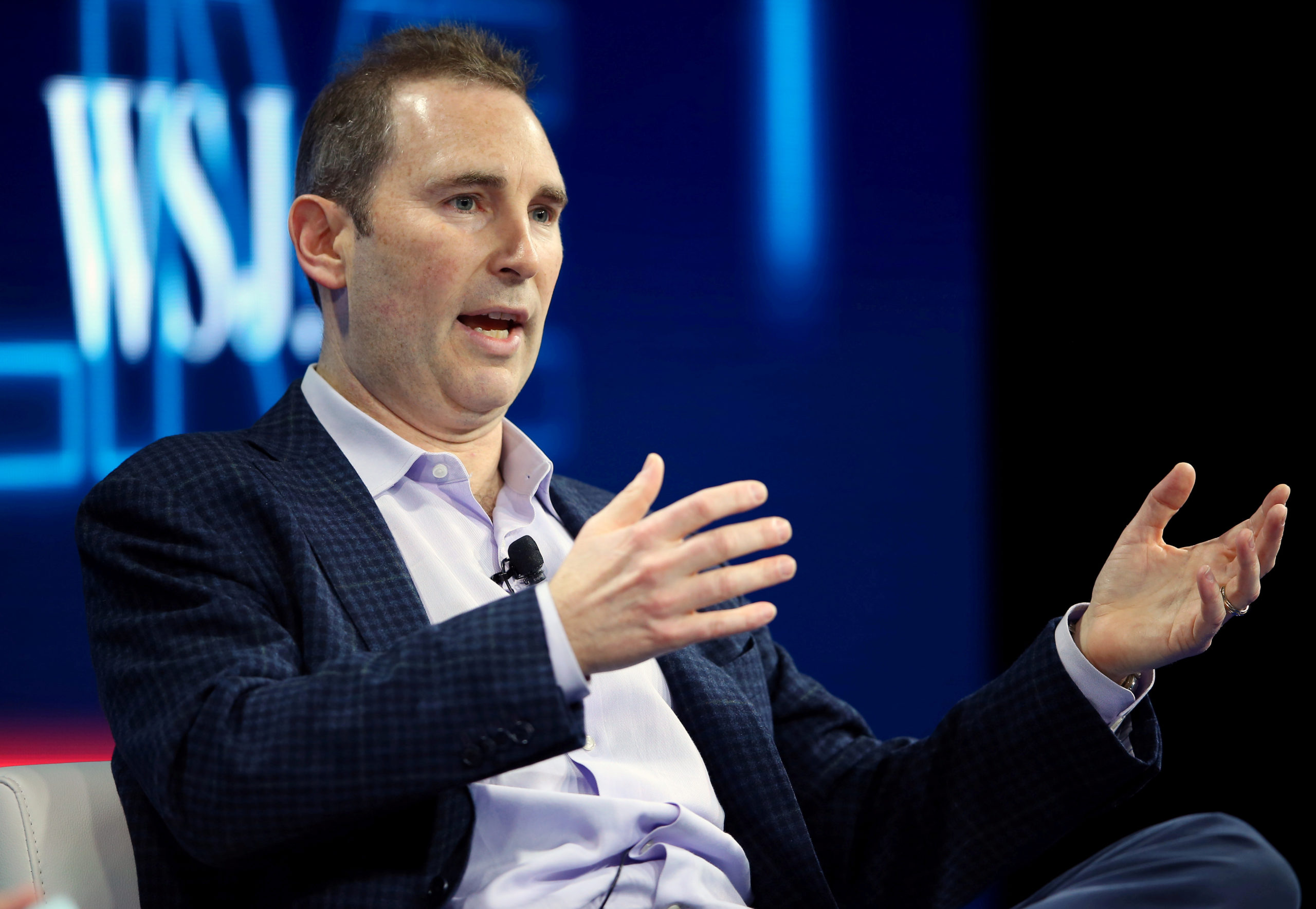 Amazon has been targeted by FTC investigations due to concerns that the service takes advantage of its user interface to manipulate its users to subscribe for services such as Amazon Prime, while making it difficult to cancel, CNBC reported Tuesday.

“The June 2022 CID both accelerated [sic] [FTC] staff’s demands for compliance and expanded [sic] the scope of the investigation to include at least five additional non-Prime subscription programs,” states Amazon’s filing, “On top of this, at the same time and without warning, staff sought to serve nearly 20 Individual CIDs on current and former Amazon employees — at their homes — with unilaterally selected dates for testimony during the next several weeks. Despite having discussed the investigation on numerous occasions with Amazon’s counsel, staff bypassed Amazon’s counsel in serving those Individual CIDs, leading to further confusion.”

The investigation into Amazon’s subscription services began in March 2021, and Amazon provided more than 37,000 pages of documents to comply with FTC CIDs, according to the filing. Amazon claims that after this initial cooperation, the FTC ceased communication with Amazon for more than six months before notifying it in April 2022 that it intended to conclude the investigation by the fall, a deadline the Amazon filing describes as ‘arbitrary,’ resuming requests for documents that continued through June.

Amazon previously requested that FTC Chair Lina Khan recuse herself from the case over comments she made before joining the FTC criticizing Amazon, according to The Wall Street Journal. Amazon is also the target of recent Congressional action, including claims in March by the House Judiciary Committee that Amazon and its lawyers have engaged in illegal obstruction of Congress, as well as being the target of an antitrust bill that would limit its ability to promote its own products, the WSJ reported.

Amazon referred the Daily Caller News Foundation to the filing. An FTC spokesperson declined to comment on Amazon’s claims.