The New York State Supreme Court determined Tuesday that former Democratic New York Gov. Andrew Cuomo did not currently owe the government over $5 million he made off his book “American Crisis: Leadership Lessons from the COVID-19 Pandemic”, which was allegedly produced partly using government funds, according to ABC News 10.

Albany County Supreme Court Justice Denise Hartman ruled Tuesday that the now-defunct New York Joint Commission on Public Ethics (JCOPE) lacked the authority to force Cuomo to pay for violating its rules without breaking statute and had not followed proper procedure in pursuing him, according to Politico. Cuomo sued in April after the JCOPE found off-duty state employees wrote at least some of the book and ordered him to repay its royalties, though he disputed the commission’s findings, News 10 reported. 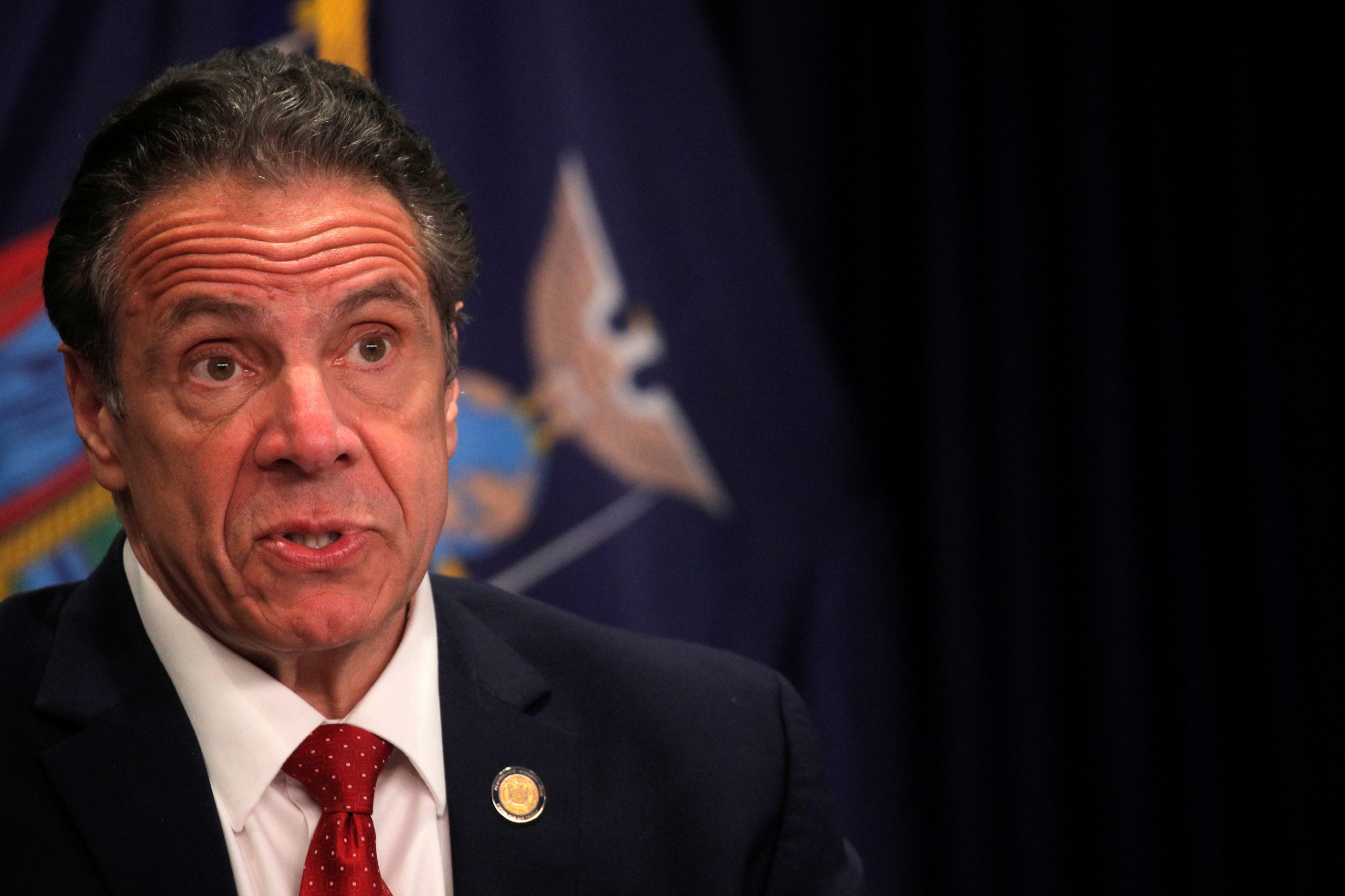 A separate investigation started by the state attorney general and comptroller into Cuomo using government resources in producing the book is ongoing, Politico reported. His administration came under scrutiny for hiding hundreds of nursing home patients’ COVID-19 deaths when he resigned last year due to sexual harassment allegations, according to The Associated Press.

The JCOPE has since been replaced with the not-yet fully operational Commission on Ethics and Lobbying in Government, Politico says.  (RELATED: ‘Political Tactic’: Andrew Cuomo Demands Answers From The DOJ Over Trump Raid)