The Democrats’ massive climate spending package, which President Joe Biden signed into law on Tuesday, will give over $40 billion to the Environmental Protection Agency (EPA), just as the bill allocates almost $80 billion to expand the Internal Revenue Service (IRS).

The bill, dubbed the Inflation Reduction Act, includes $369 billion in total climate spending, and will give the EPA more than $40 billion in the current fiscal year to combat climate change, enforce environmental standards and secure “environmental justice,” according to a Congressional Research Service report. The EPA’s enacted budget for 2022’s fiscal year was about $9.5 billion, according to the agency figures, meaning the bill will more than quadruple the EPA’s current annual spending. (RELATED: Democrats Plan To Shell Out Almost $80 Billion To Supersize The IRS)

The IRS will use its $80 billion in new funding to hire 87,000 new agents as well as ramp up auditing and other enforcement mechanisms. Democrats claim that these measures will raise $124 billion in revenues from increased taxpayer compliance, according to their summary of the bill.

The bill will give the EPA $27 billion in accordance with the Clean Air Act to start a ‘Greenhouse Gas Reduction Fund’ that will finance competitive grants to fund national and regional “green banks,” which will use the money to fund initiatives and projects aimed at reducing carbon emissions, according to the bill’s text. Renewable energy initiatives funded by the “green banks” are intended to help underprivileged and low-income communities; the agency will also only have 180 days to allocate these funds to “green banks.” 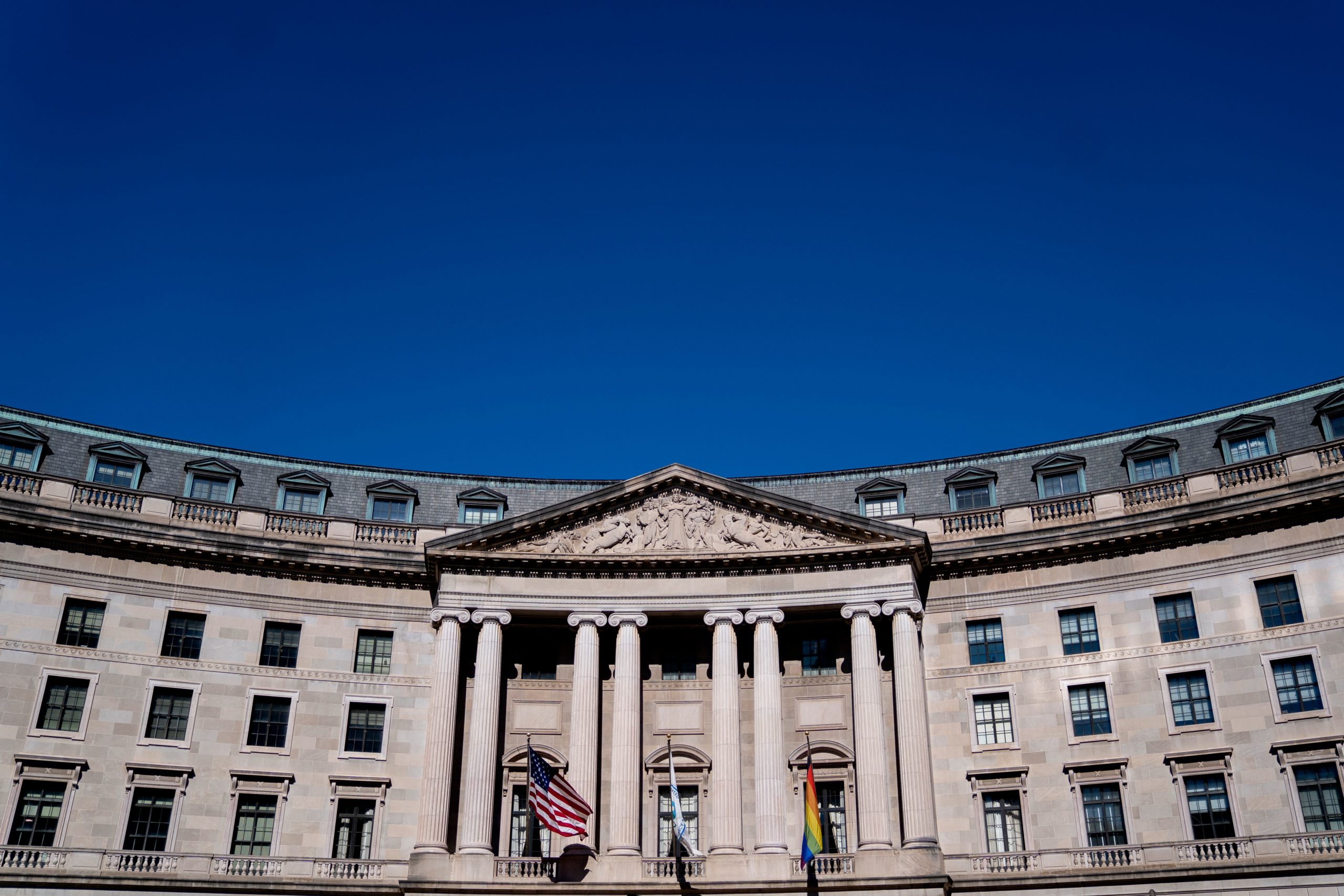 The agency will also receive $1.55 billion to pay for its methane emissions reduction program to offer financial incentives to oil and gas producers who reduce their methane emissions, according to the bill. Additionally, the EPA will get $906 million in total to finance programs that address air pollution in schools, report corporate emissions and help declare “environmental products” as well as various other initiatives.

EPA Administrator Michael Regan touted the bill’s passage through the Senate in a statement last Friday. The Democrats’ huge spending bill will help accelerate EPA regulatory efforts and other operations in order to further the Biden administration’s aggressive climate agenda.

The White House and EPA did not immediately respond to the Daily Caller News Foundation’s request for comment.