The FBI collected all of the documents that were government property and used concerns about classified documents to justify the raid, but agents were looking for Trump’s personal stash containing documents related to Russian collusion accusations against him, fearing that he would “weaponize” them, Newsweek reported. One former Trump official said he may have planned to use the documents to help in a presidential run in the coming term.

“Trump was particularly interested in matters related to the Russia hoax and the wrong-doings of the deep state,” the official told the outlet, adding that he may have intended to use the documents in a 2024 presidential campaign. “I think he felt, and I agree, that these are facts that the American people need to know.” 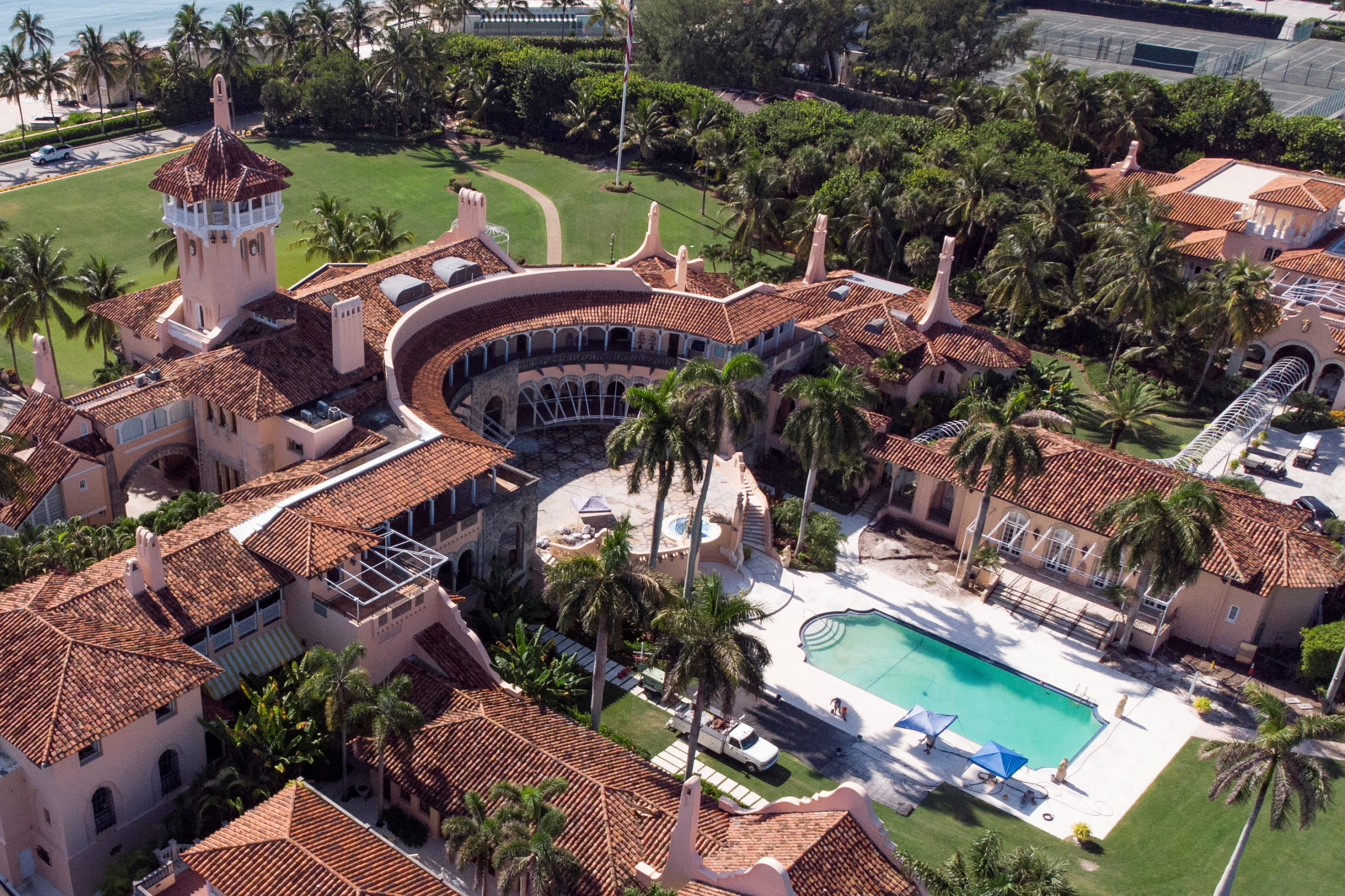 “The sought-after documents deal with a variety of intelligence matters of interest to the former president, the officials suggest—including material that Trump apparently thought would exonerate him of any claims of Russian collusion in 2016 or any other election-related charges.”

“They collected everything that rightfully belonged to the U.S. government but the true target was these documents that Trump had been collecting since early in his administration,” the source told Newsweek.

The Department of Justice did not respond to the Daily Caller News Foundation’s request for comment.