Magistrate Judge Bruce Reinhart is considering allowing a redacted version of the affidavit relating to the FBI’s raid on former President Donald Trump’s Florida home to be unsealed, he noted in court on Thursday.

The DOJ wrote in a court filing Monday that it is against releasing the affidavit – which would shed light on the reasoning behind the unprecedented raid – because it would “compromise future investigative steps.” Various media organizations, including CNN and The New York Times, pushed for the document to be released due to public interest and the unparalleled nature of the situation.

Reinhart, who previously signed off on the search warrant used in the FBI’s August 8 raid, told the DOJ to propose redactions to the affidavit and be prepared to explain each specific redaction by next Thursday, CNN reported.

“I’m not prepared to find that the affidavit should be fully sealed,” Reinhart said Thursday, according to CNN.

While leaving the door open for discussion on the affidavit, Reinhart said that he would rule to unseal various other documents relating to the DOJ sealing the warrant. These documents, CNN reported, include the DOJ’s motion to seal the warrant, the order granting the seal as well as the “criminal cover sheet.”

Reinhart appeared to side with the media over the Department of Justice (DOJ) in the matter. (RELATED: Merrick Garland Says He ‘Personally Approved’ Mar-A-Lago Raid) 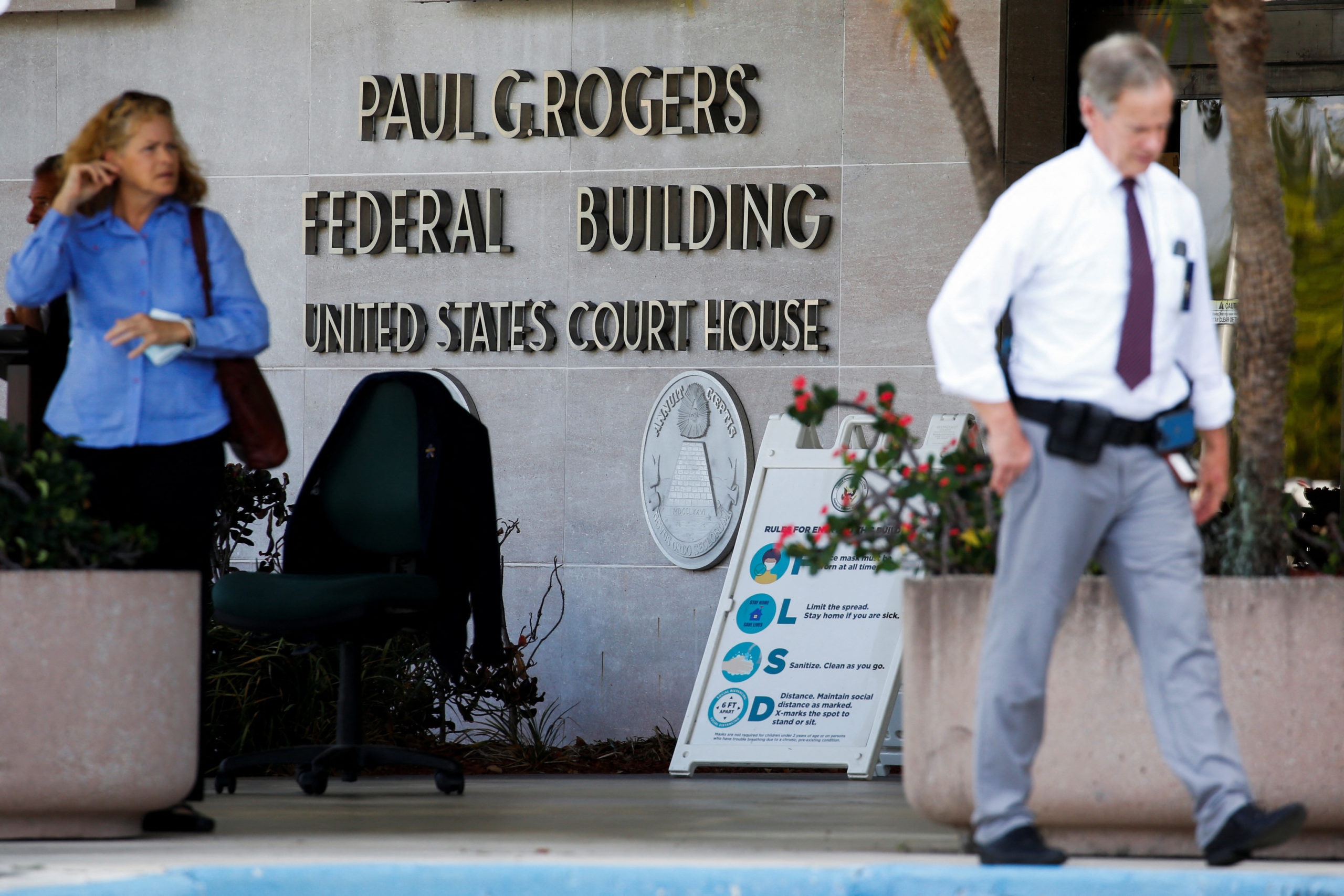 A view shows a sign in front of the Paul G. Rogers Federal Building and U.S. Courthouse, before a Federal judge holds a hearing on the motion to unseal the search warrant on former President Donald Trump’s home, in West Palm Beach, Florida, U.S. August 18, 2022. REUTERS/Marco Bello

The DOJ’s Chief of the Counterintelligence and Export Control Section Jay Bratt said in court Thursday that the FBI’s investigation is “in its early stages,” according to Politico. Bratt argued that the affidavit included details that could put “several witnesses” at risk of identification, Politico added.

“In this case, the court has found probable cause there’s a violation of one of the obstruction statutes, and that evidence of obstruction would be found at Mar-a-Lago,” Bratt told the court, according to CNN.

The FBI’s raid was related to an investigation into the possible mishandling of documents after 15 boxes of White House documents ended up at Mar-a-Lago.

Days after the search, Attorney General Merrick Garland spoke about the incident publicly and revealed that the DOJ had filed a motion to unseal the search warrant. The search warrant was subsequently released after Trump encouraged its “immediate release” – though his camp already had the document themselves, but had not released it. (RELATED: DOJ Files Motion To Unseal Trump Search Warrant)

The warrant, which was made public on August 12, revealed that FBI agents found 11 sets of classified documents at Trump’s residence, though specific details of the documents remain unknown.