Grassley argued in a Wednesday letter to FBI Director Christopher Wray that the FBI failed to refute his claims that it started an investigation into Trump “based in substantial part on liberal news articles and information derived from a liberal non-profit,” yet stopped investigative work into Hunter Biden’s business dealings and alleged misconduct despite “verified and verifiable information” supporting them. He claimed “numerous whistleblowers” had given his office information indicating a “deeply rooted political infection” affecting investigations into Trump and Hunter Biden. (RELATED: Disgraced Ex-FBI Agent Peter Strzok Says Americans Should ‘Absolutely’ Trust FBI After Trump Raid)

“How can verified and verifiable information relating to Hunter Biden’s potential criminality be shared with U.S. Attorney Weiss if it is shut down?” Grassley asked on Wednesday. “How can the Hunter Biden criminal investigation be full and complete if the FBI improperly shut down verified and verifiable information and sourcing relating to potential criminal activity? How can Congress and the American people trust the results?”

Grassely referenced three previous letters he had addressed to Wray. 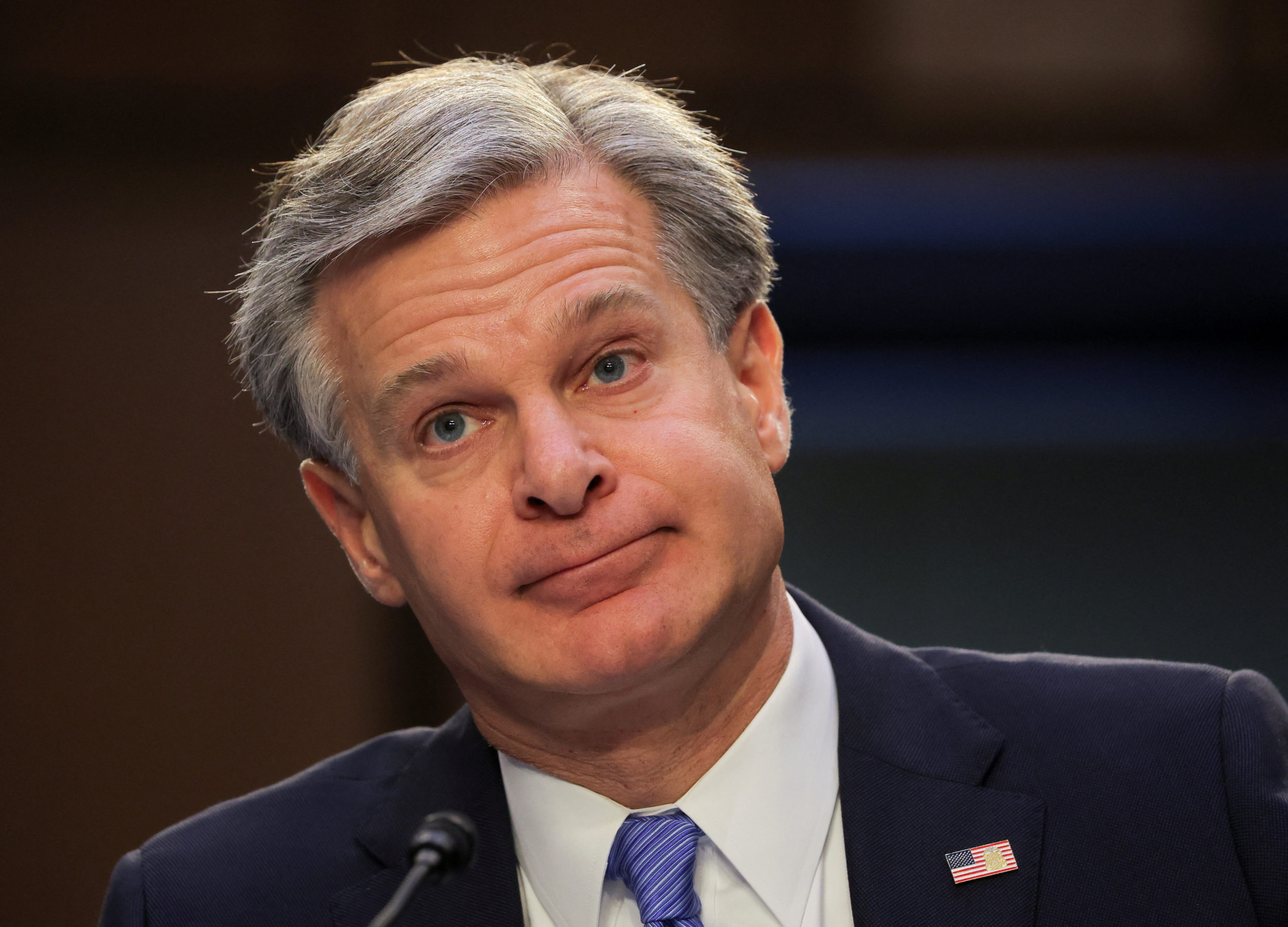 The senator’s July 18 letter claimed whistleblower allegations indicated that the FBI’s investigation into Trump’s 2020 campaign and its advisors was predicated on a document “based in substantial part on January 2022 CNN news articles” that relied on American Oversight information.

The FBI did not immediately respond to the Daily Caller News Foundation’s request for comment about the August 17 letter.