A Wisconsin school board voted Tuesday to prohibit the displaying of LGBTQ pride and Black Lives Matter flags in classrooms.

The Kettle Moraine school board in Wales, Wisconsin, examined a policy that prohibits educators and staff from “promoting partisan politics and sectarian religious views” which Superintendent Stephen Plum clarified to include pride and Black Lives Matter flags, according to Fox 6. The board approved the policy at the meeting, claiming that the flags are a violation of the code of conduct because they are political. (RELATED: Florida School Slaps Advisory Labels On More Than 100 LGBTQ, Race-Based Books)

The vote also prohibits teachers from including their pronouns in email signatures, Plum said. Public comment was open at the school board meeting but was closed after an hour.

“If you have a policy that says ‘nothing political,’ does that mean you can’t have a sign up that says, ‘Support our Troops,’ or ‘Believe Women’ or ‘Save the Planet?’ By some people’s definitions, all of those things are political,” Christine Donahoe, an attorney at the American Civil Liberties Union of Wisconsin, said at the meeting. 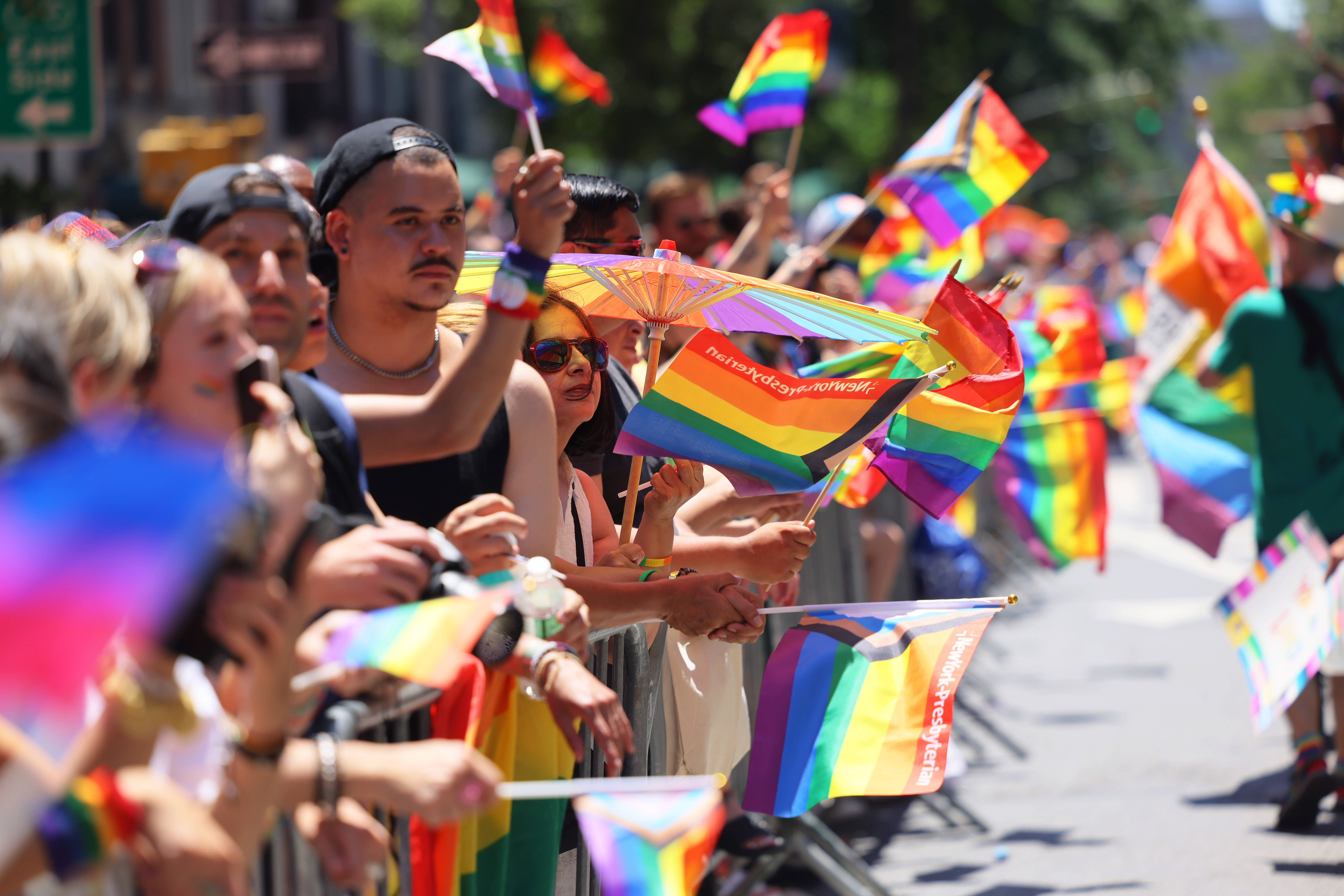 A petition against the policy was created by two students in the school district, Bethany Provan and Brit Farrar. The petition has received more than 13,000 signatures.

“When walking into a classroom where we see a pride flag hanging up, we have a sense of comfort and acceptance,” the petition reads. “We already walk through the halls with fear. We both have experienced very hateful and homophobic comments in the halls of our high school.”

The Kettle Moraine school board did not immediately respond to the Daily Caller News Foundation’s request for comment.