A Virginia school district announced the firing of a counselor who was convicted of solicitation of prostitution from a minor outside of the school district, according to a letter from the superintendent obtained by the Daily Caller News Foundation.

Superintendent of Fairfax County Public Schools Dr. Michelle Reid sent a letter to the district on Thursday confirming the firing of a counselor from Glasgow Middle School in Lincolnia, Virginia. Counselor Darren Thornton was arrested once in 2020 and another time in June 2022 for solicitation of prostitution from a minor, both which the school knew about, the Chesterfield County Police Department told the DCNF. (RELATED: ‘Do Not Kiss, Hug, Cuddle Or Have Sex’: One Of The Wokest School Districts Issues Monkeypox Guidelines)

Reid insisted that as soon as she and the school board were made aware of the situation, she “took immediate steps” to fire Thornton. However, a spokesperson for Chesterfield County Police Department told the DCNF they had notified Fairfax County Public Schools of Thornton’s first arrest on Nov. 20, 2020, almost two years ago, and again after Thornton’s second arrest on June 9, 2022. 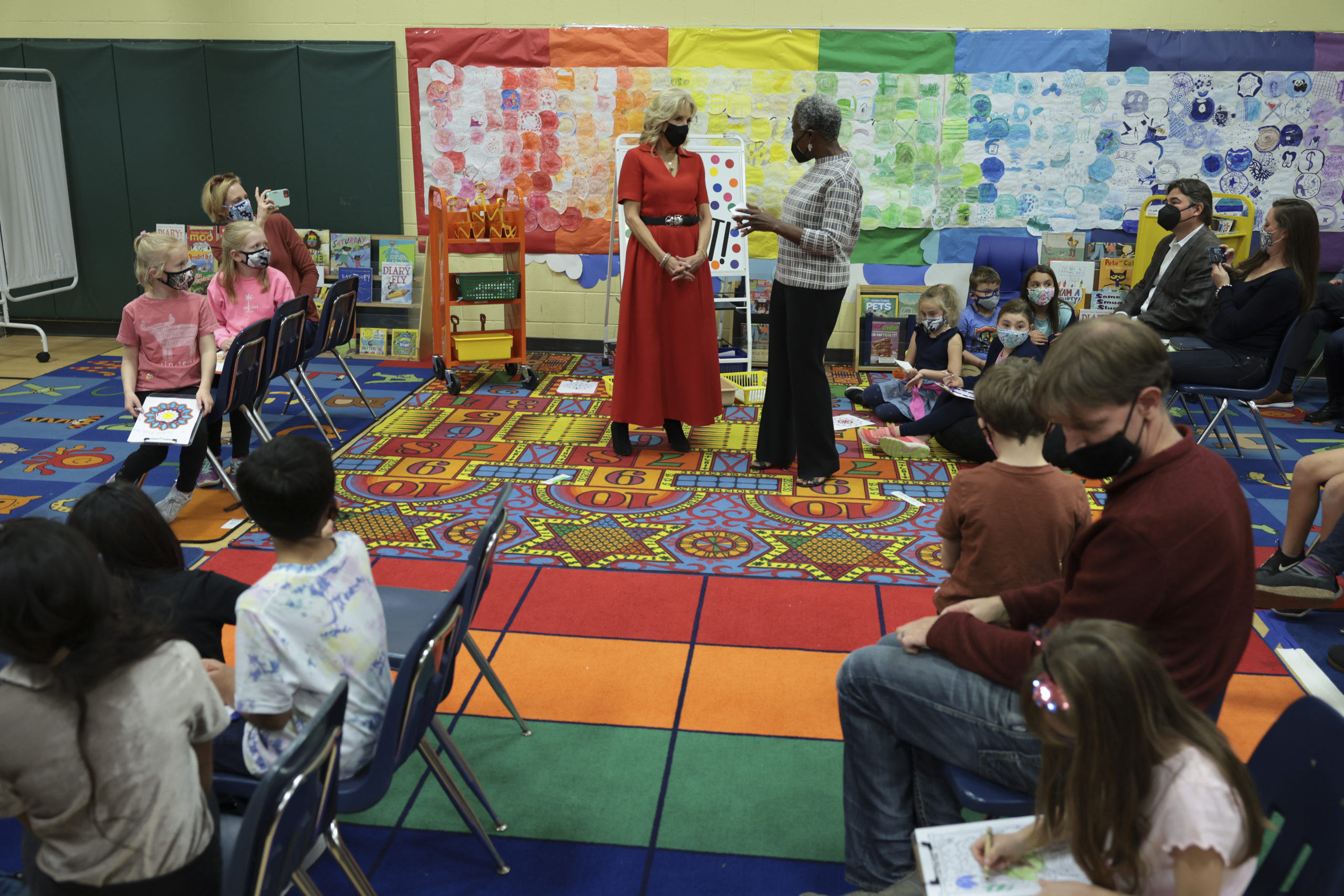 Thornton was added to the National Sex Offender registry on June 21, 2022. Reid says she was only recently notified of Thornton’s actions and has launched an investigation.

The school district is petitioning to get Thornton’s teaching license revoked, according to the letter.

“In operationalizing this expectation, I have initiated a comprehensive, independent investigation by outside counsel into the circumstances surrounding this situation,” Reid said. “This is being carried out by an independent third party who has complete visibility into all internal processes. While I am not able to speak to the specifics of the investigation at this time, I can confirm that it covers both internal and external processes.”

UPDATE: This story has been updated to further clarify when Fairfax County Public Schools was notified of Thornton’s arrests.