The U.S. will send another $775 million in aid to Ukraine in a package that includes surveillance drones and mine-resistant vehicles.

The newest aid package marks the first time the US will send Scan Eagle surveillance drones to Ukraine, according to The Associated Press, citing a defense official. Also included in the package are 40 mine-resistant, ambush-protected vehicles (MRAPs) with mine-clearing rollers, 2,000 anti-armor rounds, 1,500 anti-tank missiles and 1,000 javelin missiles among other equipment, the outlet reported.

“This $775 million drawdown includes additional arms, munitions, and equipment from U.S. Department of Defense inventories, equipment that Ukraine’s forces have used so effectively for their country’s defense,” Secretary of State Antony Blinken said in a press release Friday, adding the total amount of assistance provided to Ukraine is now $10.6 billion. 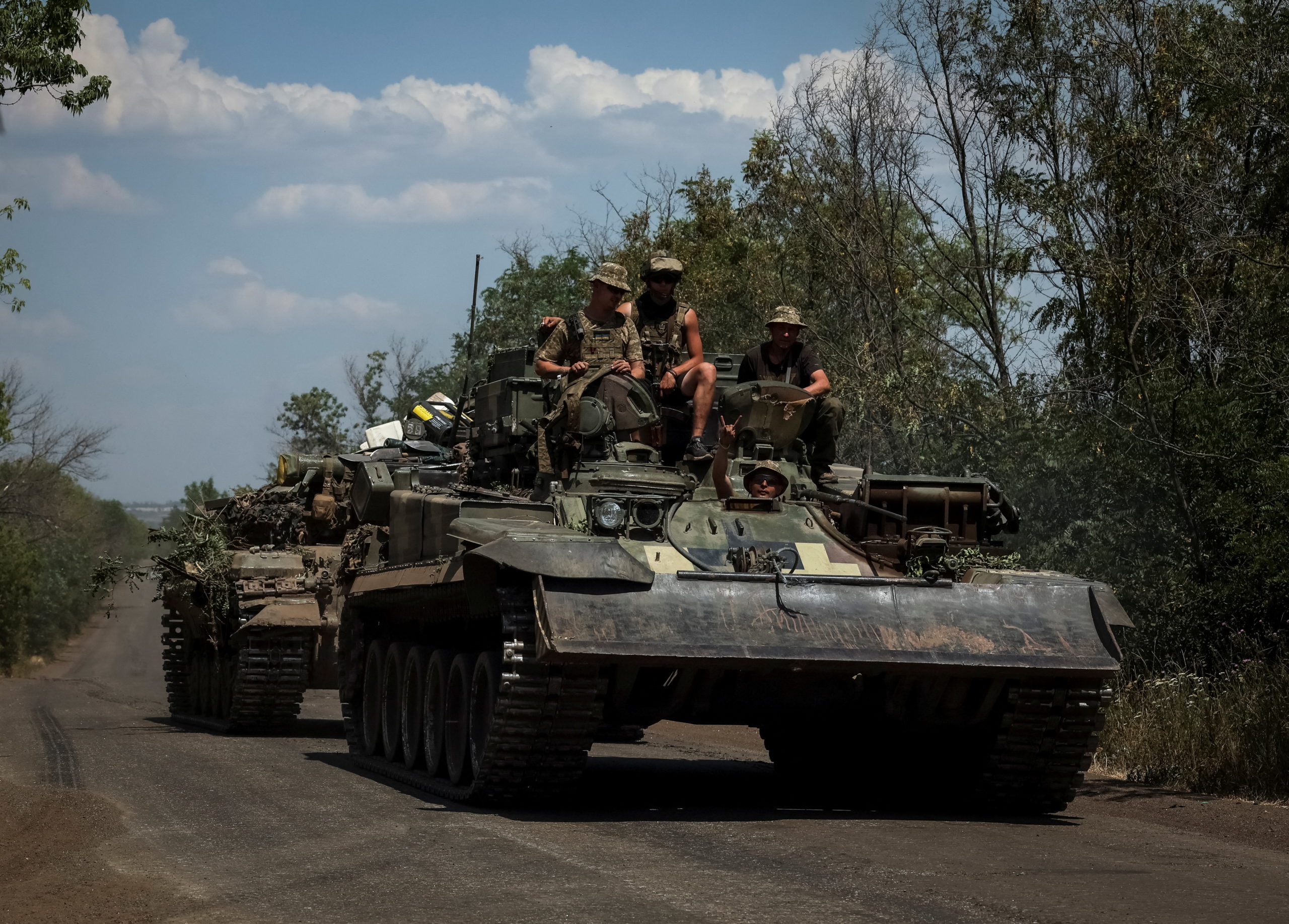 The latest round of US assistance comes as European aid to Ukraine has significantly slowed despite a critical counteroffensive launched by forces there, Politico reported. No major European Union power made significant pledges in the month of July,  while commitments from western nations have dwindled according to the Kiel Institute for the World Economy.

Russia’s invasion of Ukraine has currently been characterized as a “standstill,” with neither side making any progress that would change the course of the conflict, according to Bloomberg.

The U.S. recently shelled out its largest military package to date for the Ukrainian conflict earlier in August, totaling $1 billion at the time. The amount was on top of an additional $550 million authorized for the efforts in the country.