A Texas attorney was recently arrested for alleged human smuggling near the border.

Corpus Christi attorney Timothy Japhet was arrested near the border in Del Rio, Texas, on Aug. 13, with four illegal migrants in a loaner car he was driving, he told the Daily Caller News Foundation, and Galveston County Constable Jimmy Fullen confirmed. (RELATED: Border Patrol Has Ramped Up Its School Program To Warn Teens Not To Be Lured By Cartels On Social Media)

The group claimed to be construction workers needing a ride to work in Del Rio, where Japhet said he was already heading. One of the men approached Japhet when he stopped to take his dog out, and he was asked to give the man and his friend a ride.

When Japhet agreed to transport the two men, another pair of individuals appeared. Japhet said that while he protested it, he felt pressured to take them.

The Texas attorney was pulled over for allegedly failing to drive in one lane, according to a copy of the arrest report obtained by the DCNF. The constable’s deputy recalled Japhet not following commands to turn the car off and him saying “I haven’t done anything wrong” when he was told to exit the vehicle, the report said.

The four individuals were found to be Mexican citizens, according to the report.

Japhet said the “one douchebag thing” he told authorities was that he was a lawyer. 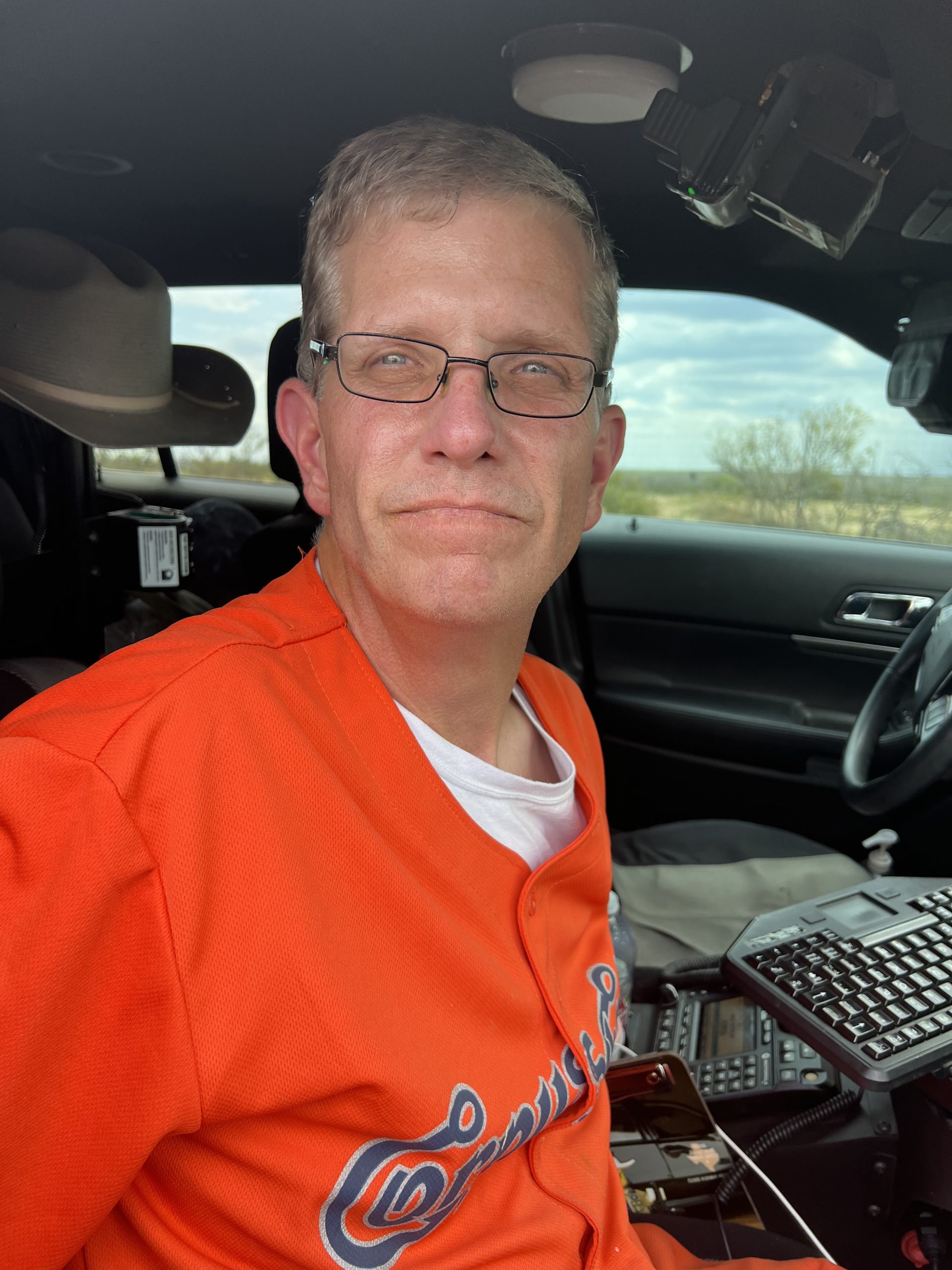 Japhet said he was released from custody Friday after posting $40,000 bail bond.

When asked whether he regretted picking up the group, Japhet told the DCNF “hell yes.”

“That’s never gonna happen again,” he said. “I was stupid.” Japhet also made clear he was not offered payment to transport the illegal aliens.

He was arrested as part of Operation Lone Star, Republican Texas Gov. Greg Abbott’s initiative to secure the border, according to Fullen.

The initiative has deployed state resources that include state Department of Public Safety (DPS) troopers patrolling roads and arresting people for smuggling migrants from the border. There have been 18,700 criminal arrests as part of the state’s effort, according to recent numbers Abbott’s office shared with the DCNF.

“For the year that we have been going down there now, we have arrested every walk of life: attorneys, former police officers, carpenters, anybody that’s in need of money  because it’s a very profitable business,” Fullen told the DCNF.

Japhet called Operation Lone Star both “unconstitutional” and “political,” saying he will either wait for a federal grand jury or until his charges are dropped, which he said will happen in 90 days.