A top staffer for Democratic New York Rep. Jerry Nadler has been violating federal law by providing legal services to the congressman’s campaign and leadership PAC, a watchdog alleged in an ethics complaint Monday obtained by the Daily Caller News Foundation.

Robert Gottheim is the district director for Nadler’s office and between 2019 and 2021 he received hundreds of thousands in pay to qualify as a “senior staffer.” However, the fact that Gottheim has also been paid for legal services by Nadler’s campaign and PAC is illegal since senior staff are barred from being paid through a role involving a “fiduciary relationship, including the practice of law,” Americans for Public Trust, a watchdog group, alleged in a complaint to the Office of Congressional Ethics (OCE).

Senior staff refers to congressional employees who earned over $132,000 in 2021 and over $135,000 in 2022, according to the House Committee on Ethics. Senior staff can also not be paid “as a board member or officer of a nonprofit, campaign organization or government entity,” according to federal law. (RELATED: FEC Bars Eric Swalwell From Paying Babysitters With Campaign Funds While Visiting With Foreign Governments)

Nadler’s campaign did not respond to the DCNF’s request for comment, nor did his office. A campaign spokesperson told Fox News Thursday Gottheim is merely “a campaign adviser, which doesn’t have any fiduciary responsibility.”

“When the campaign files the quarterly reports the treasurer must choose a category to list his expenditures, so they chose ‘legal & strategic advising.’ He’s a strategic advisor, not a lawyer,” said the Nadler spokesperson. 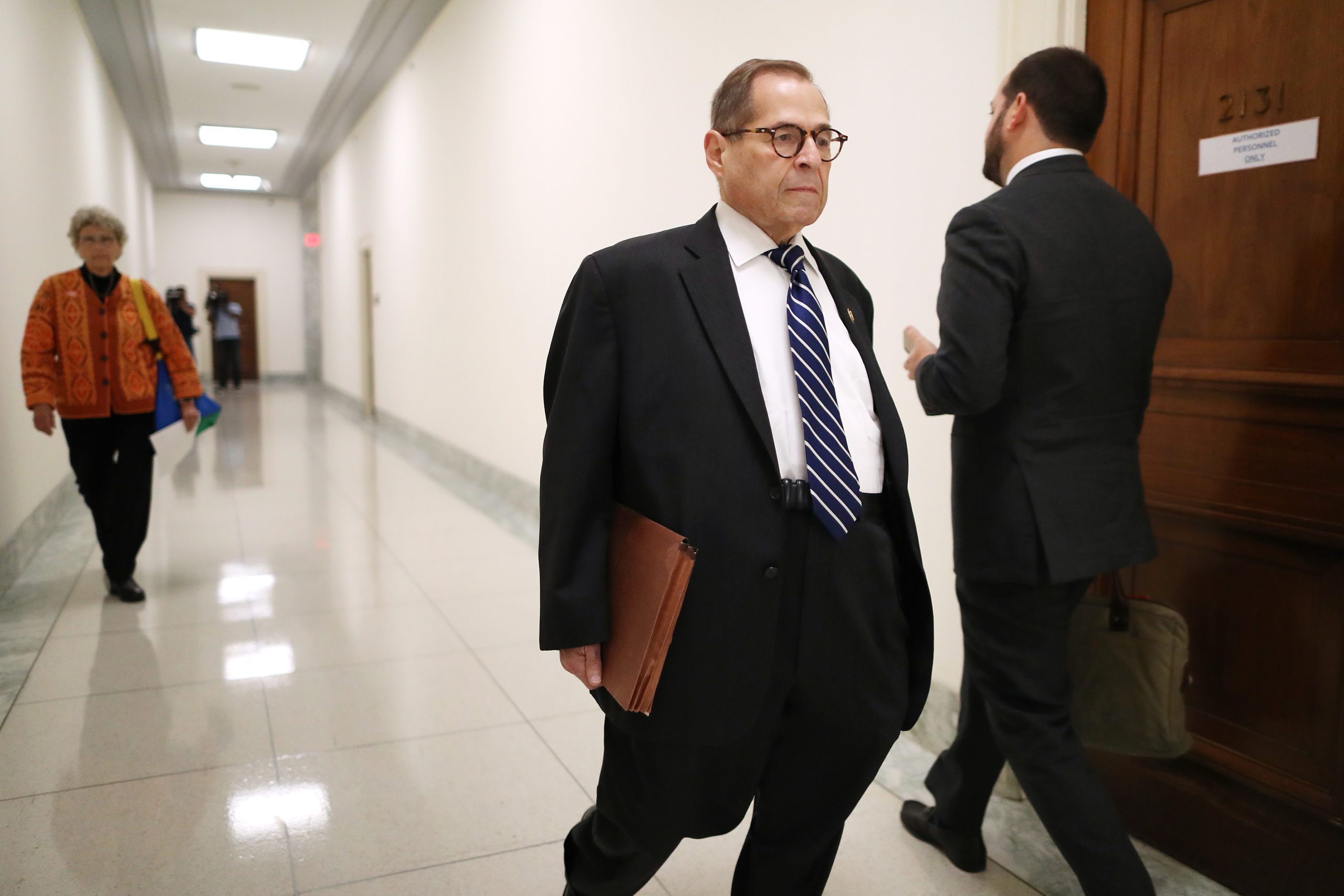 However, Sutherland told the DCNF it is “laughable” for his campaign to claim Gottheim is only a “campaign adviser” when federal records prove he has been paid dozens of times for campaign legal consulting for Nadler.

Gottheim is a registered attorney in New York State, records show. He also serves as legal counsel for the West Side Democrats, a New York City-based group supporting Nadler, and handles “all campaign finances & compliance issues with the FEC” for them.

This only further underscores Gottheim’s “impermissible role” for Nadler’s campaign, according to Americans for Public Trust.

“The standards governing House employees exist to uphold the public trust,” Americans for Public Trust wrote in its complaint. “By engaging in outside employment that involves fiduciary relationships, Mr. Gottheim has imperiled that trust. It is particularly concerning that his fiduciary activity intertwines his position as Representative Nadler’s District Director so extensively with the local politics of New York City.”

Nadler is in the midst of a heated primary race against Democratic New York Rep. Carolyn Maloney. Voting will take place Tuesday.