Joseph Goffman, who was tapped by President Joe Biden to lead the EPA’s Office of Air and Radiation (OAR), replied in 2021 to two former colleagues of his at Harvard University who were asking for favors, according to emails obtained by the watchdog Protect the Public’s Trust that were shared with the DCNF. Because Goffman currently serves as OAR’s acting head, his actions may have violated a federal ethics pledge, which bars political appointees from participating in matters “directly and substantially related” with their former employers for two years, watchdogs say.

“Thanks Joe! Shruti. let me suggest you follow up with Al and Alex on this,” Aldy responded to Goffman. “Al and Alex, thanks in advance for any assistance you can offer. And I’d be happy to discuss further if you’d like.”

But Goffman should have known better than to respond to the email, according to Michael Chamberlain, director of Protect the Public’s Trust. (EXCLUSIVE: Conservative And Pro-Energy Activists Urge Senators To Reject Top Biden EPA Nominee)

“Considering his several years of experience in the executive branch and his legal background, he clearly should know the rules,” Chamberlain told the DCNF. “Despite these facts, he appears to have exhibited a very lax attitude toward his ethics obligations.”

Goffman should have “immediately” removed himself from any conversations “involving his former employer,” said Chamberlain, noting he “potentially violated ethics rules by personally responding” to the favor request from the Harvard professor. 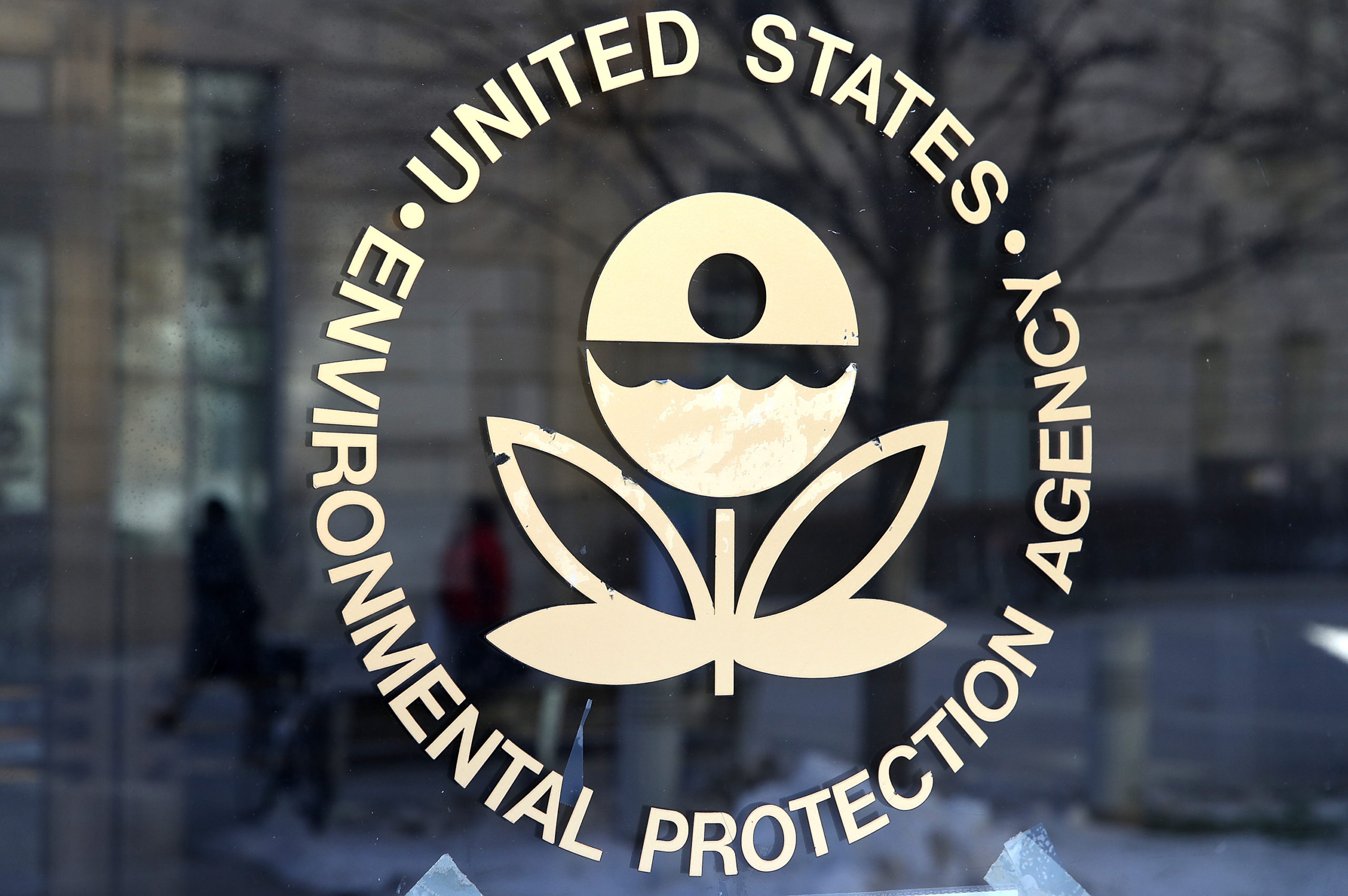 In February 2021, another former Harvard colleague reached out to Goffman via email.

Kathy Fallon Lambert, an adviser at the Center for Climate, Health and Global Environment at Harvard’s public health school, shared with Goffman a letter she submitted to the House Energy and Commerce subcommittee in connection to a congressional hearing. The February hearing was called “A Smarter Investment: Pathways to a Clean Energy Future,” and Lambert’s letter was on lowering carbon emissions.

Lambert told Goffman she “would be happy to answer any questions” on the letter and “brief EPA officials on this work,” emails show.

“Hi, Kathy,” Goffman replied to Lambert just hours later. “Thanks so much for looping me in on this; it’s great that you sent this letter to House Energy leadership. I will inquire with colleagues here as to whether they would benefit from a briefing. Great work, in any event.”

It is unclear if Goffman and his colleagues were briefed by Lambert. Goffman did not respond to the DCNF’s request for comment.

The newly unearthed emails will certainly “make ethics officials across the government cringe,” according to another watchdog that spoke with the DCNF.

“It’s well understood that senior federal officials should serve the public, not their former employers,” Pete McGinnis, spokesman for the Functional Government Initiative, told the DCNF. “When emails like this surface, it only deepens the public’s concern that special interests are getting privileged access.”

“The appearance alone is problematic, not to mention the frequency of the communications with what should be a ‘no communication’ email recipient,” McGinnis added.

A spokesman for the EPA told the DCNF Goffman has “committed to uphold his ethical obligations” as the head of the OAR.

“He has and will continue to appropriately follow through with the necessary steps to comply with that commitment, in coordination with the Agency’s ethics officials,” said the spokesman.

Protect the Public’s Trust filed an ethics complaint in August 2021 after obtaining emails showing Lambert tried to arrange a meeting in April with Goffman on “mercury science.” Goffman subsequently told a subordinate EPA official: “Please provide the usual response, but I think we should do this one,” emails show.

Goffman then emailed an ethics official to “advise on how to cure” his Biden ethics pledge violation. The ethics official told Goffman he “should have been more alert,” further noting that Goffman failed to recuse himself as prescribed by the pledge.

“Now we have to unring the bell, which we will do without your knowledge or involvement,” the official told Goffman in April 2021.

The Senate is expected to vote on Goffman’s nomination in the coming weeks, though no firm date has been set. In July, nearly two dozen conservative and pro-energy activists demanded senators reject Goffman’s nomination, claiming he will aid Biden in his “climate and anti-energy agenda,” the DCNF reported.