Kim Kardashian, Kourtney Kardashian and Kevin Hart are among several celebrities being accused of wasting over a million gallons of water in May and June in violation of California’s drought restrictions, according to the Los Angeles Times.

The Kardashians, Hart, Sylvester Stallone and former NBA star Dwyane Wade used an excess of 1.4 million gallons of water in the months of May and June and received notices from Las Virgenes Municipal Water District concerning the excess usage, according to the Times’ review of documents it acquired through the California Public Records Act. The Kardashians and Hart are among celebrities who have previously pushed to combat climate change, a phenomenon that may be exacerbating California’s drought, according to the state’s Department of Water Resources. (RELATED: Gavin Newsom Vetoed Bill To Set Up ‘Safe Injection’ Sites Around California)

Two properties in the Hidden Hills neighborhood listed under a trust associated with Kim Kardashian received notices that the properties were in violation of their June water allowance by about 232,000 gallons, according to the Times. Kourtney Kardashian’s 1.86-acre property in Calabasas also allegedly exceeded its water limits by roughly 101,000 gallons.

The Las Virgenes Municipal Water District called for a 50% use reduction attempt in response to California’s drought and restricted watering lawns and plants to one day each week, according to the district’s website.

Kevin Hart owns a 26-acre Calabasas property that allegedly went over its water allowance by some 117,000 gallons. Hart recently advertised a plant-based burger that is “fighting climate change”  because it is “better for the planet.” 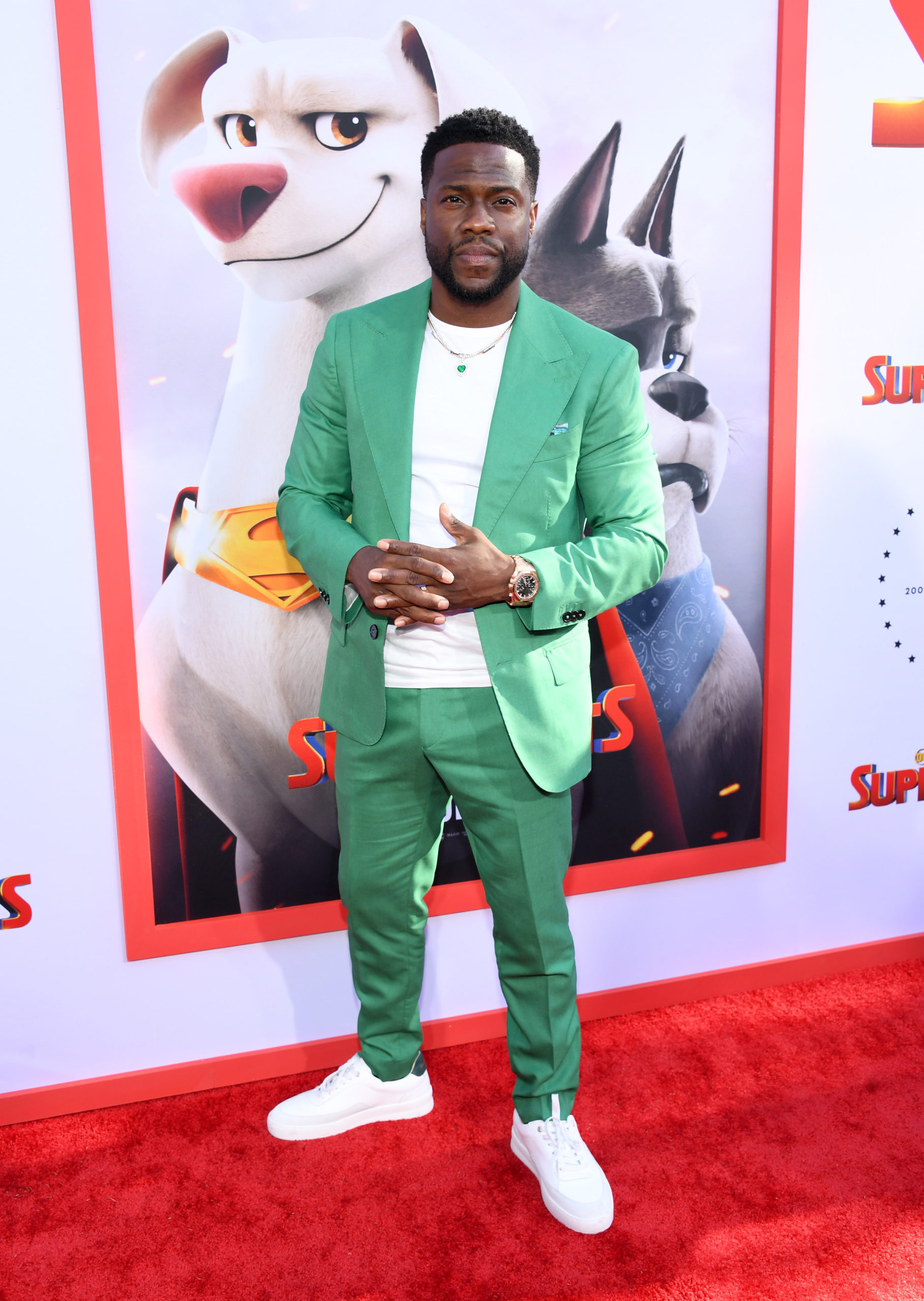 California has been experiencing drought problems over the past four years, and the majority of the state is experiencing moderate to severe drought conditions, according to the governor’s office. Democratic California Gov. Newsom announced that he was taking new measures to address the state’s water supply crisis, according to an Aug. 11 press release.

Sylvester Stallone’s Hidden Hills home was also reported for excessive water usage in June, according to the Times. The property utilized 230,000 excess gallons in June as well as 195,000 gallons in May.

Unlike Hart and the Kardashians, Stallone has not vocally promoted climate change activism.

“We are concerned that it (the report) may mischaracterize and misrepresent the situation regarding the water usage at my client’s property,” said Martin D. Singer, Stallone’s lawyer, in a statement provided to the Daily Caller News Foundation. “They have more than 500 mature trees on the property, including innumerable fruit trees as well as pine trees; absent adequate watering, they would die, which could result in dead or damaged trees falling on my client’s property or neighboring properties.”

Singer added that Stallone was reacting to the situation “responsibly and proactively.”