UPDATE: This piece has been updated to reflect a comment from a TC Energy spokesperson.

Attorney generals (AGs) from California, Oregon and Washington are calling for the Federal Energy Regulatory Commission (FERC) to stop the expansion of a crucial gas transmission project, arguing that it will violate climate laws; despite the states facing some of the highest gas prices in the country as well as the prospect of blackouts.

California possesses the highest national average of $5.3 per gallon, meanwhile, Oregon’s and Washington’s gas price averages sit at $4.80 and $4.70 per gallon, according to AAA data. California may also be at risk of experiencing blackouts as its grid — which is undergoing a green transition — struggles to cope with statewide energy demand as it phases out fossil fuels.

The GTN pipeline delivers natural gas from the Rocky Mountains and western Canada to the Pacific Northwest and its expansion would upgrade existing natural gas compressor stations in Oregon, Washington and Idaho to increase capacity by about 150 million standard cubic feet per day of gas, according to the FERC’s Environmental Impact Statement draft. TCPipeLines, the pipeline’s operator, claims that the pipeline needs to be expanded to meet the increased energy demand across the western states which the AGs dispute, according to legal documents.

“The Gas Transmission Northwest XPress Project (GTNXP) is designed to upgrade our system to meet increased demands from our customers in the region, providing the reliable energy to communities throughout the Western U.S. in a safe, responsible, and reliable manner,” spokesperson from TC Energy told the Daily Caller News Foundation.”The strong demand for natural gas pipeline capacity in the region, which GTNXP will provide, was reaffirmed when GTN secured long-term agreements with customers for 100 percent of the project capacity.” 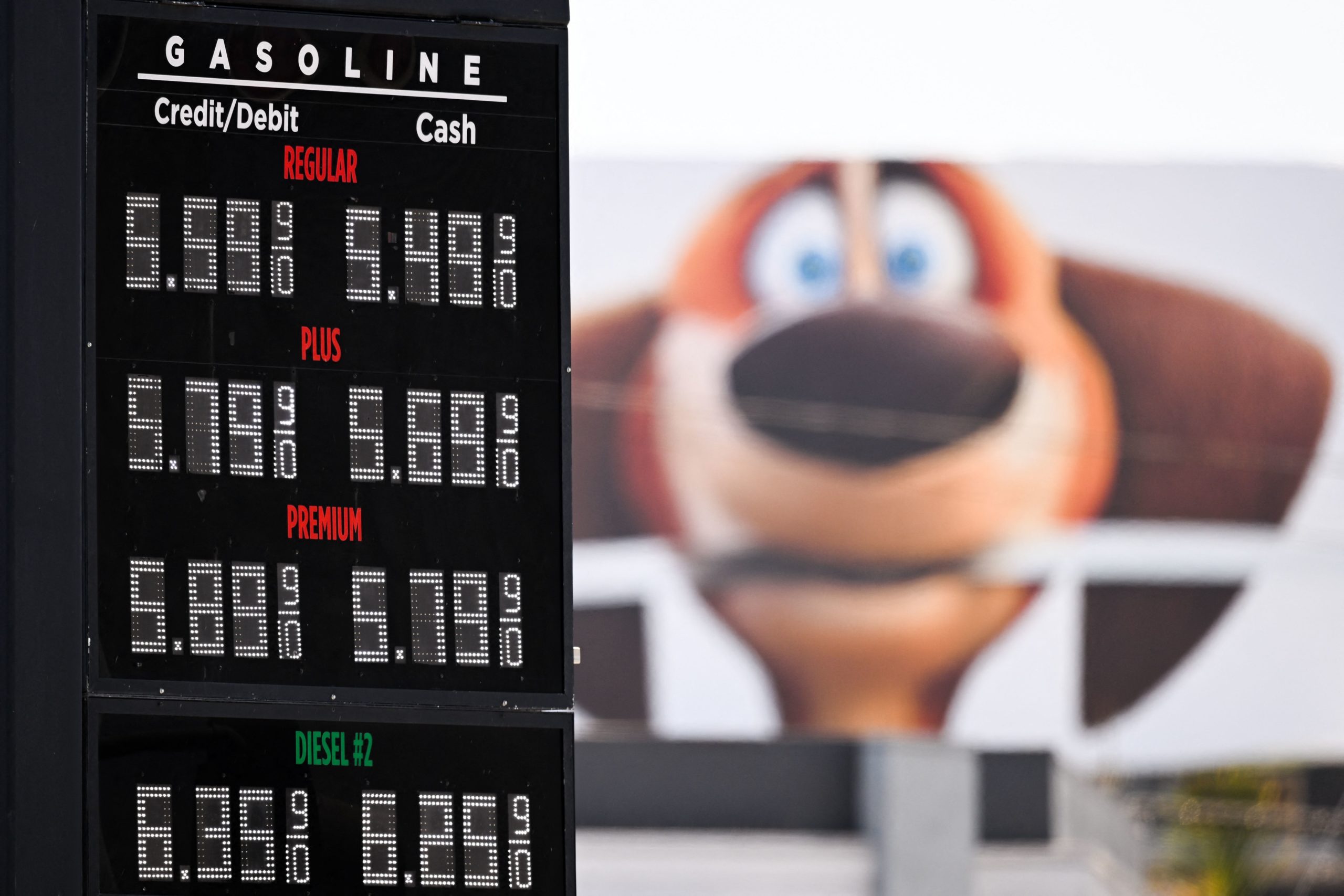 Gasoline fuel prices are displayed above a gas station near a billboard in Los Angeles, California, on July 19, 2022. (Photo by PATRICK T. FALLON/AFP via Getty Images)

The project could produce emissions up to 204,170 metric tons of carbon dioxide and an additional three million metric tons of carbon dioxide equivalent from downstream emissions, according to the FERC’s environmental analysis. The attorney generals assert such carbon emissions will violate their states’ climate change laws, which require cutting greenhouse gas emissions and transitioning to 100% green energy, according to legal filings.

However, the draft found that the expansion would have “minimal detrimental impacts on the environment,” the majority of which would be short-lived.

The West Coast often has elevated fuel costs because the region cannot easily access fuel centers in other parts of the country as the oil market in the eastern U.S. is cut off by the Rocky Mountains. As such, states like California often rely on foreign energy imports via the Panama Canal; however, the global energy crisis and Russia’s invasion of Ukraine are hiking the prices of all fossil fuels, exacerbating the impact of geographical factors.

TCPipeLines and the California Attorney General’s office did not immediately respond to the Daily Caller News Foundation’s request for comment.