At least 20 million American households, or one out of every six homes, are behind on their electricity bills as skyrocketing energy prices persist across the nation, according to Bloomberg.

The energy crisis is causing record numbers of late utility payments among low-income households, resulting in billions of dollars in overdue utility bills, Bloomberg reported, citing data from the National Energy Assistance Directors Association (NEADA). NEADA says this is the worst crisis that the association has ever documented and as a result, some power companies are shutting off customers’ power meaning that many low-income households will lose access to electricity amid rampant heatwaves. (RELATED: Natural Gas Prices Hit 14-Year-High After Biden Signs Dems’ Climate Bill Into Law)

Electricity prices in the U.S. have recently soared due to inflation, the increasing costs of fossil fuels such as natural gas, coal and crude oil and the high demand for electricity as people move to cool their homes during the summer months; the overall index for all electricity costs increased by 0.7% in July, according to the Bureau of Labor Statistics.

The price of natural gas, which fuels about 40% of U.S. electricity, jumped to its highest level since 2008 on Tuesday. Additionally, U.S. and EU sanctions on Russian energy imports following its invasion of Ukraine have reduced the global supply of fuel, making electricity more expensive. 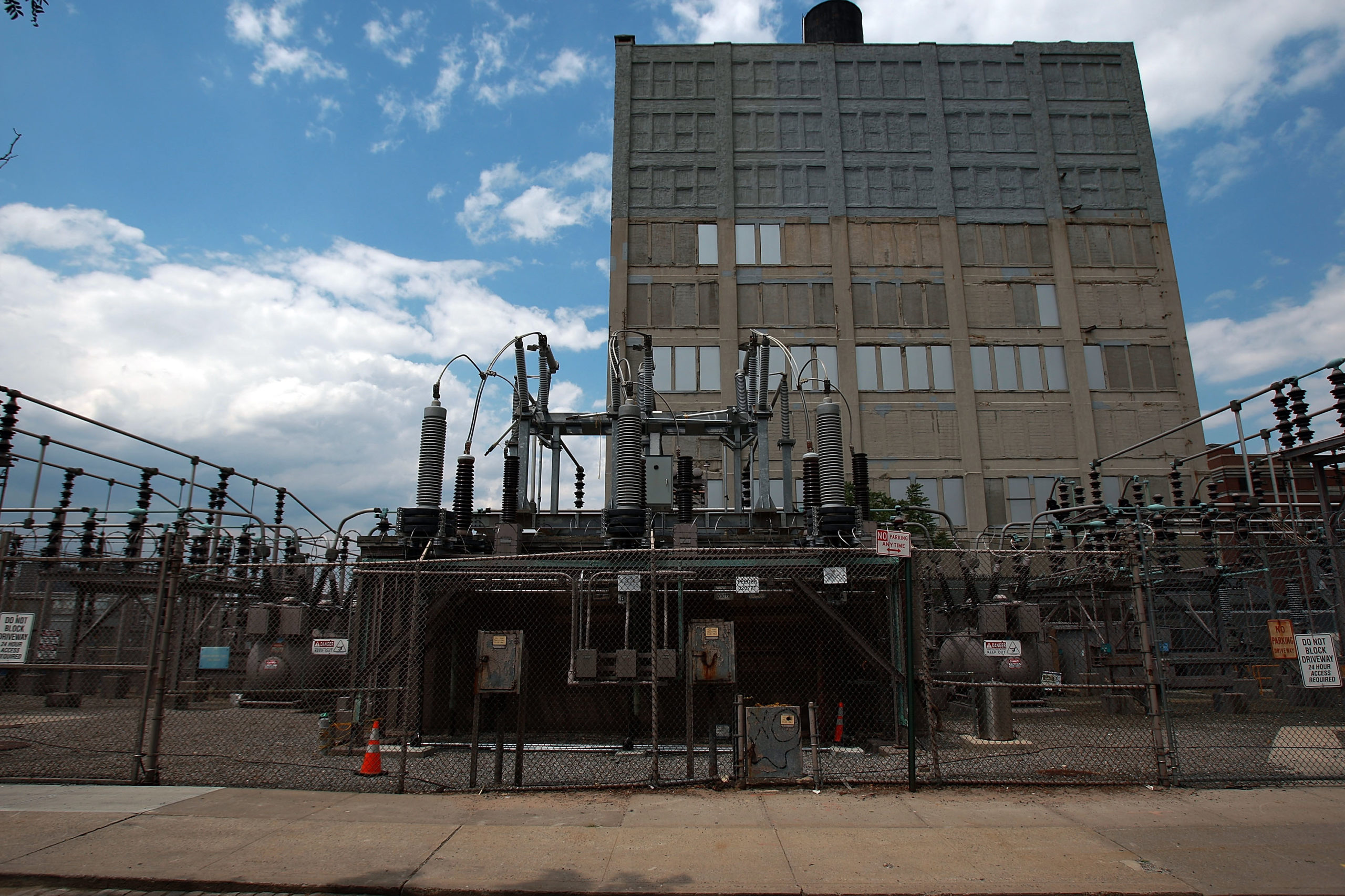 The backlog of unpaid bills could even affect customers who can still afford their utility bills, as state regulators frequently permit utilities to make up their losses by charging customers who are paying their bills more or by having taxpayers foot the bill, according to Bloomberg.

The Biden administration is attempting to address high energy costs through policies outlined in the $369 billion green energy and climate bill, investing heavily in green energy initiatives. However, although the bill looks to achieve “energy security,” it will institute various fees, taxes and other regulations on fossil fuel production, which could end up raising electricity costs.

The administration is also blocking both green energy and fossil fuel developments which could drive down prices.

The White House and NEADA did not immediately respond to the Daily Caller News Foundation’s request for comment.