Texas placed restrictions on 10 finance firms, declaring that the firms’ opposition to fossil fuels could “undermine” the state economy, according to Texas Comptroller of Public Accounts Glenn Hegar.

Hegar, a Republican, listed several firms that will be banned from entering into most contracts with state and local entities after his office determined that the companies “boycott” the oil industry.

Between March and April, Hegar requested information from more than 100 companies to determine whether they were steering clear of the oil industry. The move came after the state passed a law in 2021 limiting Texas governments from working with certain firms that have nixed ties with the oil industry. Texas is the nation’s top producer of both natural gas and crude oil. (RELATED: Biden’s EPA Has America’s Biggest Oil Field In Its Regulatory Crosshairs) 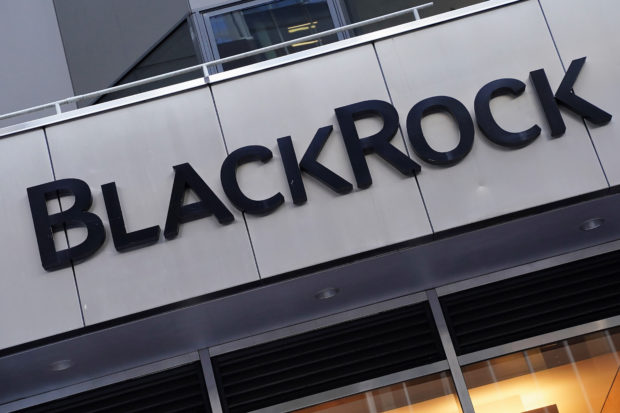 FILE PHOTO: The BlackRock logo is pictured outside their headquarters in the Manhattan borough of New York City, New York, U.S., May 25, 2021. REUTERS/Carlo Allegri

Hegar said in a statement that the list of companies helps “create some clarity for Texans whose tax dollars may be working to directly undermine our state’s economic health.”

“A diverse energy portfolio is necessary for Texas to meet our future energy needs, and a vibrant Texas oil and gas industry is a stabilizing force in today’s economic and geopolitical environment,” Hegar continued. “My greatest concern is the false narrative that has been created by the environmental crusaders in Washington, D.C., and Wall Street that our economy can completely transition away from fossil fuels, when, in fact, they will be part of our everyday life into the foreseeable future.”

Hegar also claimed the financial institutions “engage in anti-oil and gas rhetoric publicly yet present a much different story behind closed doors,” according to Bloomberg.

BlackRock disagreed with the move and accused Hegar of “[p]oliticizing state pension funds,” according to the outlet. Under the new policy, state pensions could be required to divest from the firms on the list.

“This is not a fact-based judgment. BlackRock does not boycott fossil fuels – investing over $100 billion in Texas energy companies on behalf of our clients proves that. Elected and appointed public officials have a duty to act in the best interests of the people the serve,” BlackRock said in a statement.