California will fine automakers if they do not meet the state’s quotas for electric car manufacturing, the New York Times reported Thursday.

As part of the state’s broader effort to ban the sale of gas-powered vehicles by 2035, California will fine automakers up to $20,000 for every vehicle that falls short of the state’s electric vehicle (EV) production targets, California Air Resources Board (CARB) Chairwoman Liane Randolph told the NYT. California’s new regulations are intended to push the auto industry to produce more electric cars to meet consumers’ elevated demand following the implementation of its gas vehicle phase-out. (RELATED: ‘Extremely Challenging’: California Poised To Ban Gas-Powered Car Sales)

The state may also put forth new amendments and revise sales targets if the auto market doesn’t react the way state leaders expect it to, according to the NYT.

“We recognize that not everyone is going to be buying a very expensive, brand-new car,” Randolph told the NYT. “But we also know that prices will go down in the future.”

The average price of an electric car is approximately $66,000, according to Kelley Blue Book.

“The CARB Advanced Clean Cars II rule is a landmark standard that will define clean transportation and set an example for the United States,” said Bob Holycross, Chief Sustainability Officer at Ford, in a statement on Thursday.

Additionally, Ford previously stated that it is investing over $50 billion to build more than two million EVs annually. However, the Alliance for Automotive Innovation, which represents Ford and other major automakers, stated that while car manufacturers are eager to put more EVs on the road, supply chain issues and material shortages may prevent production from meeting California’s quotas.

“These are complex, intertwined and global issues well beyond the control of either CARB or the auto industry,” said John Bozzella, president and CEO of the Alliance for Automotive Innovation in a statement provided to the Daily Caller News Foundation. 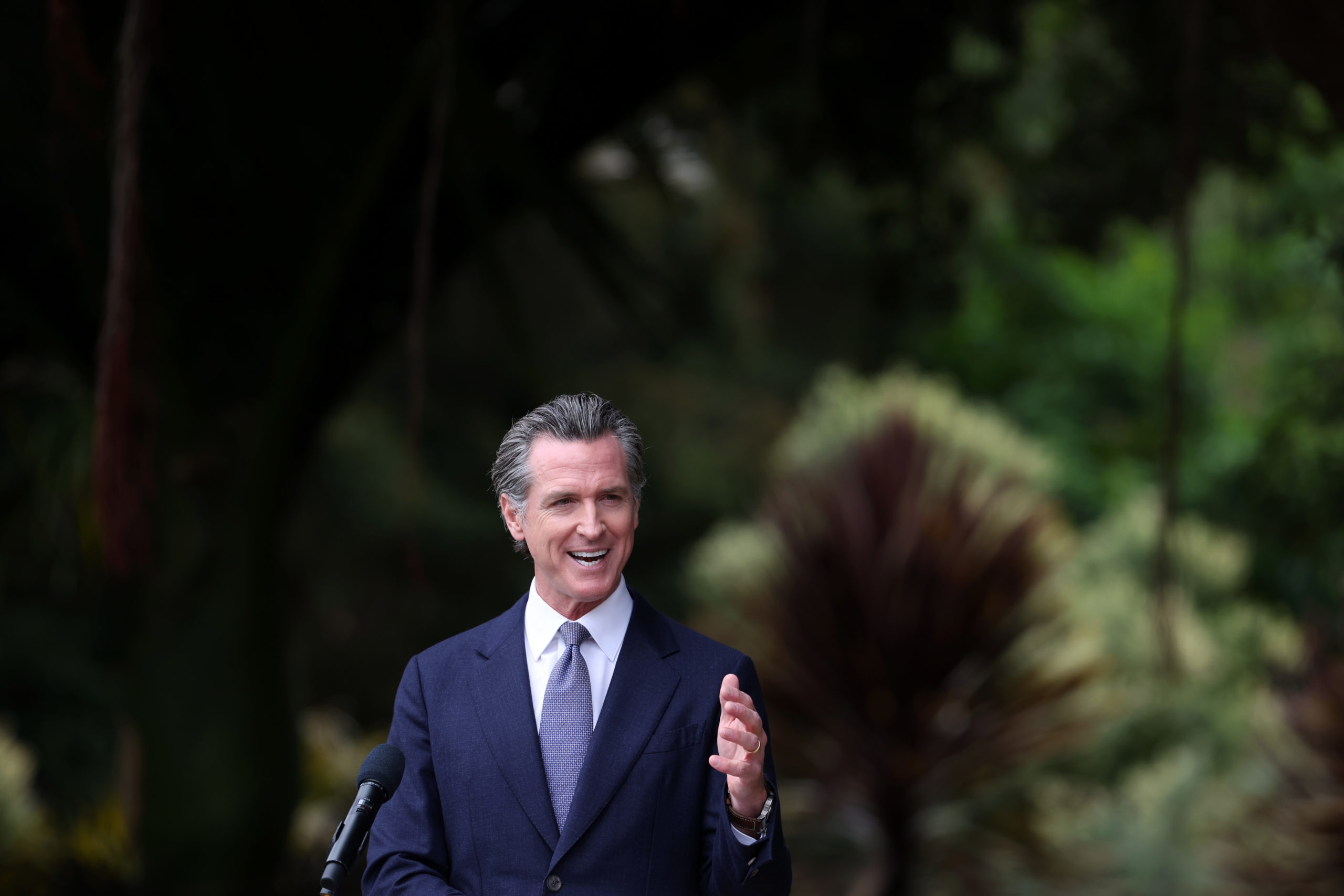 Currently, roughly 16% of cars sold in California are electric, the NYT reported. The state hopes these measures will significantly raise the amount of EVs on the road which will help curb emissions and accelerate its ongoing energy transition that looks to produce 100% of its energy from ‘clean’ sources by 2045 through the use of renewables and the phase-out of fossil fuels.

The Democrats’ $369 climate bill, which supports President Joe Biden’s aggressive climate plan, included a $7,500 tax credit for purchasing new EVs. In February, less than 1% of the 250 million cars in the U.S. were electric, according to Reuters.

Newsom’s office and CARB did not immediately respond to the DCNF’s request for comment.