“I don’t think he was on top of his game,” Barr told former New York Times editor Bari Weiss in an episode of her “Common Sense” podcast released Thursday. “I think he made some very serious errors.”  (RELATED: Bill Bar Knocks Trump And Conservatives For ‘Pandering To Outrage’ After Mar-A-Lago Raid)

Mueller was appointed special counsel in May 2017 by then-Deputy Attorney General Rod Rosenstein on the heels of former President Donald Trump firing FBI Director James Comey. Mueller’s role involved overseeing the investigation into alleged ties between Trump’s campaign and the Russian government — but he issued a report in April 2019 saying his team found no collusion.

Barr told Weiss that Mueller picked “partisan Democrats to make up his investigative team,” which led Americans to be suspicious “from the very beginning.”

“That defeated the whole purpose of naming him,” said Barr. “I think it was pretty evident within a few months of his taking the position that there had been no collusion. But instead of stopping it at that point and letting the country move on, he took two instances that clearly were not obstruction and which even his final report doesn’t try to argue were obstruction.” 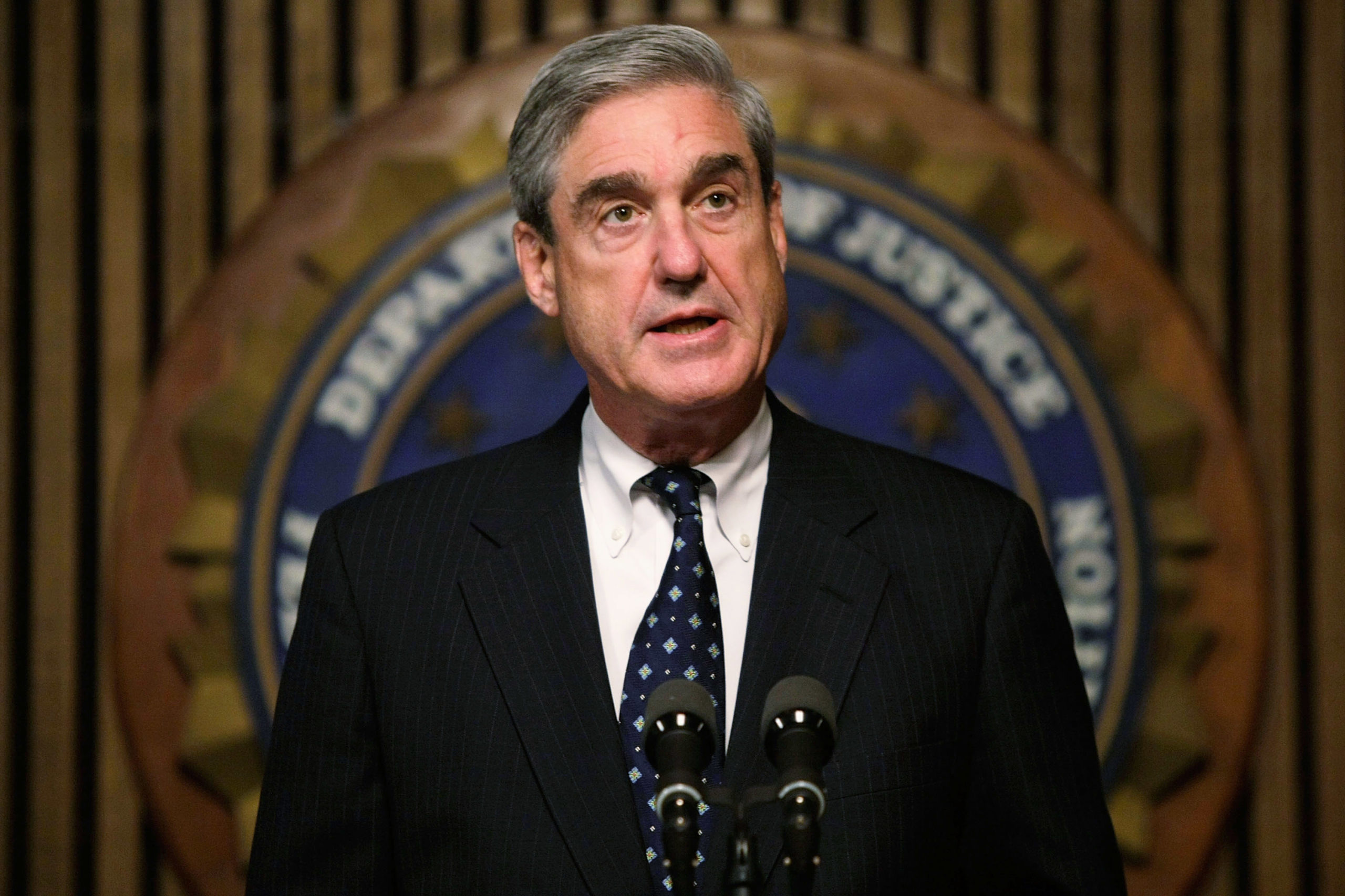 The publishing of Barr’s comments come days after the Justice Department released a fully un-redacted memo from March 2019 detailing Barr’s decision to not pursue obstruction of justice charges against Trump upon reviewing the Mueller report. Barr had issued a public summary in March 2019 on the report before it was made public and was criticized by Democrats at the time for doing so.

However, Barr claimed to Weiss Mueller failed to hand him his report so he could make it public in a timely manner.

“I asked him, when you give me the report, you have to sanitize it,” said Barr. “I’m in a position to release it as soon as you give it to me because I can make it public under the law. If there’s a delay, a lot of damage can be done to the country, the stock market, and our foreign adversaries. People are going to wonder if the president’s going to jail. So you have to give it to me in a form in which I can release it.”

Mueller did not respond to the Daily Caller News Foundation’s request for comment.