Republican Tennessee Sen. Marsha Blackburn doubled down on referring to Taiwan as a country on Friday, telling reporters during her trip there that she views the island as such.

Blackburn landed in Taiwan on Thursday as part of a broader trip to various Pacific Island countries. She referred to Taiwan as a “country” during a meeting with Taiwanese President Tsi Ing-wen on Friday, generating headlines amid heightened tensions with China, according to Axios.

On Friday, the Tennessee senator spoke to reporters on a press call about her trip to Taiwan. During the call, she was asked whether – and if – the United States’ “One China Policy” should be changed to a “One Taiwan, One China” policy.

“I feel like Taiwan is a country. If Taiwan was not a country, then why would China be talking about reunification?” Blackburn responded. 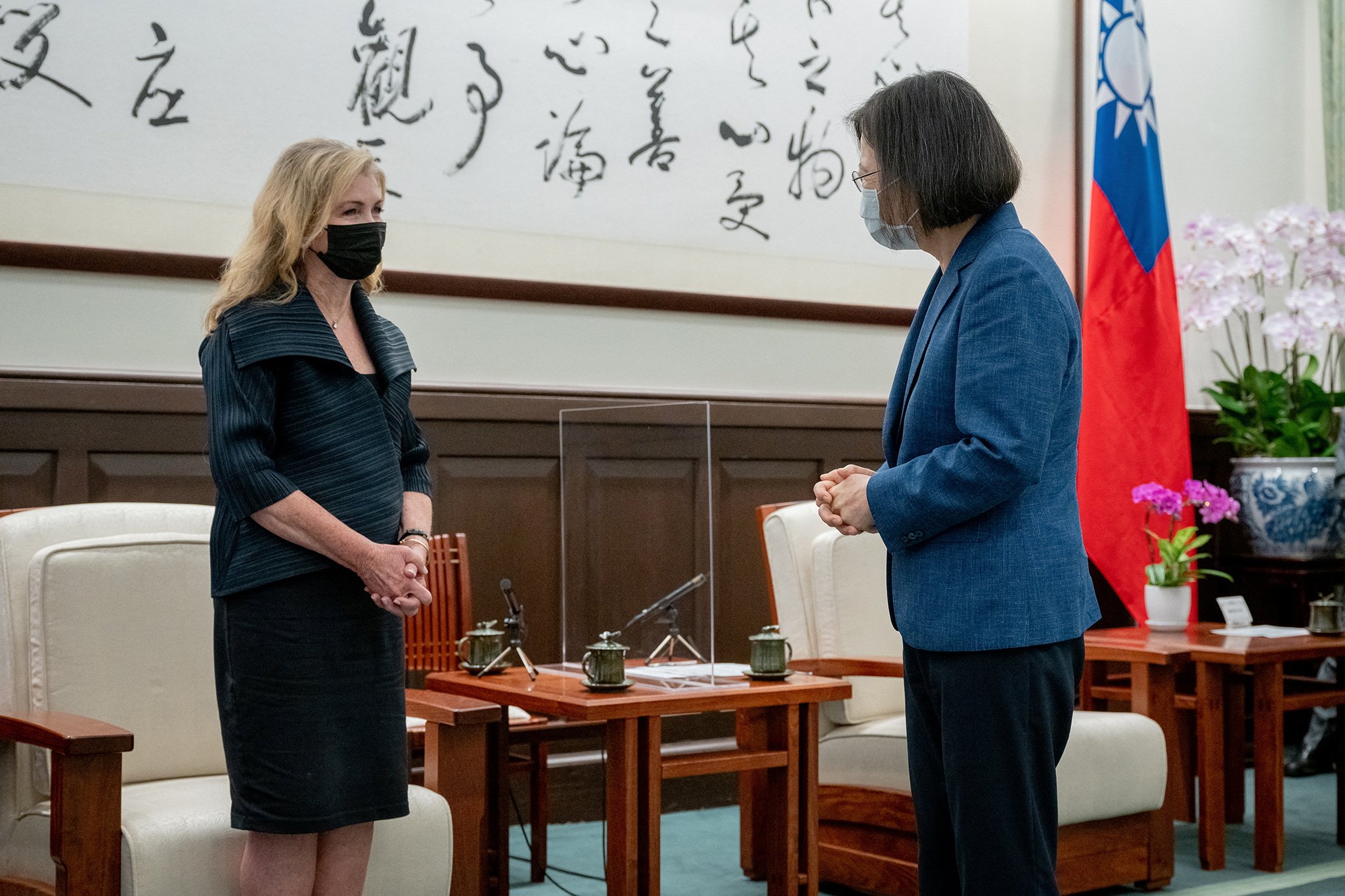 Blackburn’s comment appears to be a pushback against the U.S.’ long-held “One China Policy.” Under the “One China” policy, the U.S. acknowledges the People’s Republic of China (PRC) as the only China. At the same time, the U.S. still maintains an unofficial relationship with Taiwan, whose official name is the Republic of China.

The U.S. government also typically takes an ambiguous viewpoint on military intervention in Taiwan, although President Joe Biden suggested in May that he’d consider intervening militarily should China invade.

Administration officials and the president himself soon walked back the comment, arguing “the policy has not changed at all,” despite his remark.