Royal Dutch Shell CEO Ben van Beurden warned reporters at a Monday press conference that Europe’s crisis, which is leading to skyrocketing prices and fuel rationing, could last for years, according to the Financial Times.

“It may well be that we will have a number of winters where we have to somehow find solutions,” van Beurden said. “That this is going to be somehow easy, or over, I think is a fantasy that we should put aside.”

Meanwhile, countries in the European Union (EU) are working to cut fuel consumption after benchmark natural gas prices soared to more than €343 per megawatt hour on Friday as the continent scrambles to stockpile supplies ahead of the winter months, according to the FT. Friday’s recorded prices were more than 30 times higher than benchmark prices two years ago and more than 10 times their current level in the U.S. 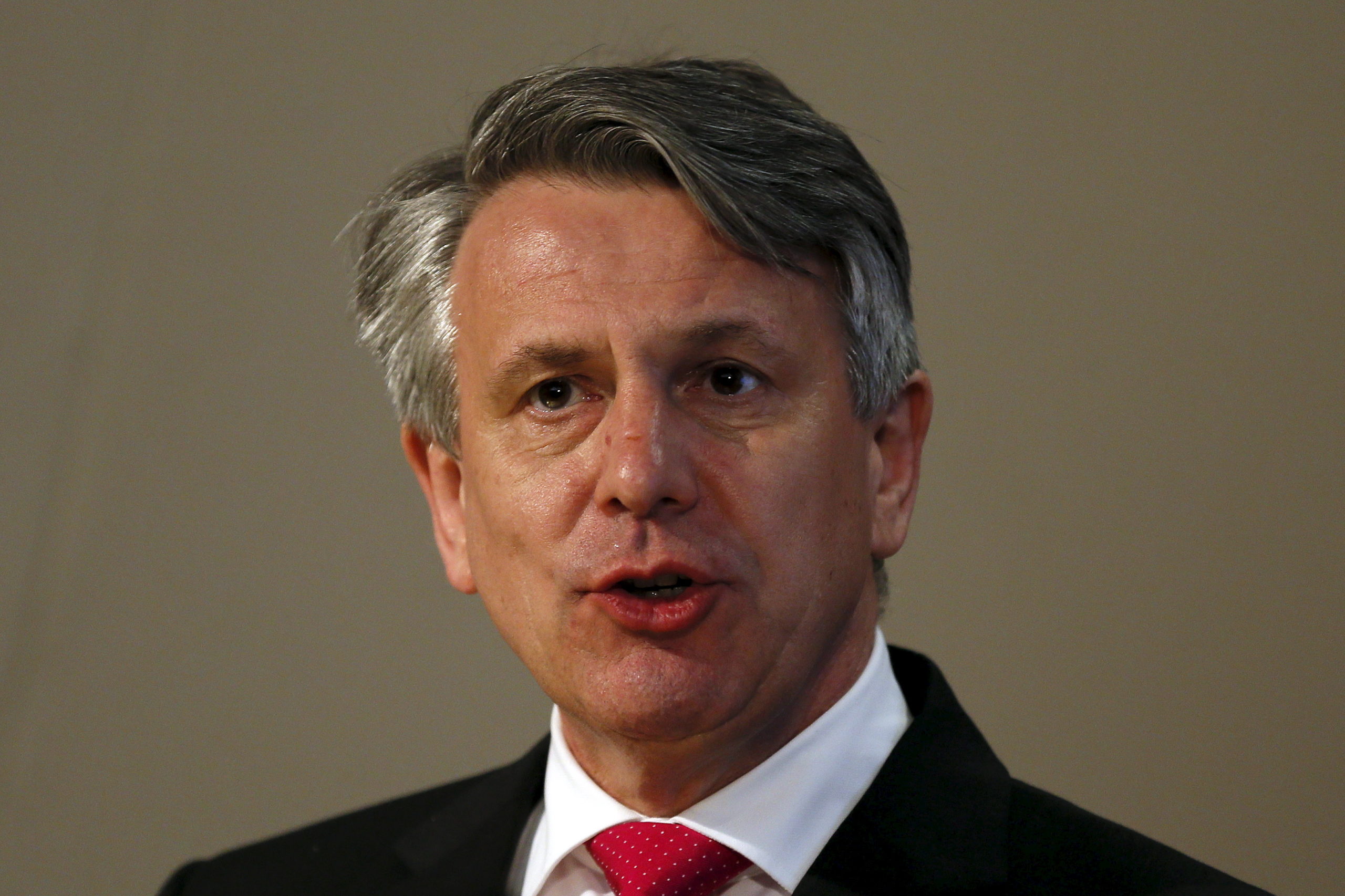 Shell and other massive oil companies are posting record profits due to the strong global demand for natural gas and other fossil fuels.

Russia, a leading supplier of natural gas, has continuously reduced deliveries into Europe via the Nord Stream 1 pipeline, exacerbating Europe’s crisis. Both Germany and Ukraine are accusing Russia of intentionally cutting off Europe’s natural gas flows to punish the EU for its support of Ukraine’s efforts to repel the Russian invasion.

The EU’s 27 member states agreed in late July to voluntarily cut gas consumption by 15% between August and March 2023. However, mandatory cuts could be imposed by the EU if the supply crisis worsens.

Shell did not immediately respond to the Daily Caller News Foundation’s request for comment.