Republicans are questioning a top Democrat’s authority to issue a subpoena to a consulting firm for records related to its work with “fossil fuel industry interests,” a Thursday letter shows.

Led by Arkansas Rep. Bruce Westerman, Republicans on the House Natural Resources Committee criticized Democratic Chair Raúl Grijalva for “potential abuses of investigative authority” in his efforts to potentially subpoena FTI Consulting, according to the letter. The Arizona congressman and other Democrats are “lacking a clear legislative goal” and are engaged in “jurisdictional overreach,” the Republicans said. (RELATED: EXCLUSIVE: Conservative And Pro-Energy Activists Urge Senators To Reject Top Biden EPA Nominee)

FTI Consulting is one of the largest financial consulting firms in the world and it works with a number of energy companies, including fossil fuel firms, according to The New York Times. One of its major clients is the Independent Petroleum Association of America, a trade group lobbying for oil and gas producers.

A Grijalva spokesman told the Daily Caller News Foundation a subpoena has not been issued to FTI Consulting and that “negotiations are ongoing.”

“The justification you submitted rests upon meager arguments and legally questionable bases, seemingly due to the majority’s inability to negotiate document production with a private entity who faces no allegations of wrongdoing,” wrote the GOP lawmakers. “An ineffective investigatory strategy is hardly grounds to warrant use of Congressional subpoena authority.”

Grijalva and Democratic California Rep. Katie Porter demanded in June several public relations and advertising agencies, including FTI Consulting, turn over documents in connection to their “work on behalf of fossil fuel industry clients on the subject of climate change.” After receiving no records, Democrats threatened in a Aug. 17 letter to FTI Consulting to possibly subpoena them for the records.

Grijalva’s intent to possibly subpoena FTI Consulting is “dubious” given the sought documents are unrelated to a specific legislative “purpose,” Republicans argued in their letter. If Grijalva issues a subpoena, it would “disregard” his 2020 commitment to “not surprise or harass anybody,” the Republicans said.

“The unreasonably broad request reflected in your production schedule defies your commitment to not ‘harass anybody,'” Republicans wrote in their letter. 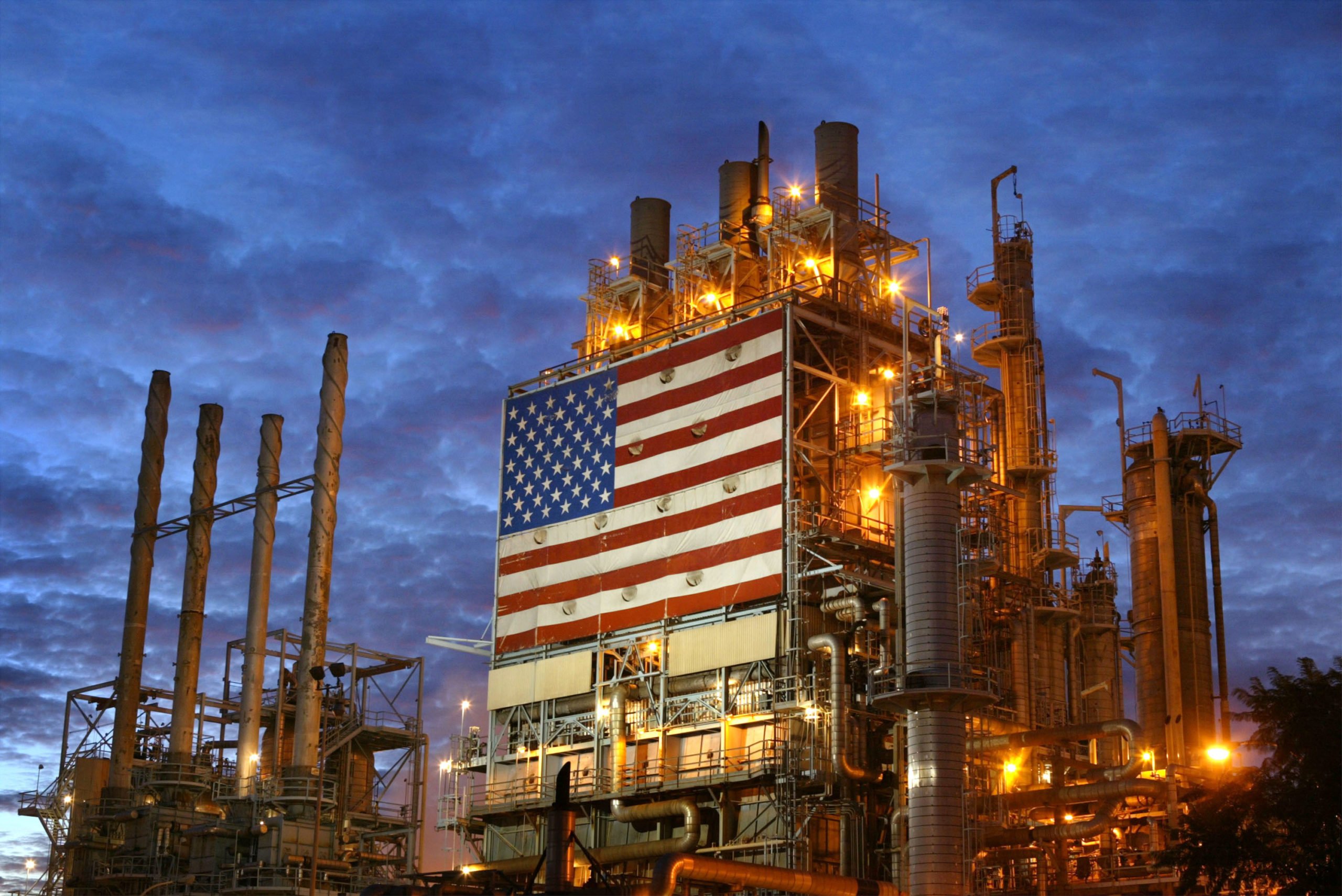 Democrats and the Biden administration have continued to push green energy initiatives. On Aug. 19, Porter and Grijalva co-sponsored a bill called “The End Subsidies for Fossil Fuel Advertising Act” that would bar fossil fuel companies engaged in “climate misinformation” from getting tax credits for “marketing purposes.”

“If contested, the proposed subpoena may not survive judicial review, given the jurisdictional overreach, lack of legislative relevance, and flippant use of investigative authority,” the Republicans wrote in their letter.

FTI Consulting declined to comment and Porter’s office did not respond.