A New Mexico judge permanently banished a county commissioner from U.S. public office Tuesday for insurrectionary conduct related to the Jan. 6 riot at the U.S. Capitol.

Otero County Commissioner and Cowboys for Trump founder Couy Griffin was caught on video illegally breaching Capitol security barriers and entering restricted grounds that day, saying he would wait to enter an enclosed staircase until the mob got “this door broke down,” according to District Court Judge Francis Mathew’s ruling. Mathew said Griffin and the organization were crucially involved in the “Stop the Steal” movement’s mobilization efforts beforehand, with Griffin arguing former President Donald Trump would stay in office. 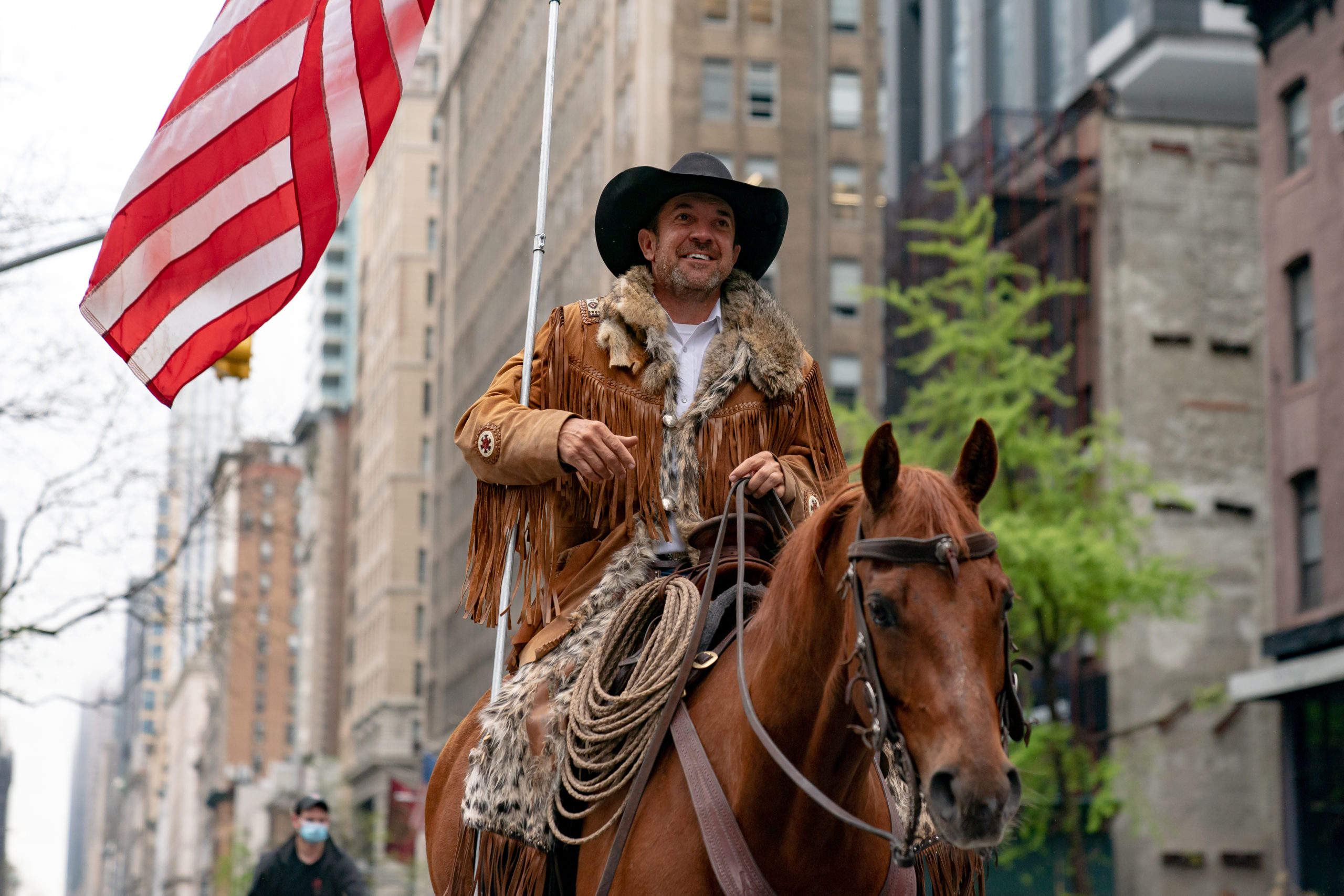 The judge determined Griffin “engaged in” insurrection, with the Fourteenth Amendment consequently disqualifying him from any office “under the United States, or under any State.” No other public official has been barred from serving for this reason in over 100 years, according to The New York Times.

Matthew ordered him immediately deposed as an Otero County Commissioner. (RELATED: EXCLUSIVE: January 6 Committee Hired Consultant Who May Have ‘Huge’ Conflict Of Interest)

Griffin was recorded telling Trump supporters the day of the riot that Vice President Mike Pence was “gonna have to find a real deep hole to crawl into,” the judge stated. He later filmed a speech after reaching the Capitol inauguration stage, saying, “It’s a great day for America! The people [are] showing that they’ve had enough. People are ready for fair and legal elections, or this is what you’re going to get, and you’re going to get more of it.”