Democratic Governor Gavin Newsom of California called for residents to reduce energy consumption during peak demand hours to prevent rolling blackouts as the state’s grid struggles to operate during a heat wave.

Newsom told Californians that the heat wave could cause the state to experience power outages and called for energy-saving measures “to keep the lights on,” according to an official announcement his office posted on Twitter. To prevent blackouts, Newsom advised residents to pre-cool their homes earlier in the day and to avoid using appliances that use lots of energy after 4 p.m. (RELATED: California Votes To Save Its Last Nuclear Plant To Fight Energy Shortages)

“We’re heading into the worst part of this heat wave and the risk for outages is real and it’s immediate,” Newsom said in the announcement.

Newsom also directed Californians to a statewide “Flex Alert” that was being issued by California’s grid operator, California Independent Systems Operator (CAISO) for the eighth-straight day, which tells residents to conserve energy between 4 and 10 p.m. P.T. A “Flex Alert” is often issued when extremely hot weather drives up electricity use, making the available power supply scarce in the evening hours when solar generation goes offline and consumers are returning home and increasing power usage, according to CAISO.

CAISO declared a grid emergency on Monday and stated that significant reductions in energy usage were required to prevent “rotating outages,” according to a press release. The operator also said that the grid was being overwhelmed by elevated electricity demand caused by an “extraordinary heat event.” 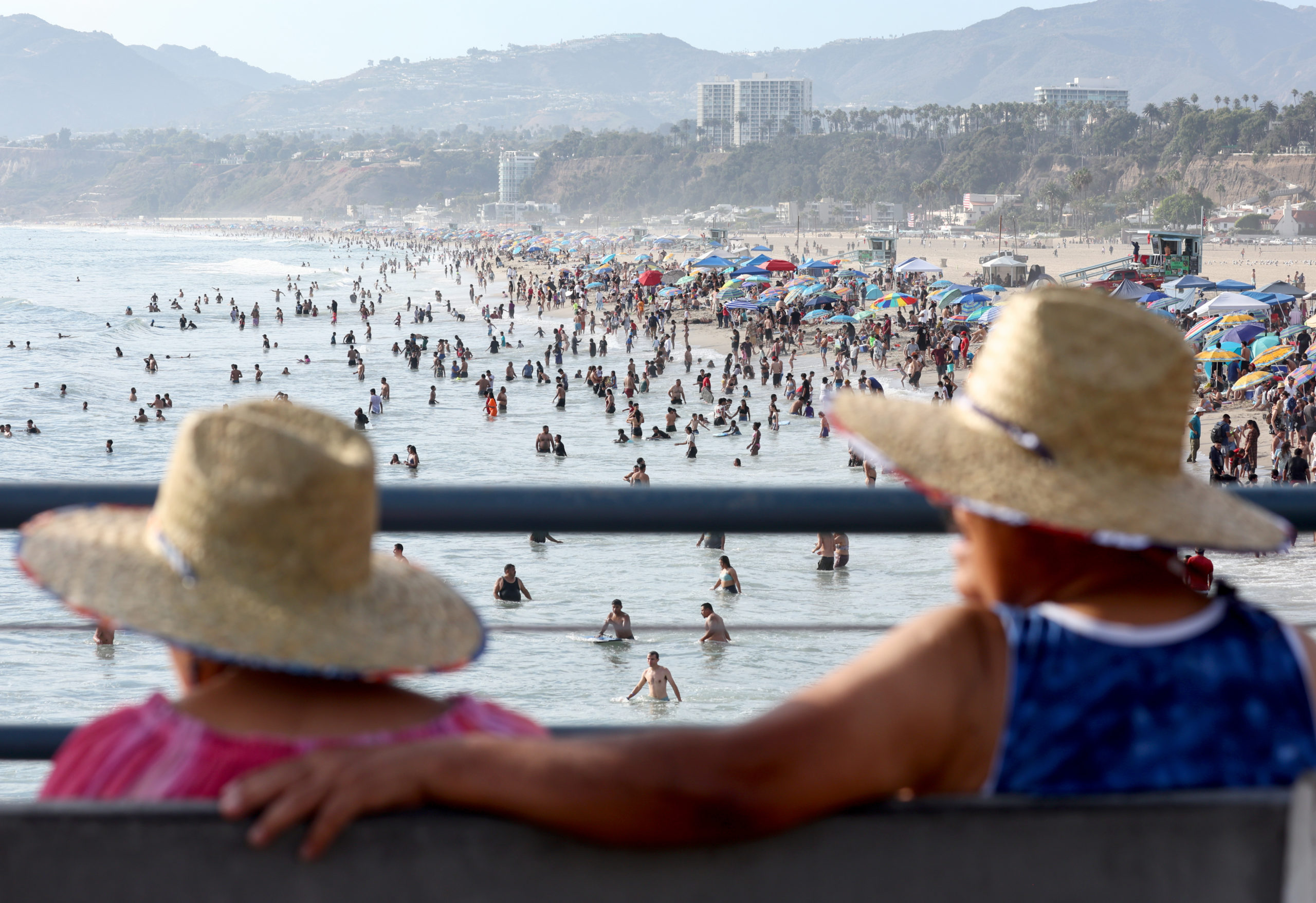 California experienced record-high temperatures on Monday in several regions such as Vacaville and Livermore, with temperatures reaching up to 117 degrees Fahrenheit, according to The San Francisco Chronicle.

Both CAISO and Newsom are taking measures to avoid blackouts by extending the operation of jet-fueled and nuclear power plants.

California is accelerating its plans to transition to a green energy economy and meet its targets to produce 100% of its energy from “clean” sources by 2045, according to the California Energy Commission. However, supply-chain problems are preventing the state from developing enough renewable sources to meet elevated demands, Newsom’s aides told E&E News in August.

Additionally, “clean” energy sources such as wind, solar and hydroelectric power only account for roughly one-fifth of energy supply during peak demand hours, according to CAISO data.

Newsom’s office did not immediately respond to the Daily Caller News Foundation’s request for comment.