WThe Department of Justice (DOJ) appealed a ruling Thursday from a federal judge that authorized a special master to review the documents seized by the FBI from former President Donald Trump’s Mar-a-Lago residence.

The appeal was filed at the U.S. Court of Appeals for the 11th Circuit.

Authorities seized thousands of documents from Trump’s Florida residence in an unprecedented raid in August. Trump sued, arguing the DOJ was politically motivated and would “leak” documents covered by attorney-client privilege. The former president demanded a “special master,” or third-party attorney to review the documents. 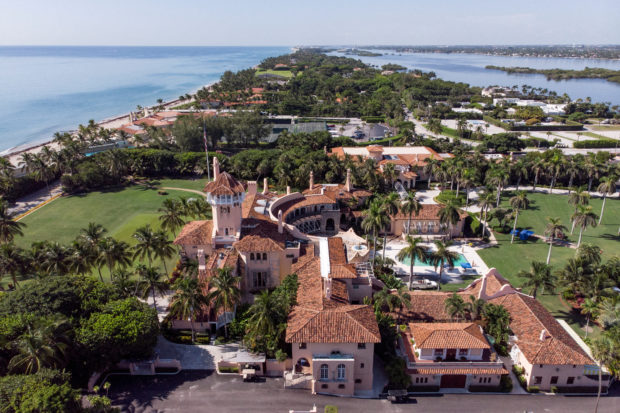 “Left unchecked, the DOJ will impugn, leak, and publicize selective aspects of their investigation with no recourse for [Trump] but to somehow trust the self-restraint of currently unchecked investigators,” Trump’s attorneys wrote. The DOJ had attempted to block the appointment of the special master, arguing it threatened national security.

The DOJ appealed and also asked Cannon to stay her order halting the agency’s review of seized documents, CNBC reported.

“[Trump] does not and could not assert that he owns or has any possessory interest in classified records; that he has any right to have those government records returned to him; or that he can advance any plausible claims of attorney-client privilege as to such records that would bar the government from reviewing or using them.”