Living and working in a free society is a grim prospect at best if the U.S. fails to address key shortcomings in its ongoing technology race with China, according to a new report released Monday by the Special Competitive Studies Project (SCSP).

“At stake is the future of free societies, open markets, democratic government, and a world order rooted in freedom not coercion,” the SCSP suggested in the report. Among the handful of thought leaders in national security and technology responsible for authoring the report were former Google CEO Eric Schmidt and former Deputy Secretary of Defense Robert Work. The 189-page report warned of the future world order if the United States loses the technology race to China, citing “ample reason for concern” when it comes to technological competition between the two countries. (RELATED: US Likely To Go To War With China In The Next Decade, Experts Say) 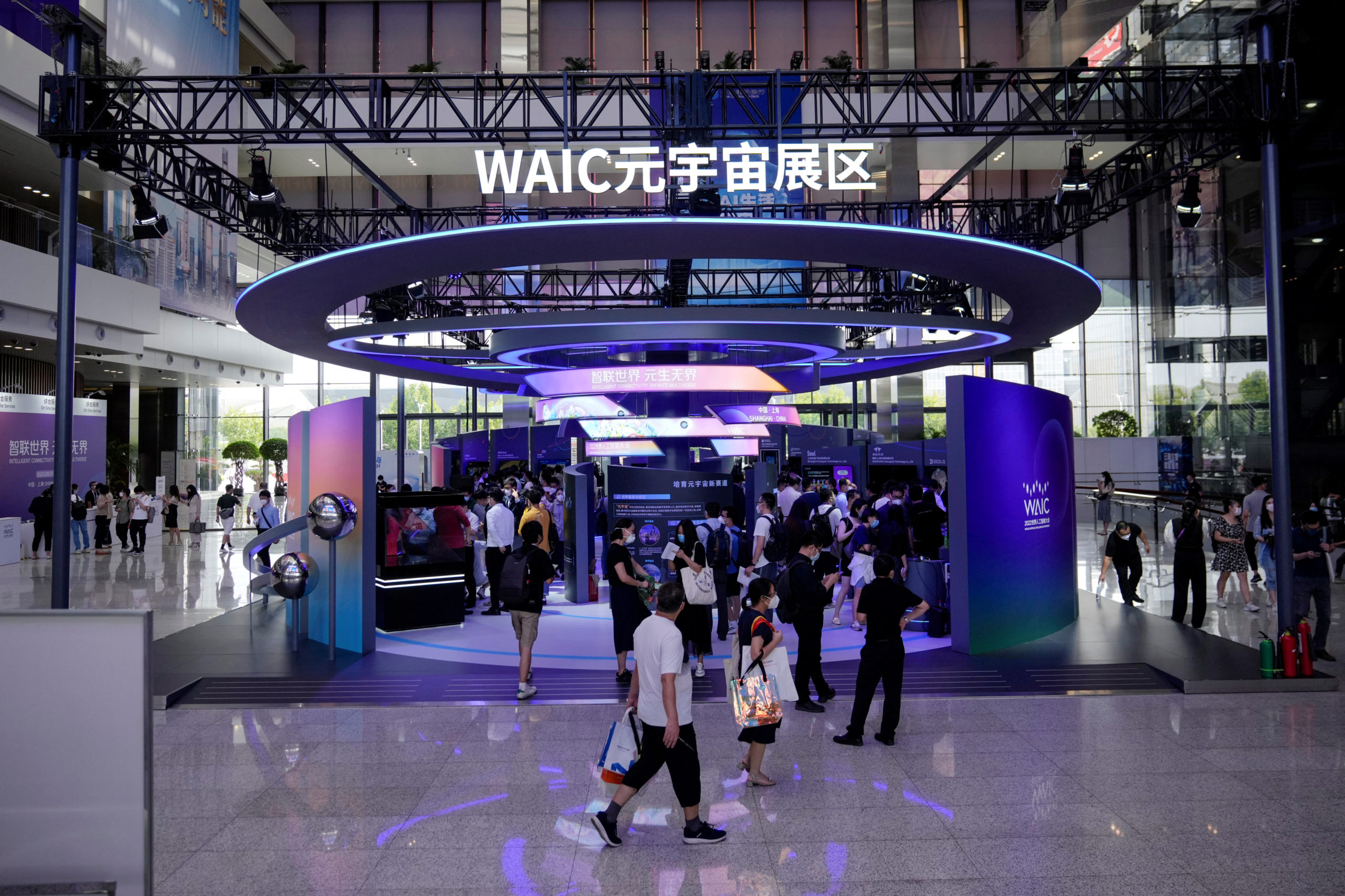 The United States trails behind China in 5G, offensive hypersonic weapons, commercial drones and production of lithium batteries, the report found. The report described “modest leads” in a handful of other technological sectors such as biotech and quantum computing, but suggested China is quickly catching up in those categories. The communist country’s “massive investments” into all critical emerging technologies is one reason for its leads over the U.S., the report claimed.

China looks to emerge as victor in the strategic competition unless the U.S. rallies and organizes, the authors of the report warned. A five-year span, starting in 2025, represents a “critical window” during which the current technological contest will come to a head, the report predicted. The SCSP’s report offered a number of action steps to resolve the crisis, including reorganization and increased funding across military, civilian and regulatory sectors.

“The window for action to shape the future is still very much open. The question we must ask is how to harness American strengths,” the authors asserted in the report.