Biden administration officials were scheduled to consider legal action due to Republican governors moving migrants from the border throughout the country at a meeting Friday, according to documents viewed by Axios

The meeting about pressing immigrant issues was apparently supposed to involve discussion of “litigation options” in response to the governors’ migrant transportation moves, the outlet reported. Florida Republican Gov. Ron DeSantis reportedly sent illegal migrants to Martha’s Vineyard, Massachusetts Wednesday on two planes, according to Fox News, and migrants have reportedly been bused to from Arizona and Texas to Chicago, New York City and Washington, D.C. 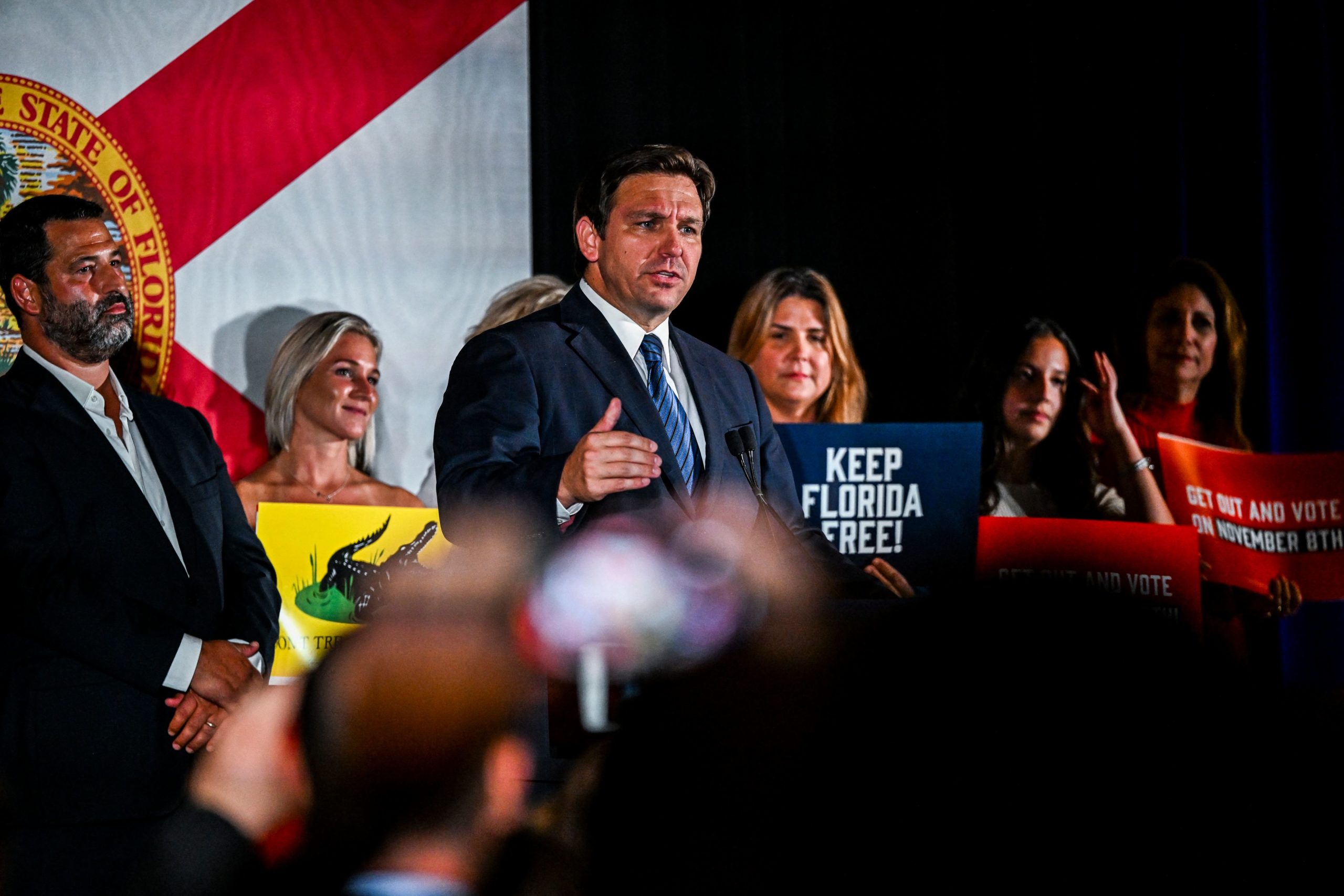 “And the administration wants to sue the governor of a state for wanting to send a signal to the country?” Roy said. “That’s what this is about. It’s waking the country up.”

“We’re being lied to by an administration and by a secretary of Homeland Security homeland security who looked me in the eyes and lied… under oath in the House Judiciary Committee when he said that this administration has operational control of the border, with the statute sitting right in front of him,” he claimed.